The Groom’s Party was real. Not some session for magazines like “FACE,” “ID,” or even “A4.” I got married a week later. We didn’t allow a camera on purpose, just in case things happened that we didn’t want to remember. Especially me – after the wedding.

Invigilation technology, recording us, is everywhere. Sometimes against our will. Computer cameras, cameras inside shops, in the subway, digital cameras, or even mobile phones with a camera.

At some point, however, I thought – too bad there is no camera. Someone pulled out a phone – a poor quality recorder of reality. Then others began to trigger the telephone shutter. Blindly, one after the other, mindlessly. Involuntairly, even with the animal delight over what was happening, the camera started taking pictures itself. It is beacuse nobody remembers who was taking them. In fact, we cannot remember anything, we all blacked out at some point.

And this camera-phone, operating on its own, gives us now what a photograph can give best – awareness of what had happened. 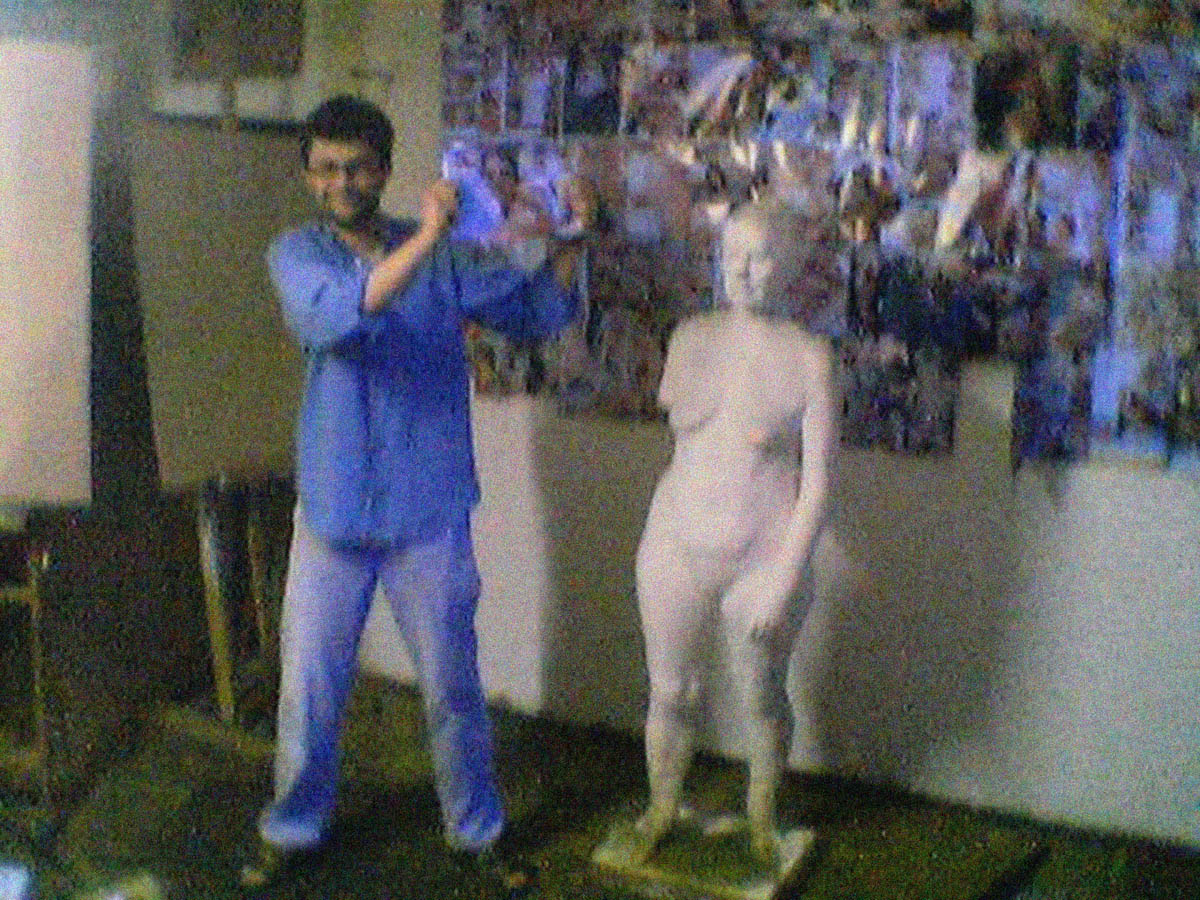 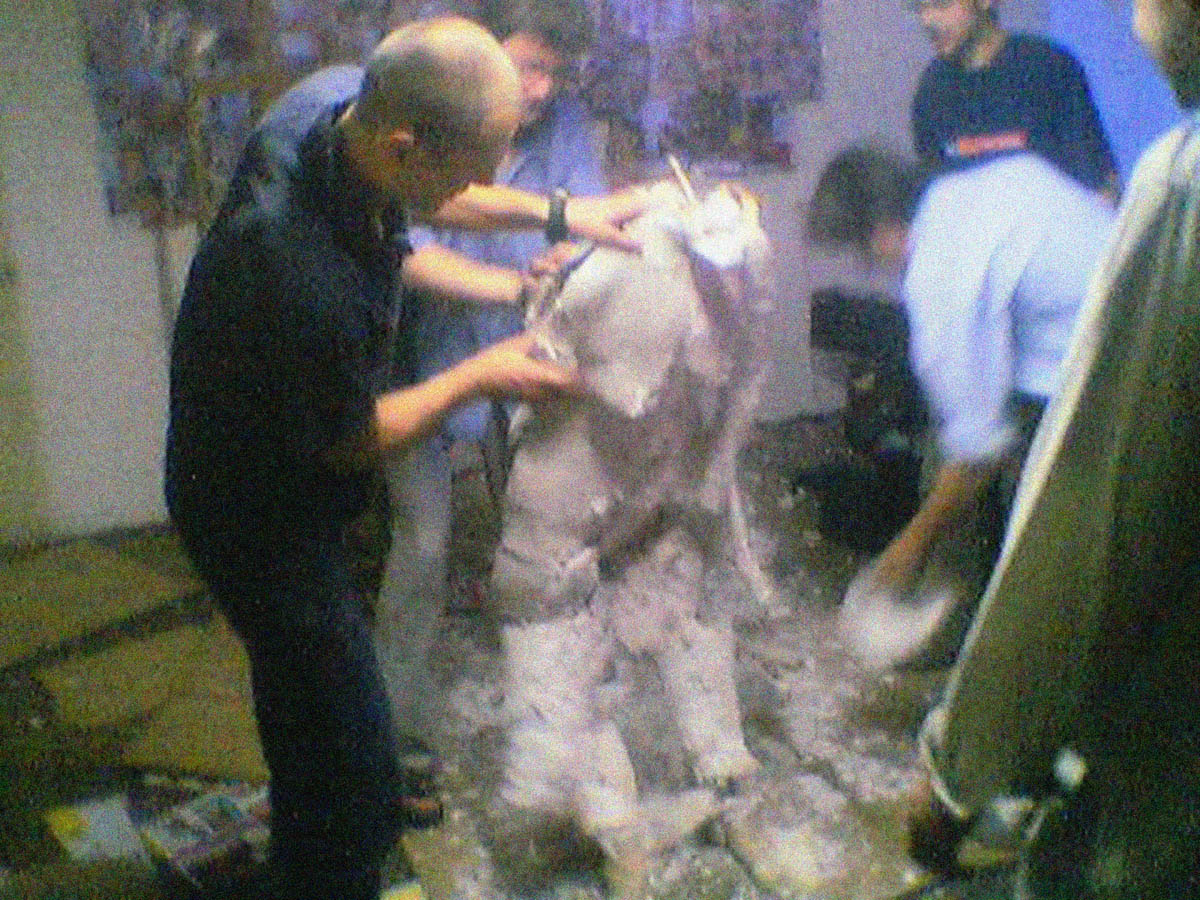 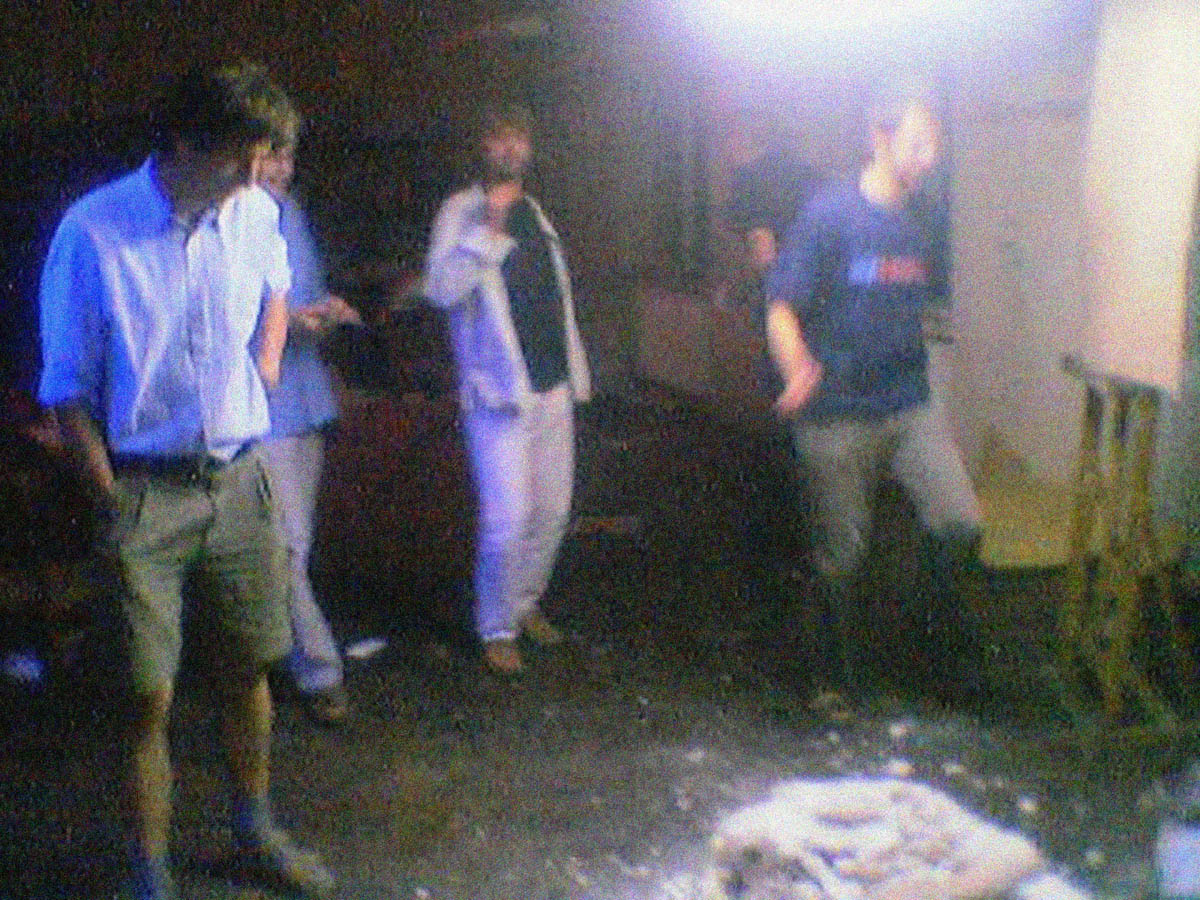 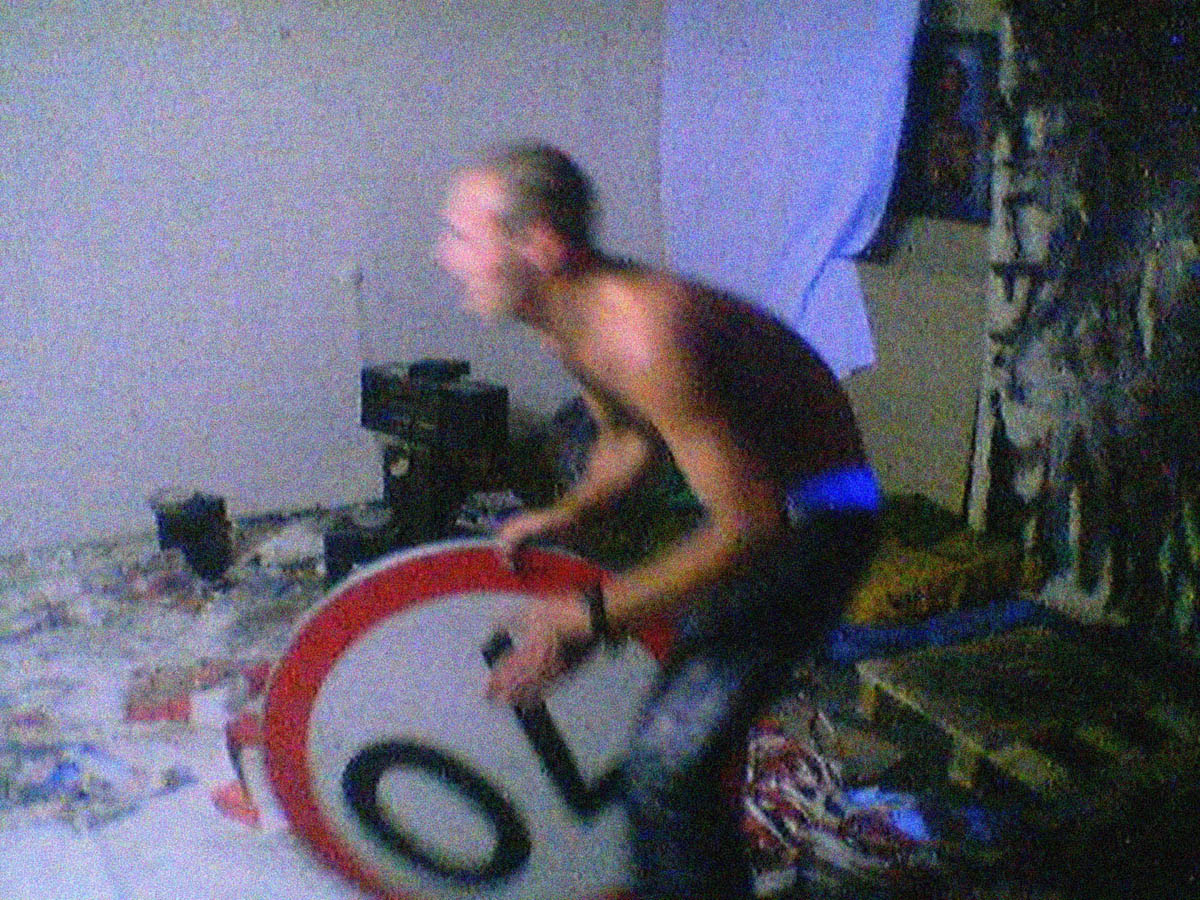 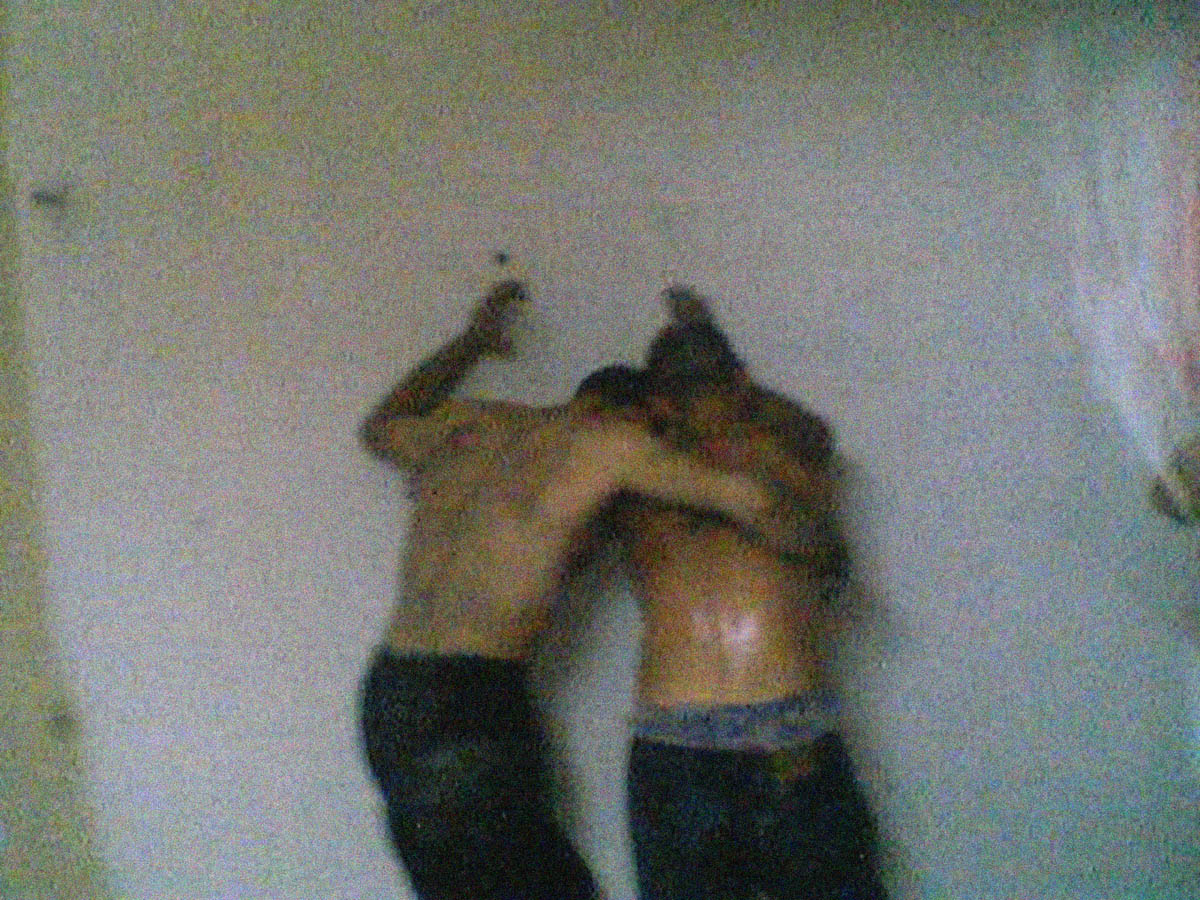 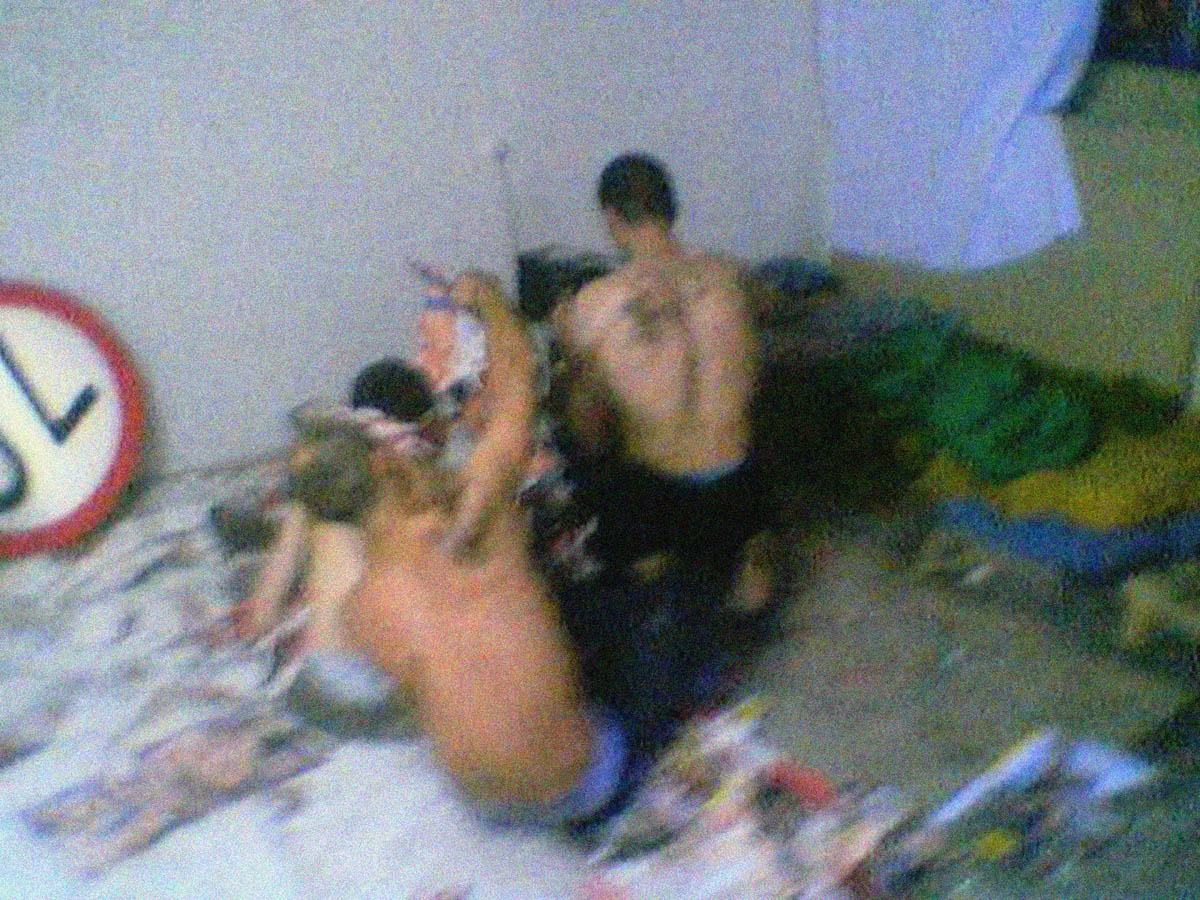 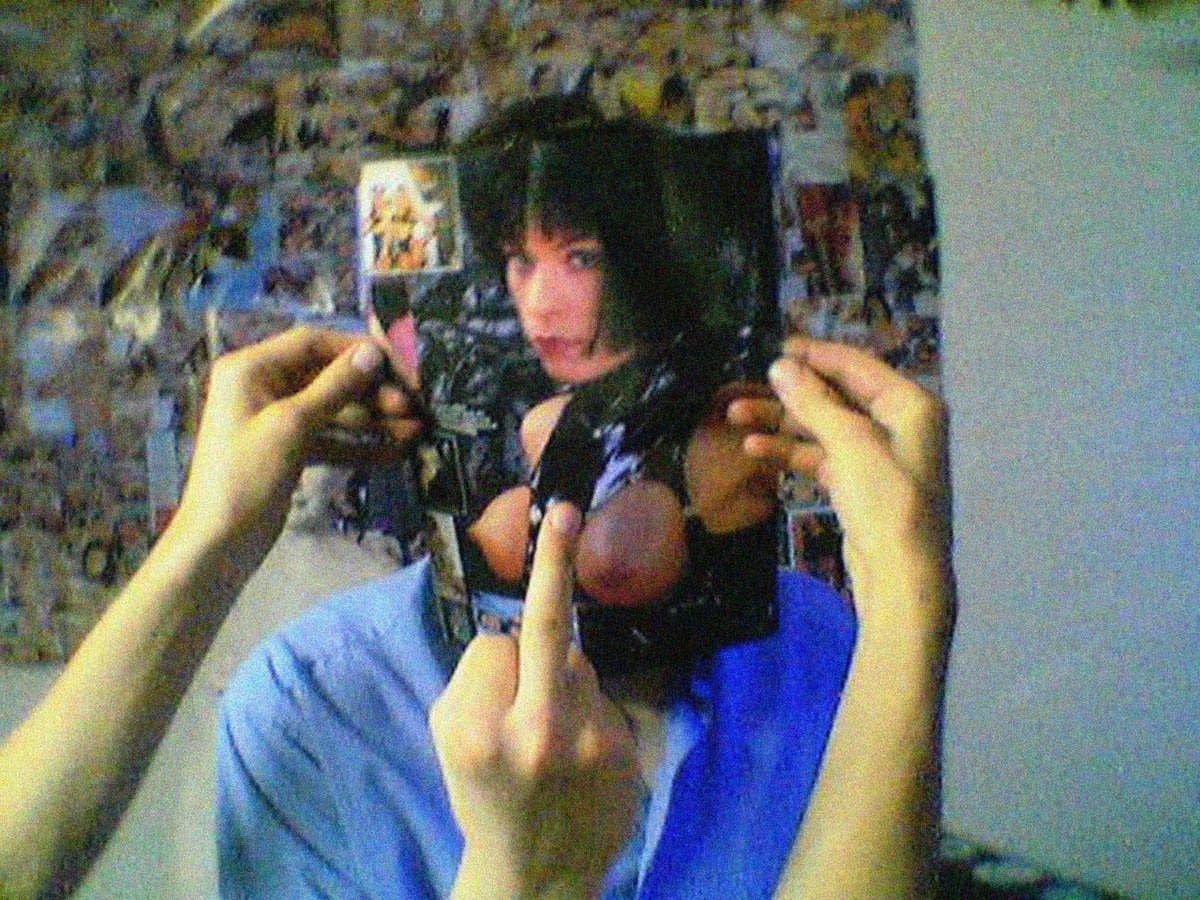 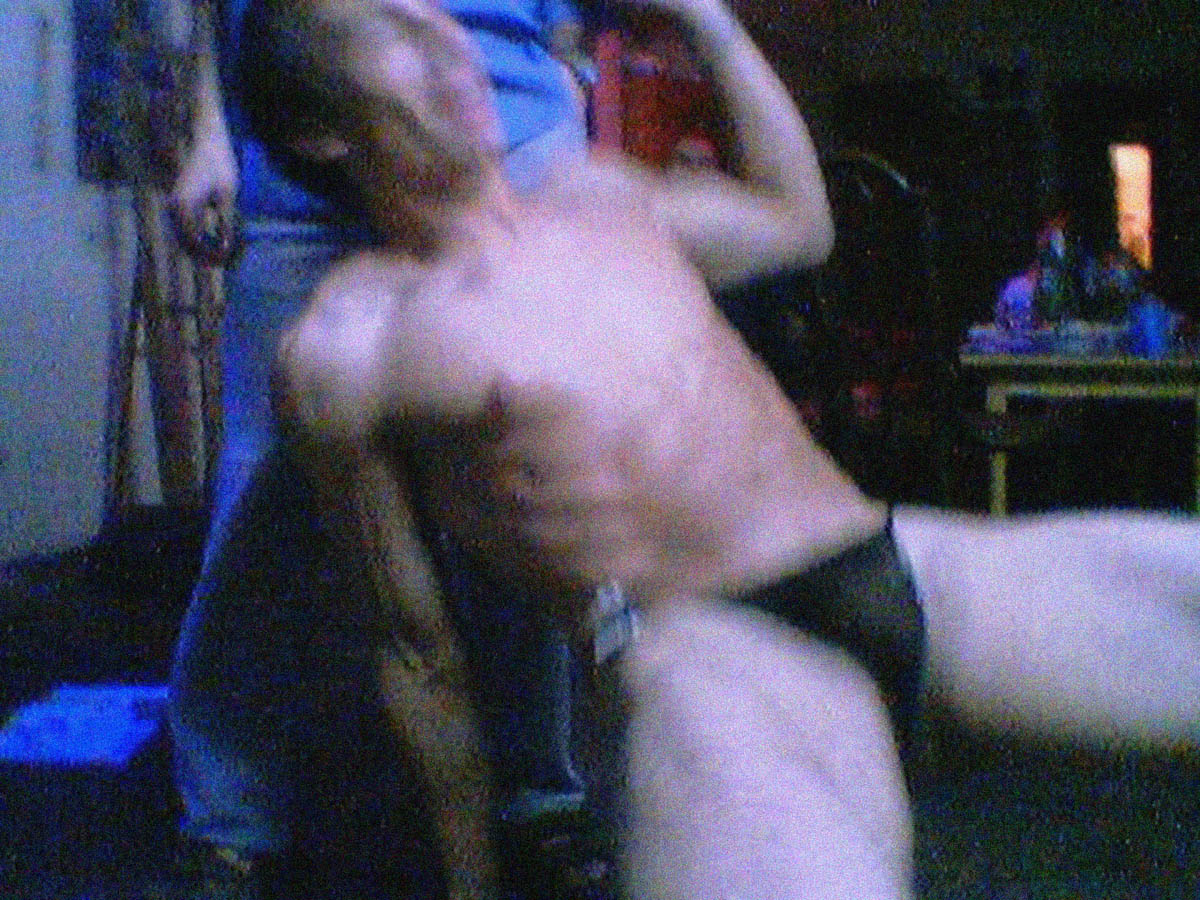 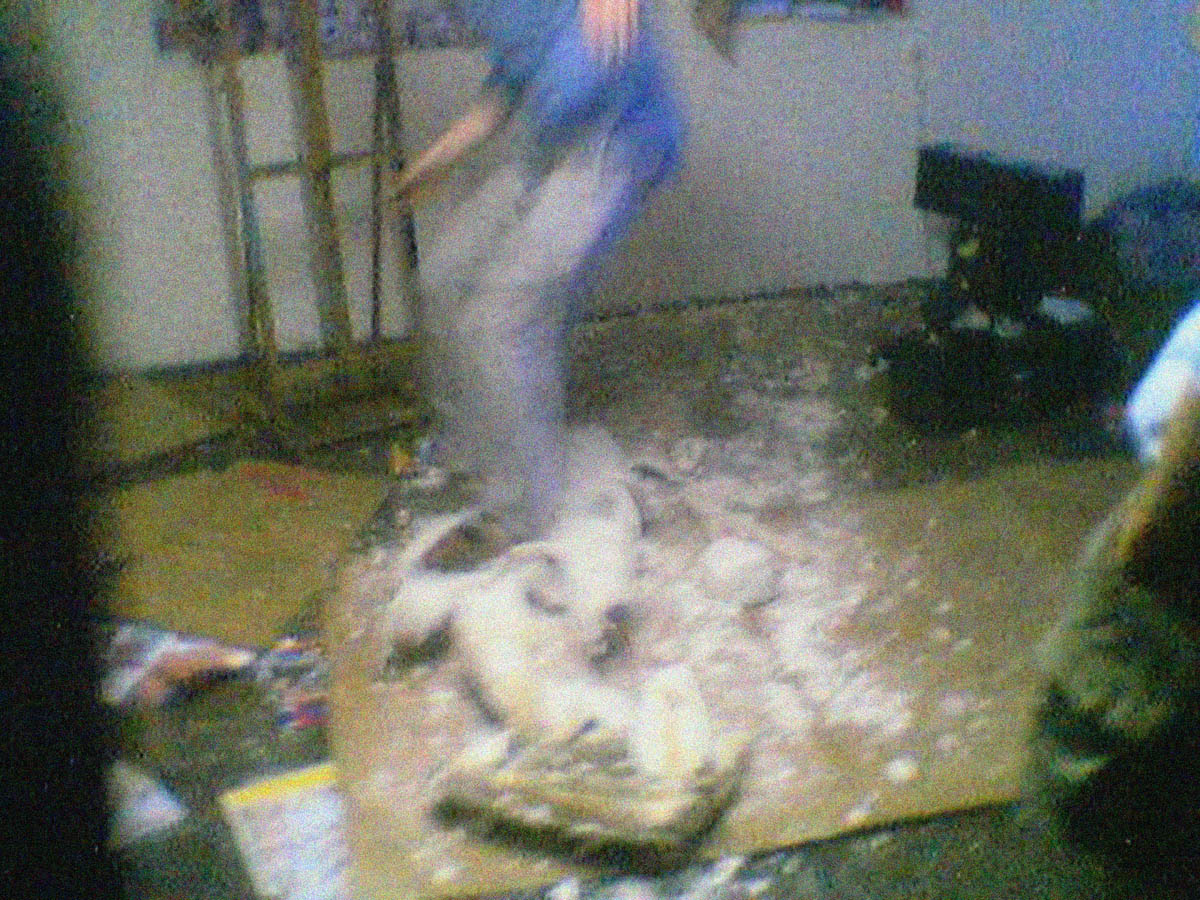 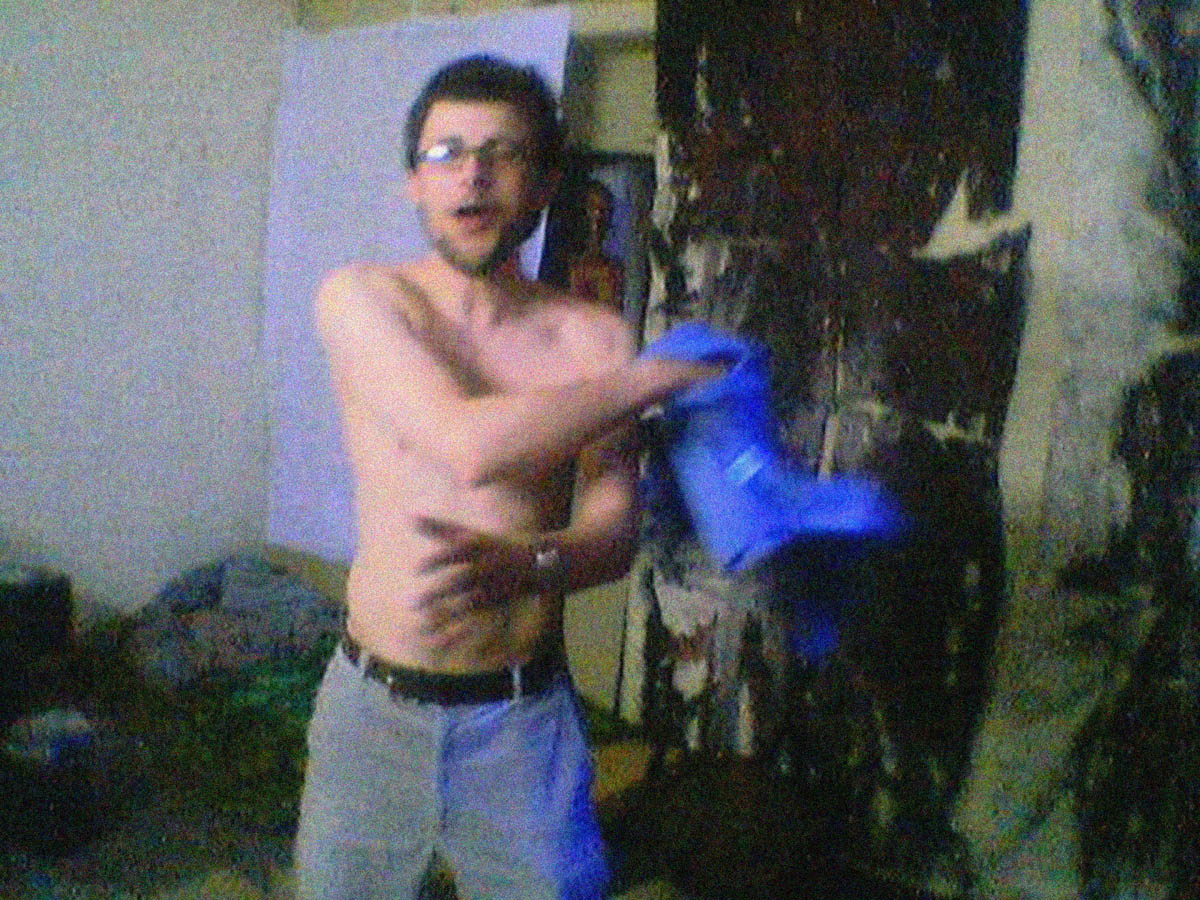 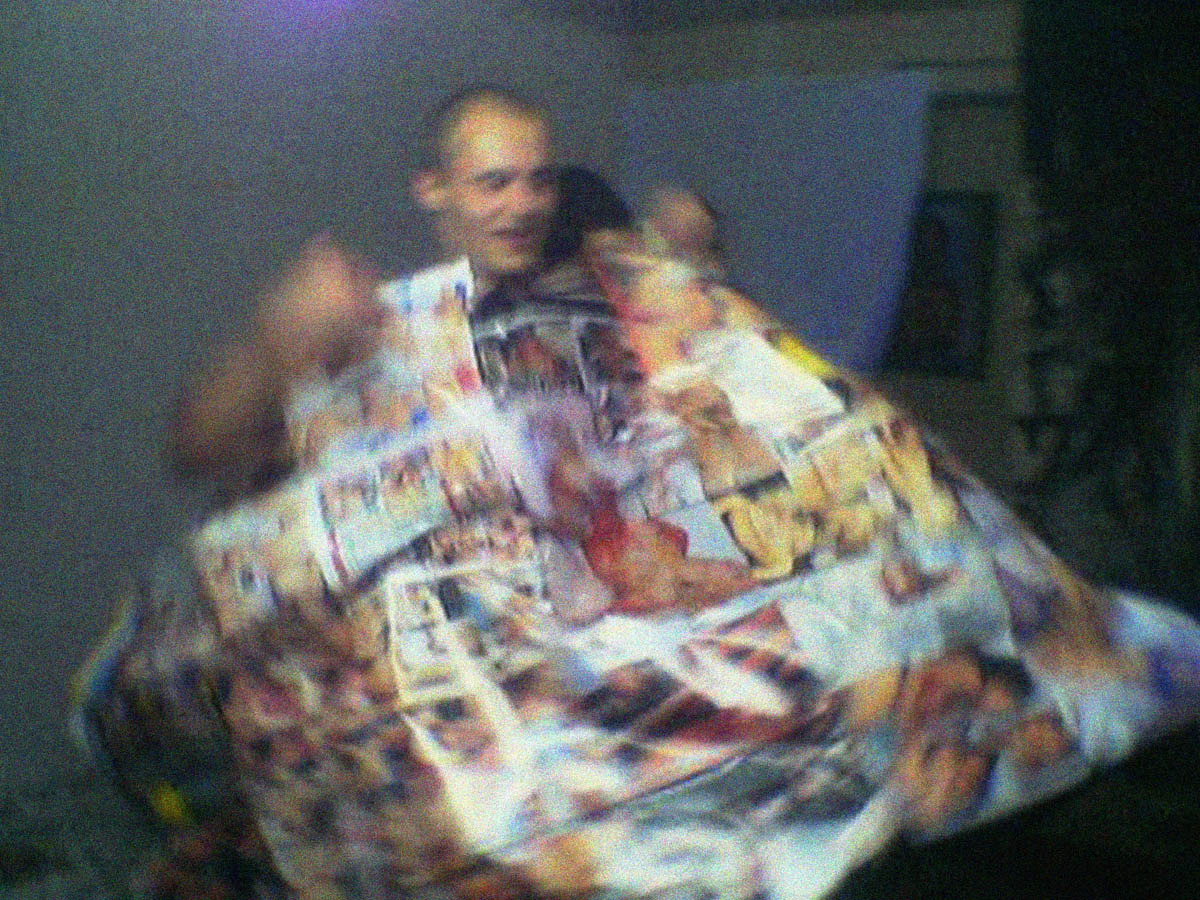 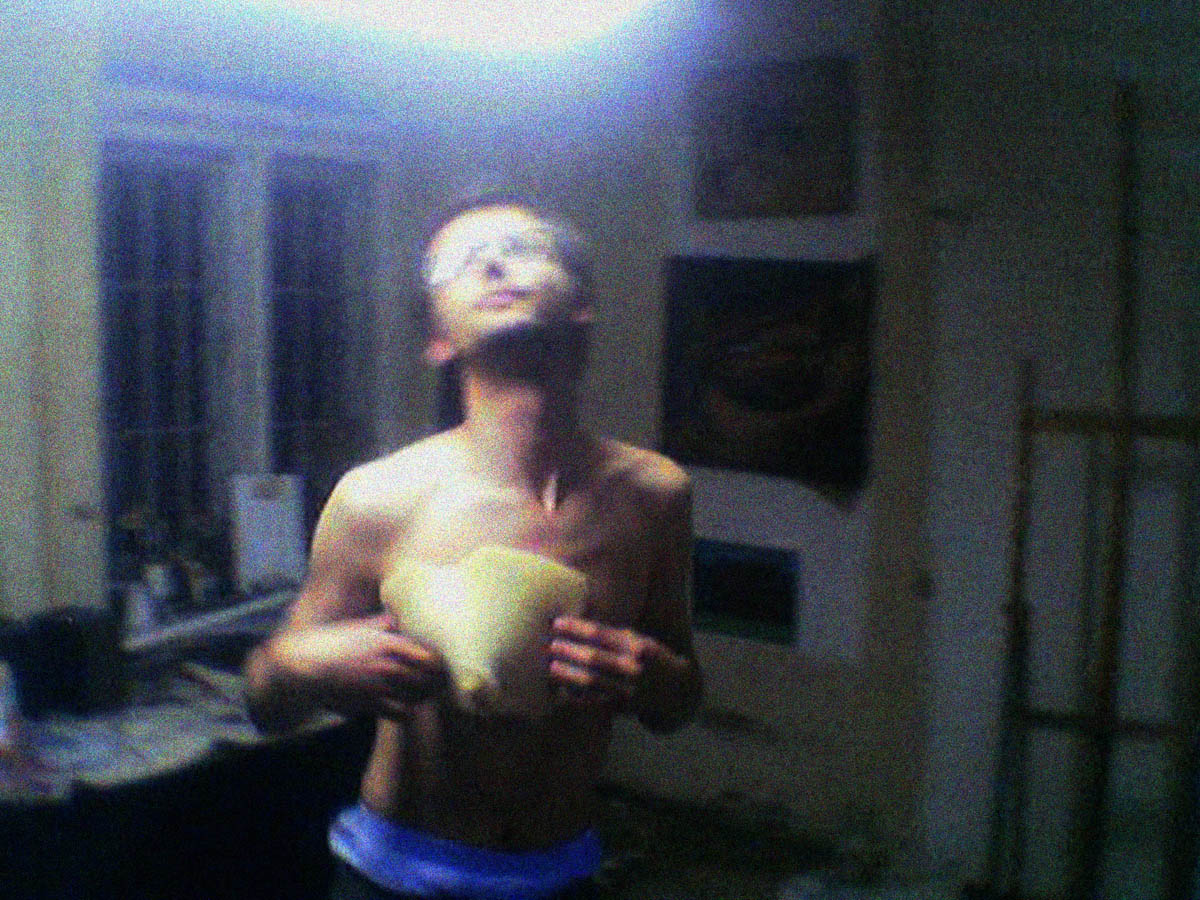 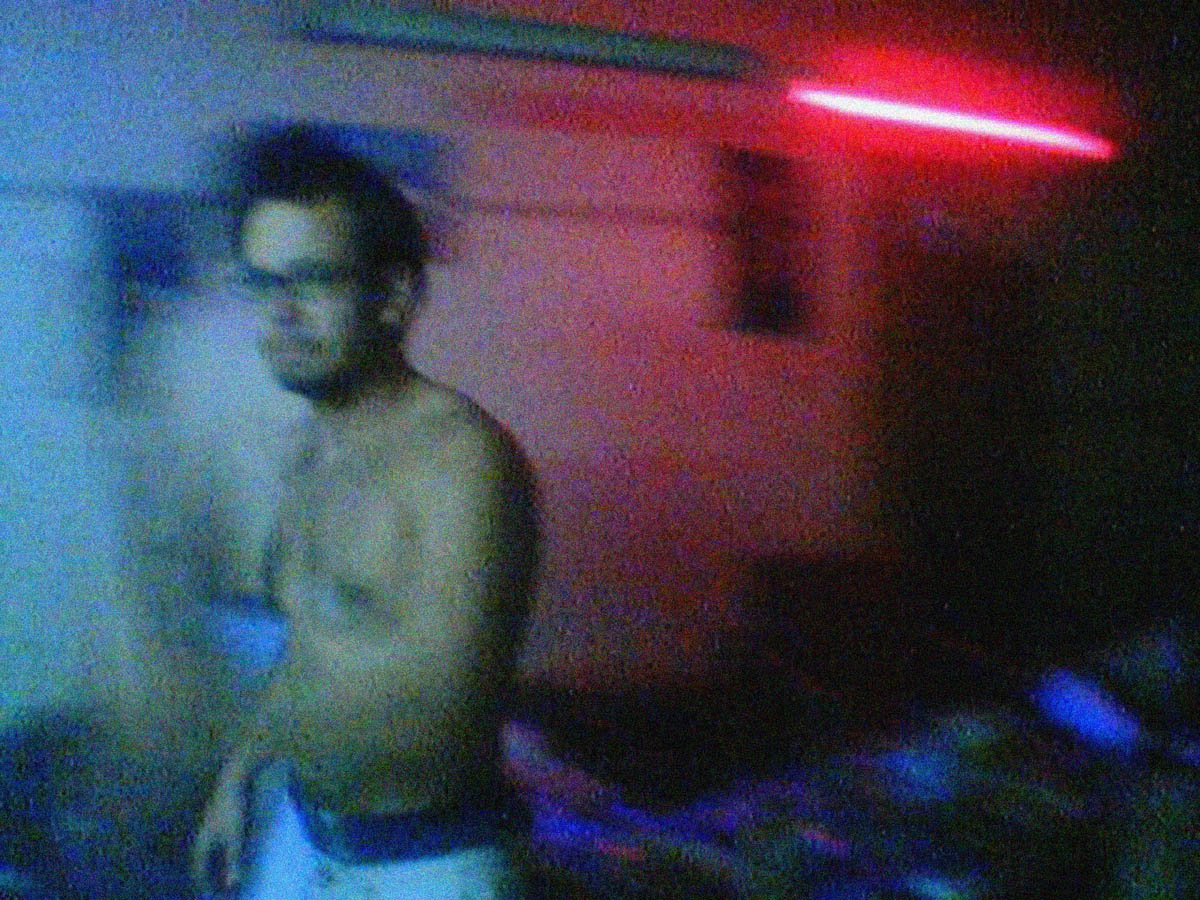 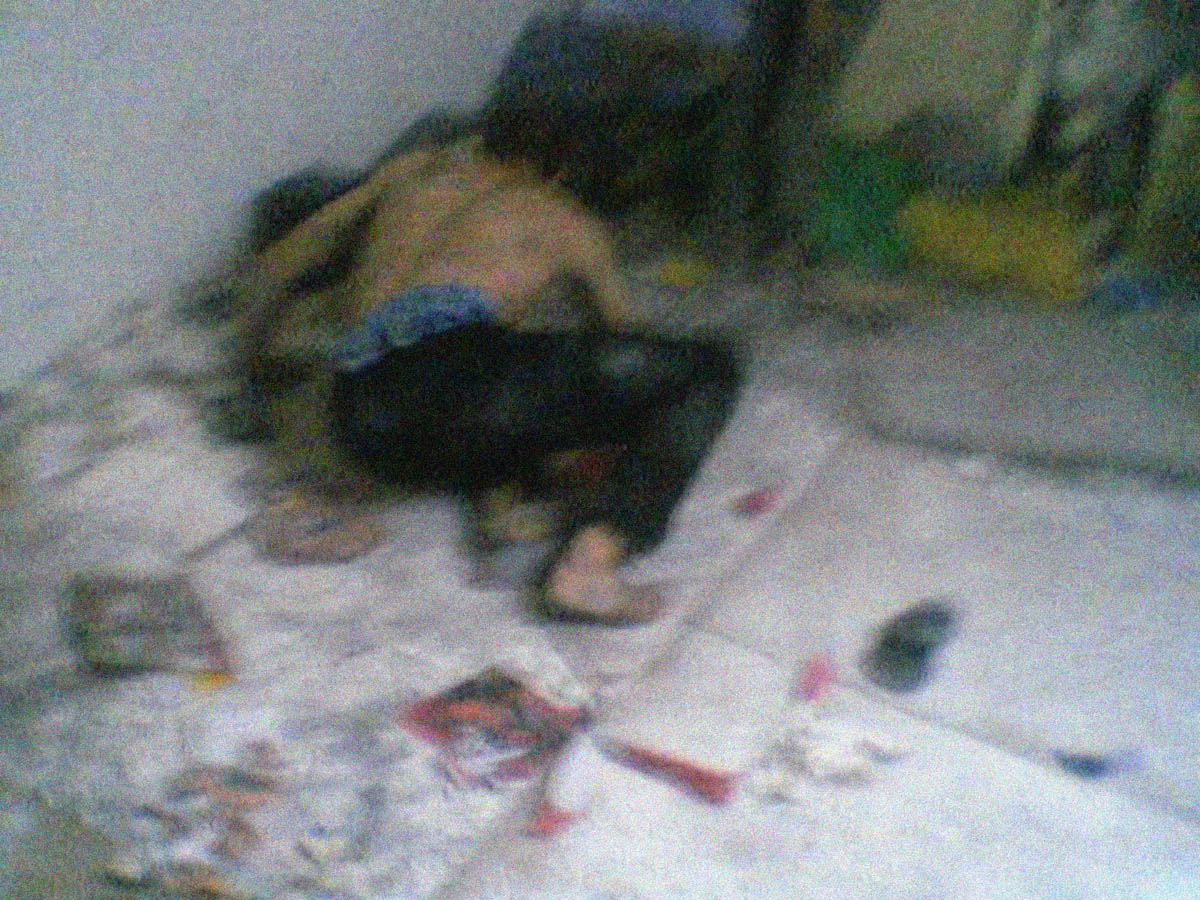 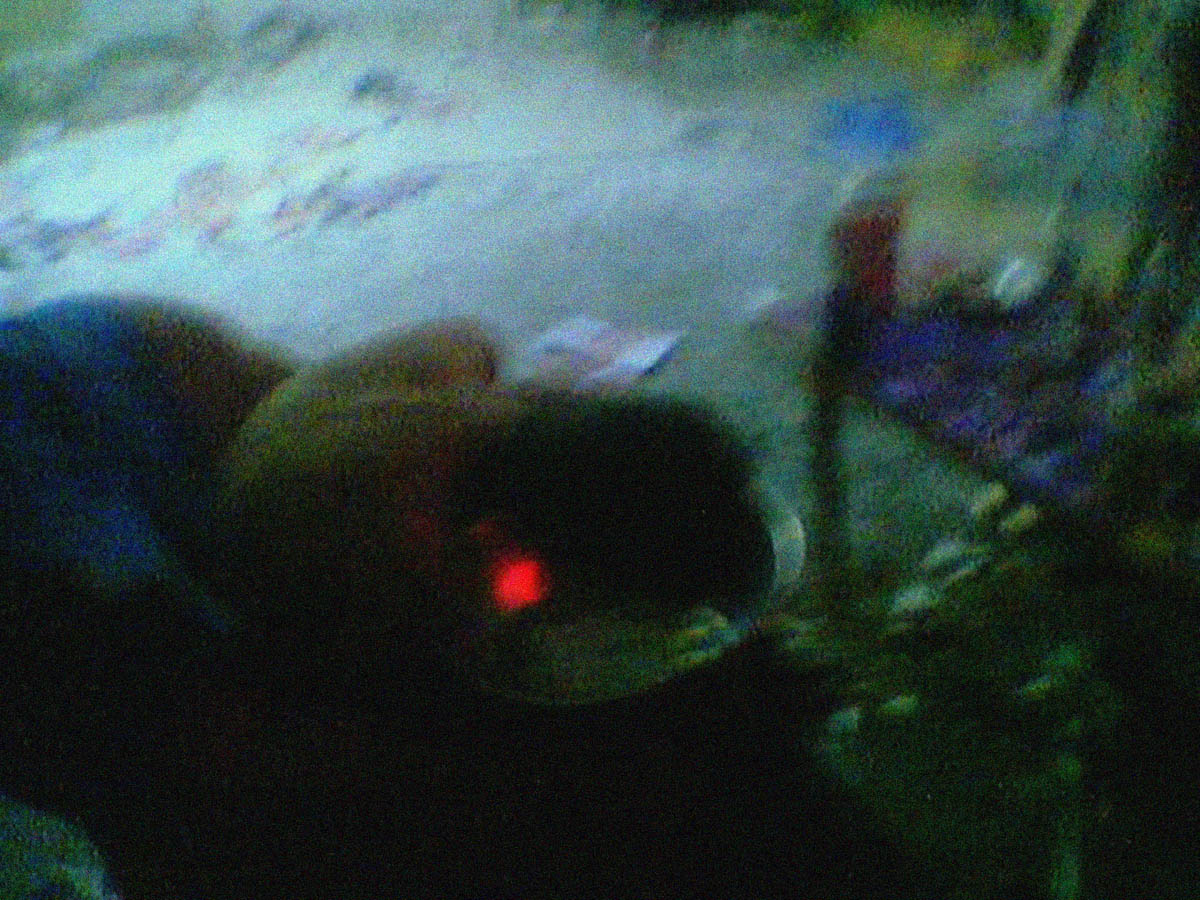