While studying in London at the Royal College of Art, Konrad Pustoła made several photographic works. In addition to views outside the windows of student friends, a series which two years later is to be anticipated by those in power and the views outside their windows, other fully autonomous works were: An Art College, TATE and Free Press. In An Art College, Pustoła undertook the topic of authorship in art and the conditions proposed to students by the university. The photographed fragment of the wall in the cafeteria, with visible traces from prior mounts and plates with signatures, is the image of the training through which students of art schools must pass in preparations for an artistic career. The photograph TATE also bears an ironic quality, which presents the last contemporary part of the diagram on one of the walls of London’s Tate Modern. The artist wrote his own name under the list of canonized contemporary artists.

During his studies, Konrad Pustoła was also interested in assemblage and found images, which is reflected in both the contributory Free Press and the unfinished project devoted to the Last Supper by Leonardo da Vinci, which is available in an electronic version on the web. Pustoła wanted, from the fragments of the scans of the Leonardo’s image, to recreate a possibly large portion of the work. The above-mentioned cycles were created as final works under his studies. His dissertation at RCA – Dark Rooms series – received a distinguished award. 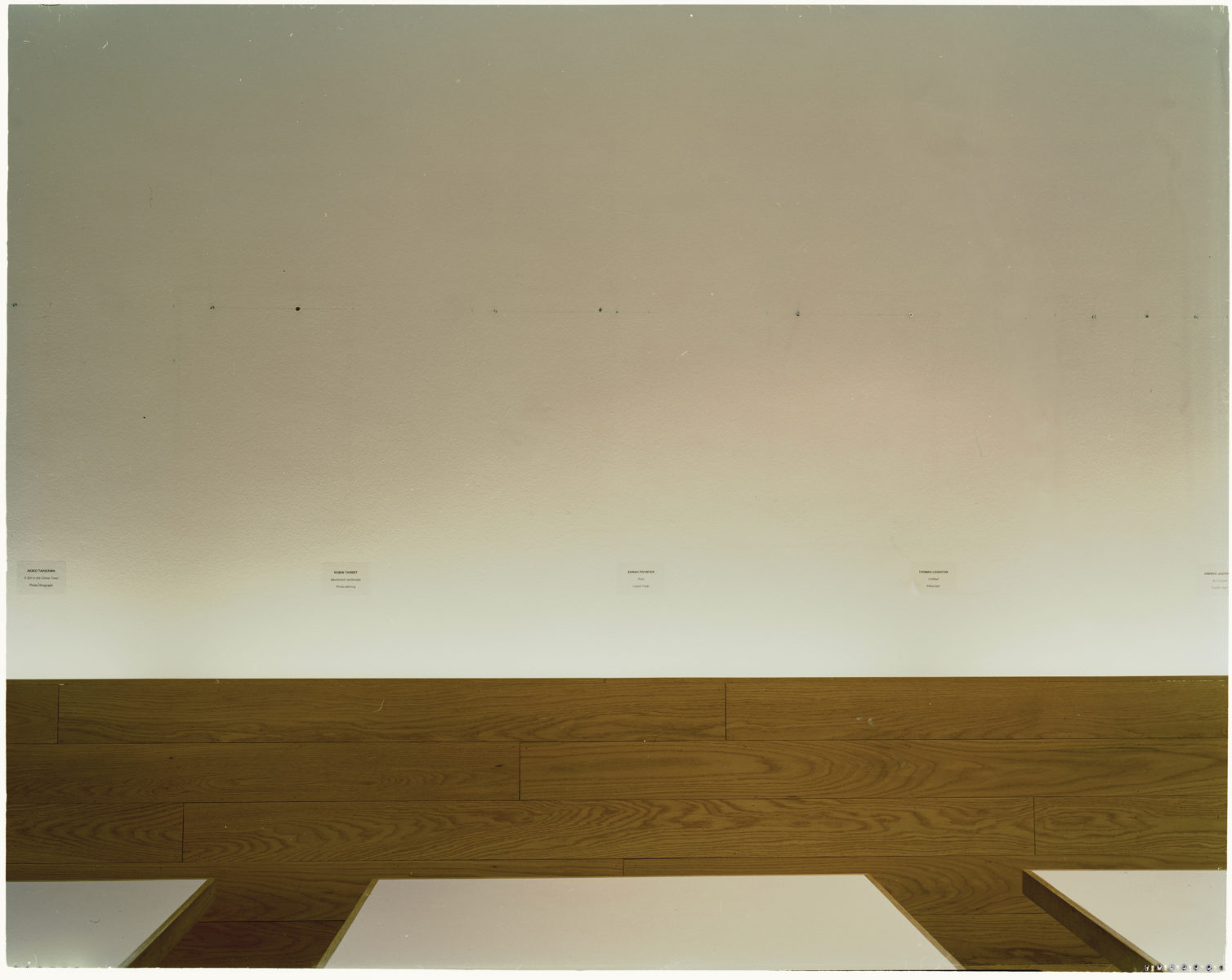 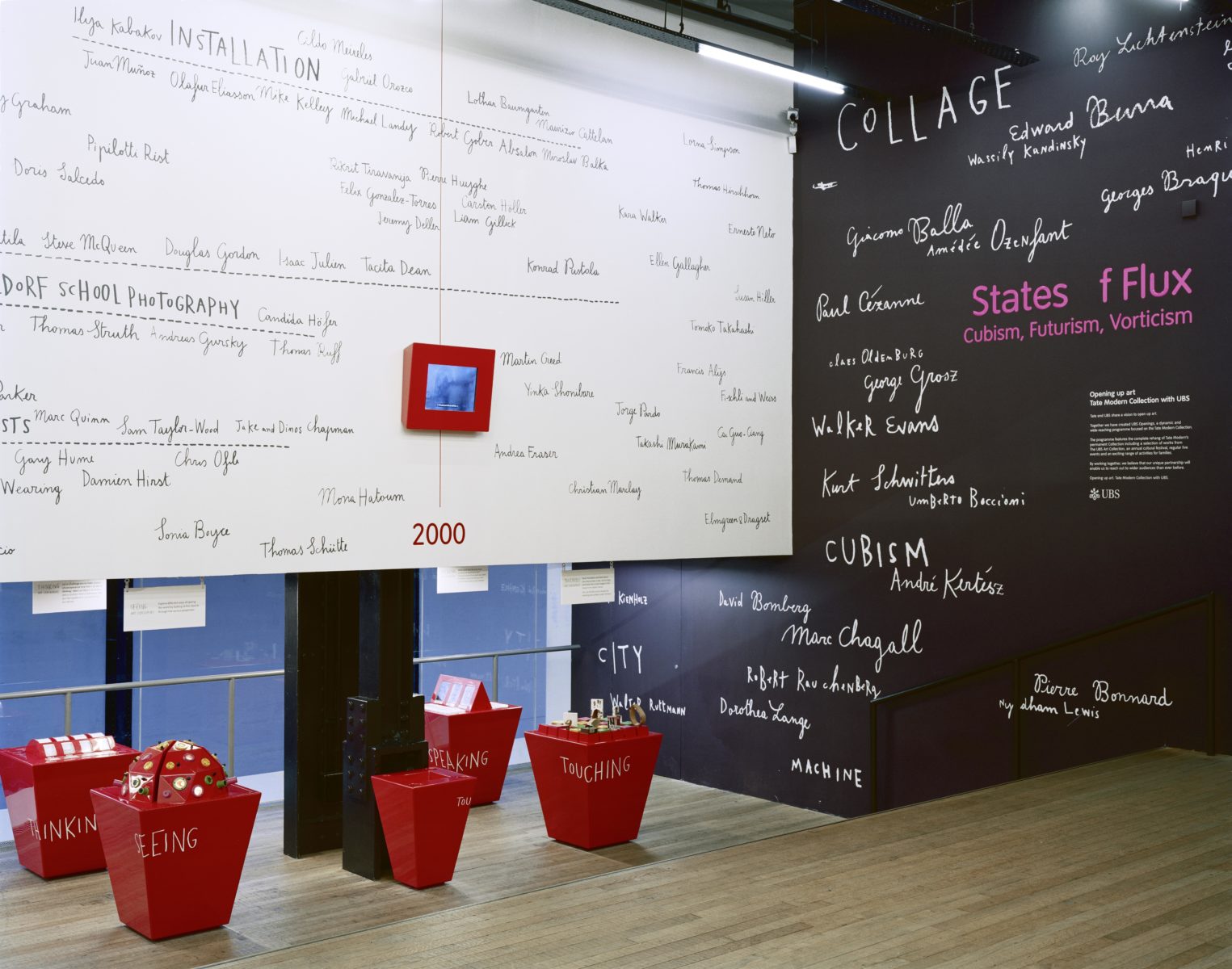 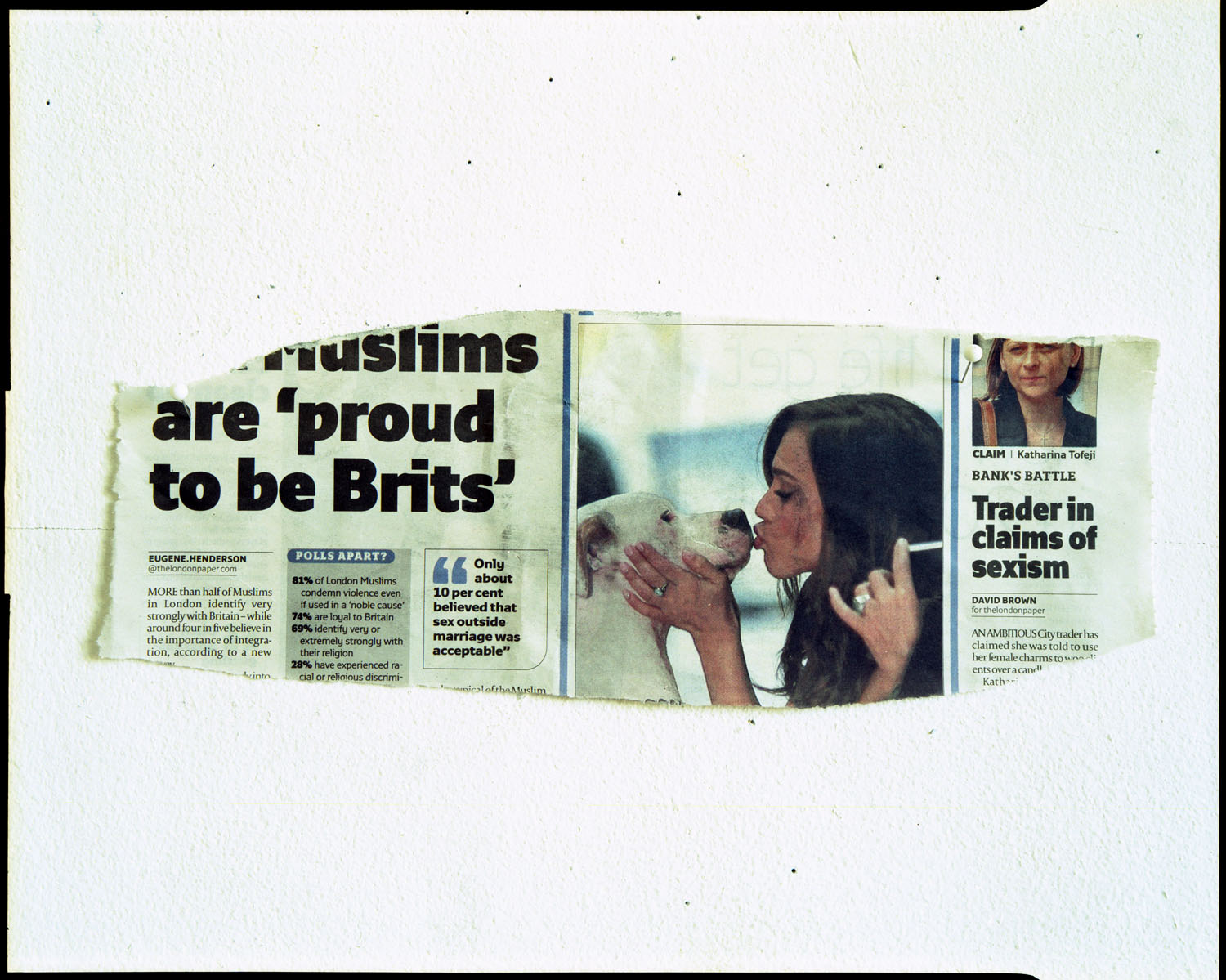 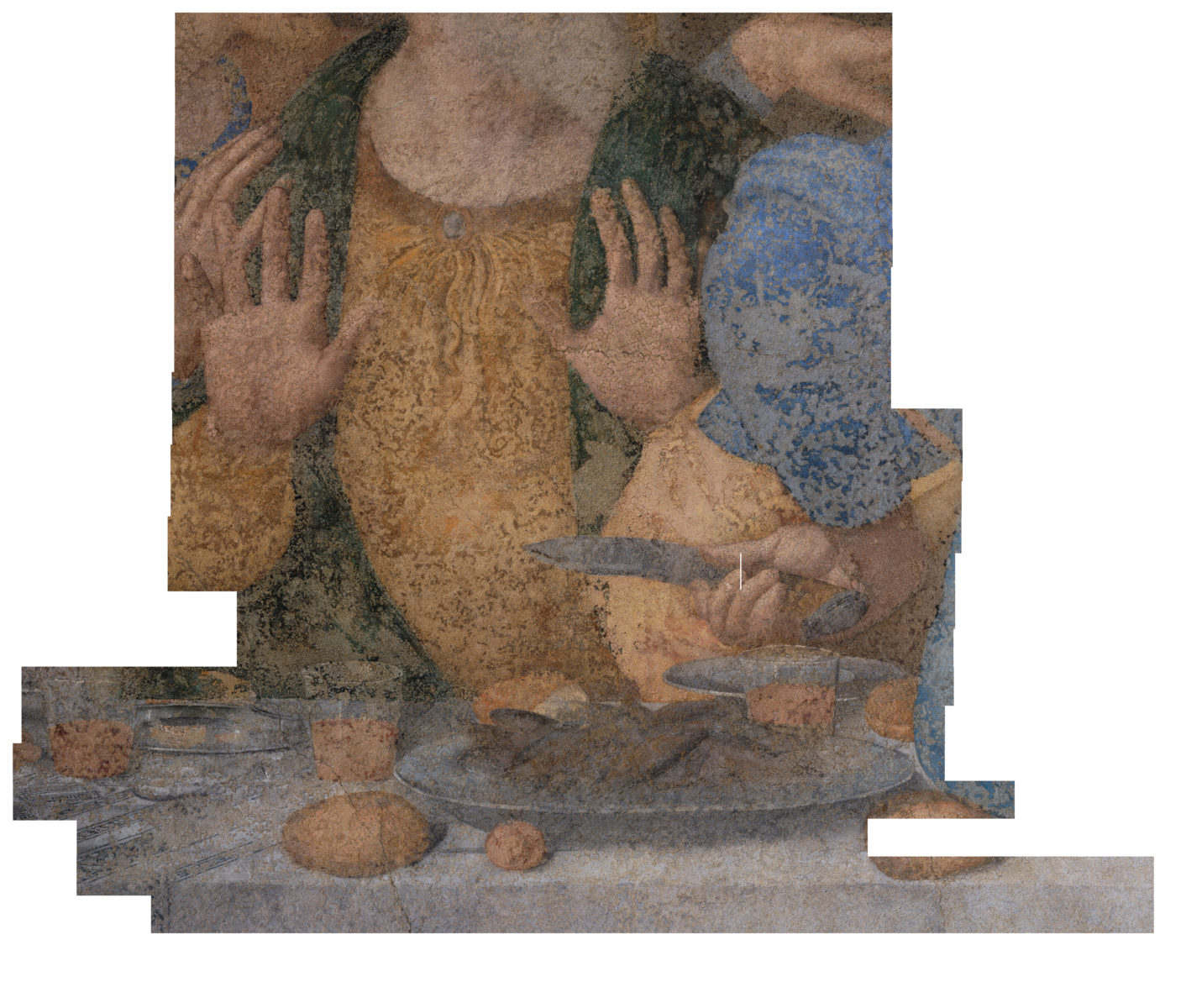 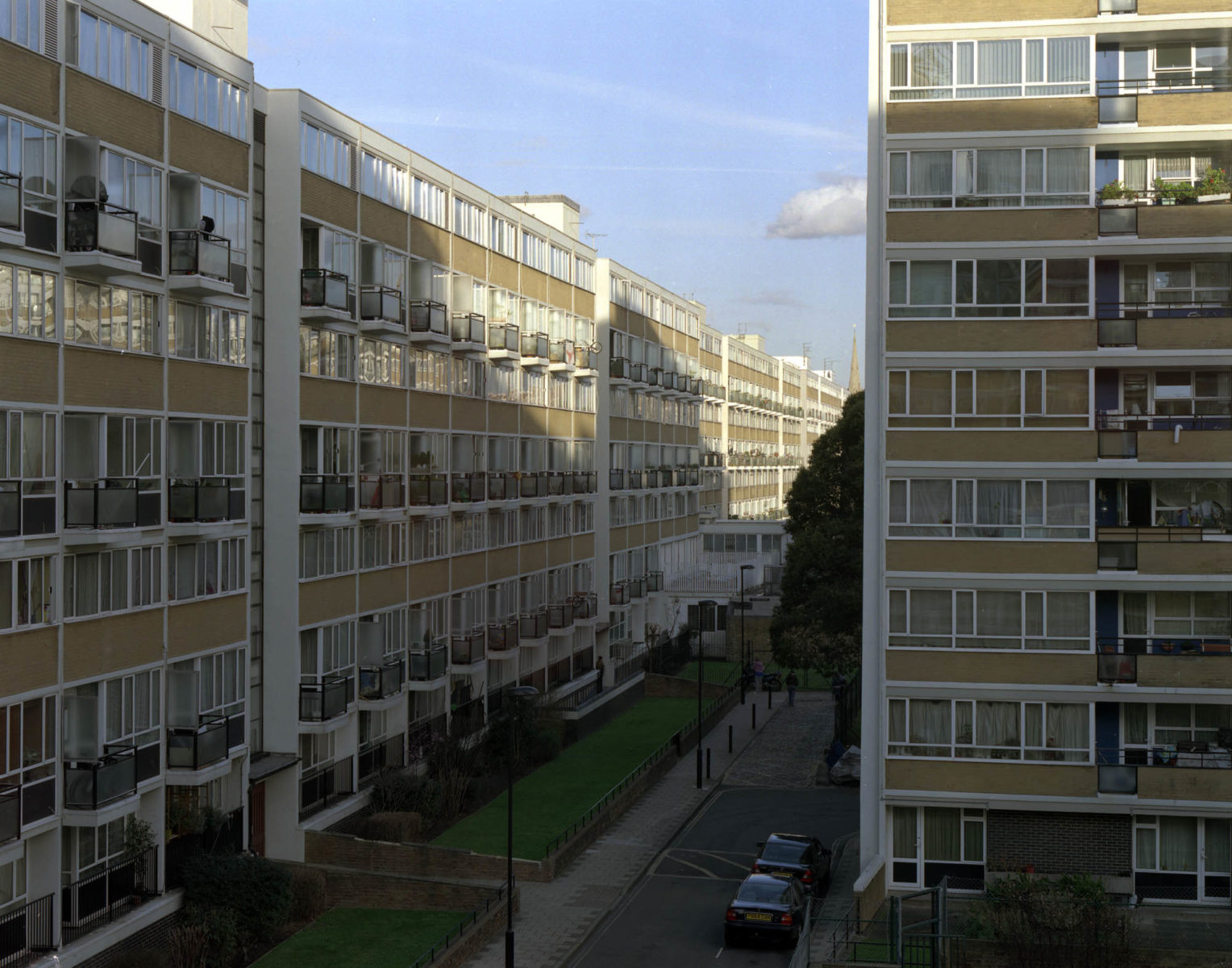 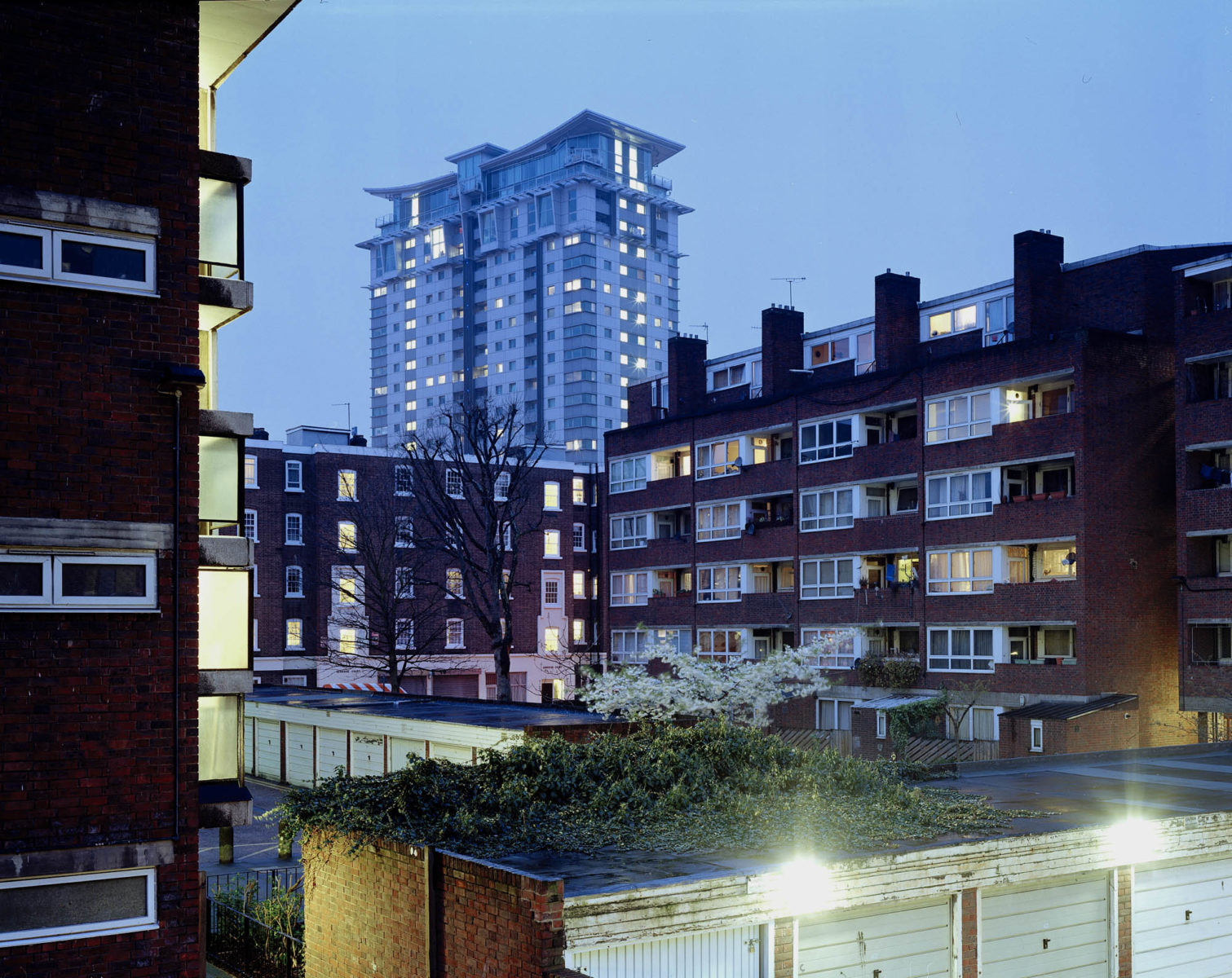 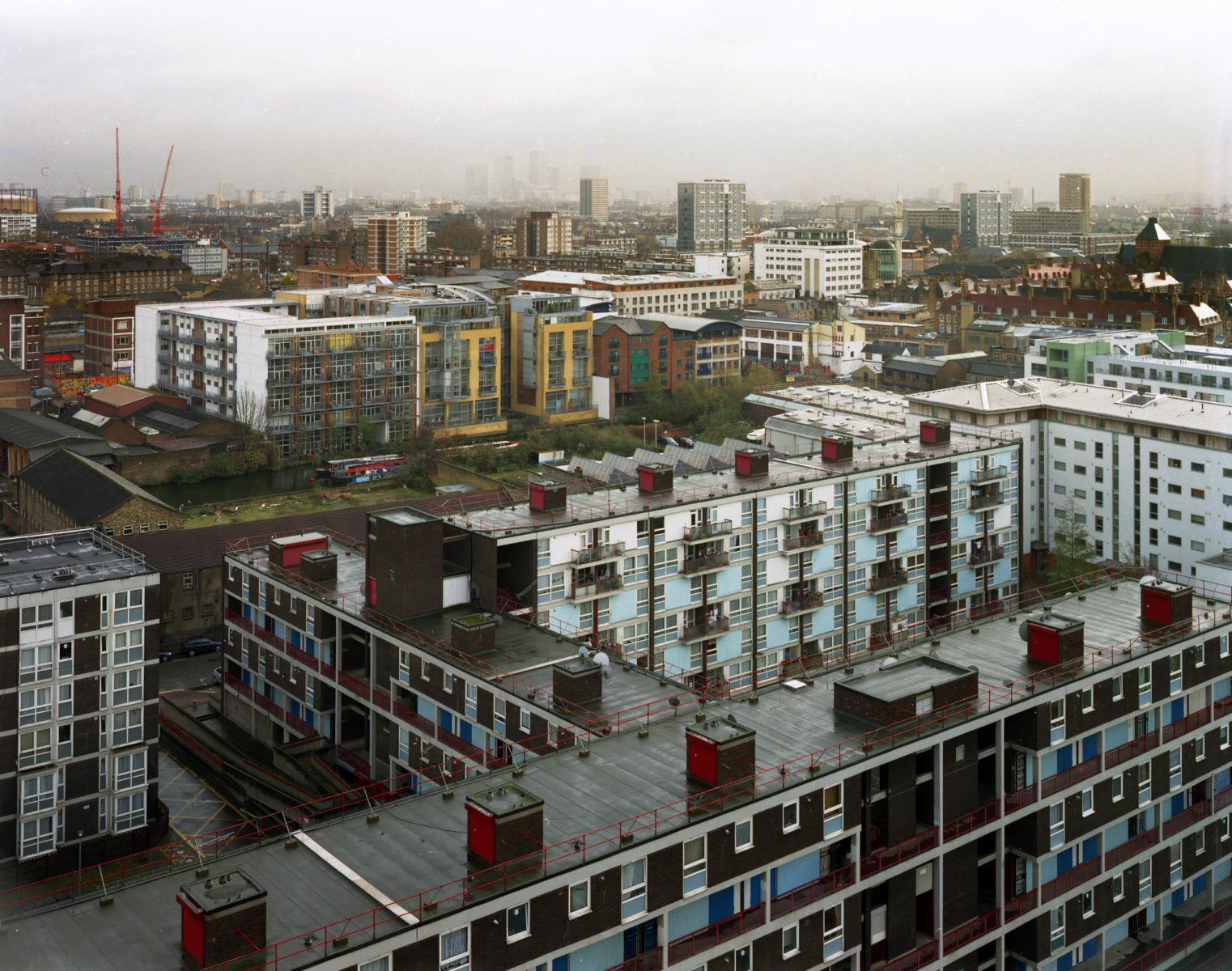