Crowds of passers-by merge into one. This undulating stream is too quick to be registered on film. Mexico City, with more than twenty million people, looks deserted in the photographs.

A similar deserted feel can be found in the photographs of Brandl or Beyer of nineteenth-century Warsaw. You can stare at them for hours, searching for recognizable places, but also for those that are already non-existent, arousing the imagination like the computer simulations of future architectural implementations.

Viewers of the Mexican images at the exhibition were charged with accusations: “But it’s different there, more colorful, crowded, and loud!” Others wrote emails, appalled: “…that is not what it’s like there, because we were there, we were there!!! and we have seen… and we have pictures…,”, and that “…Mr. Photographer must have very clearly had an unsuccessful vacation…” With a sneer.

They stand in traffic jams on eight-lane highways, they crowd on the subway and at the hairdresser, in elegant restaurants with security guards and in cheap eateries with delicious meals. They meet for family celebrations and celebrate holidays. They strike, protest, and demonstrate. They choose the former president of Coca-Cola as the President of the Nation, thereby interrupting the more than seventy year hegemony of the Institutional Revolutionary Party (PRI), and thus, street vendors make money from selling copies of the new constitution. For several months, students occupy the world’s largest state university UNAM in a protest against the draft of the minimum tuition fees, and on the outskirts of the city, between the slums, ultra-modern luxurious private schools are being formed, with tuition fees similar to those of expensive American universities …

Mexico City lies on the bottom of a lake with an altitude of 2500 m above sea level. Its surrounding mountains and volcanoes trap the dry air, preventing any movement. The exhaust fumes emitted by the millions of cars create the kind of smog that depletes the sky of its blue. Only from time to time, when the wind blows, does Mexico resemble the images on postcards. 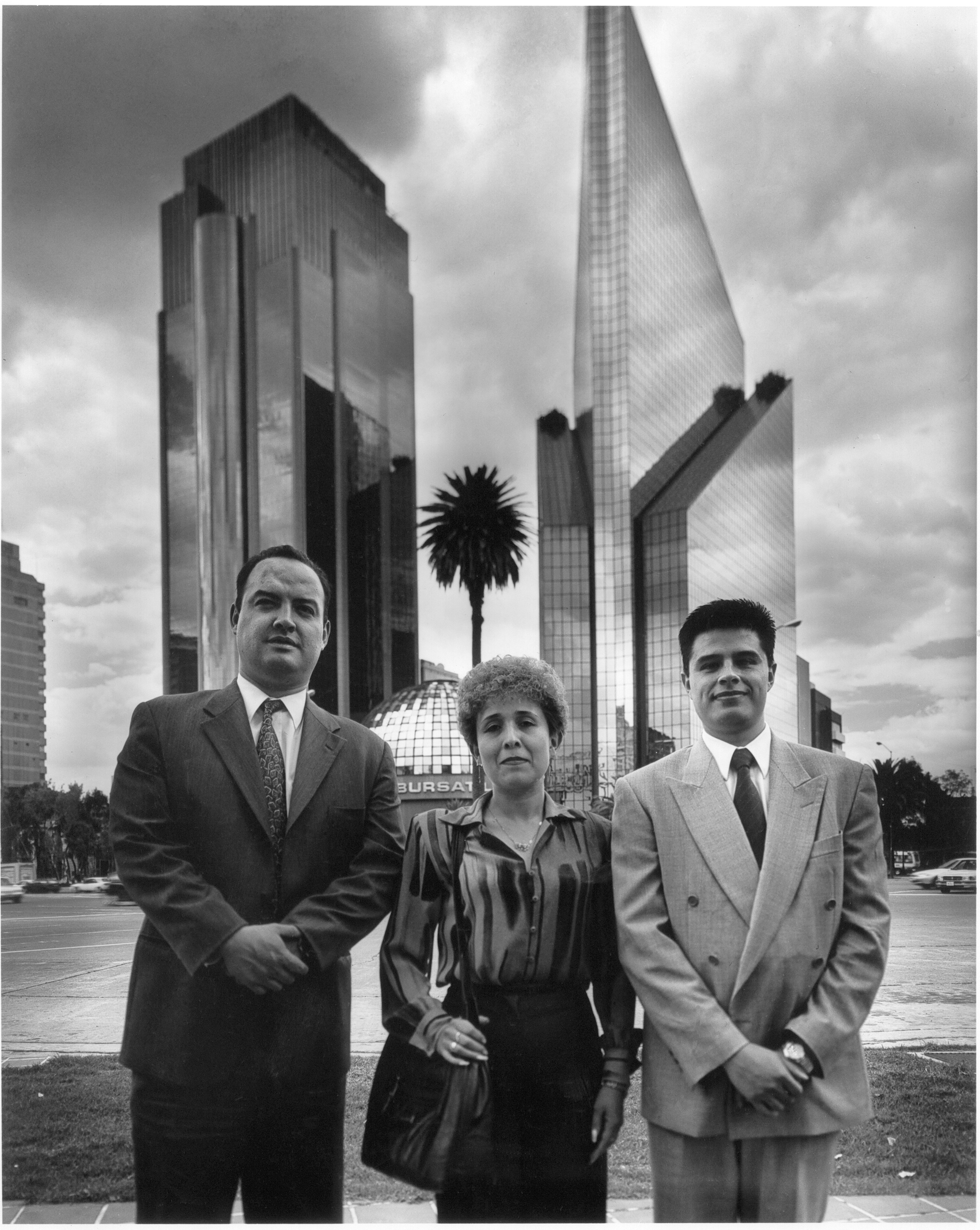 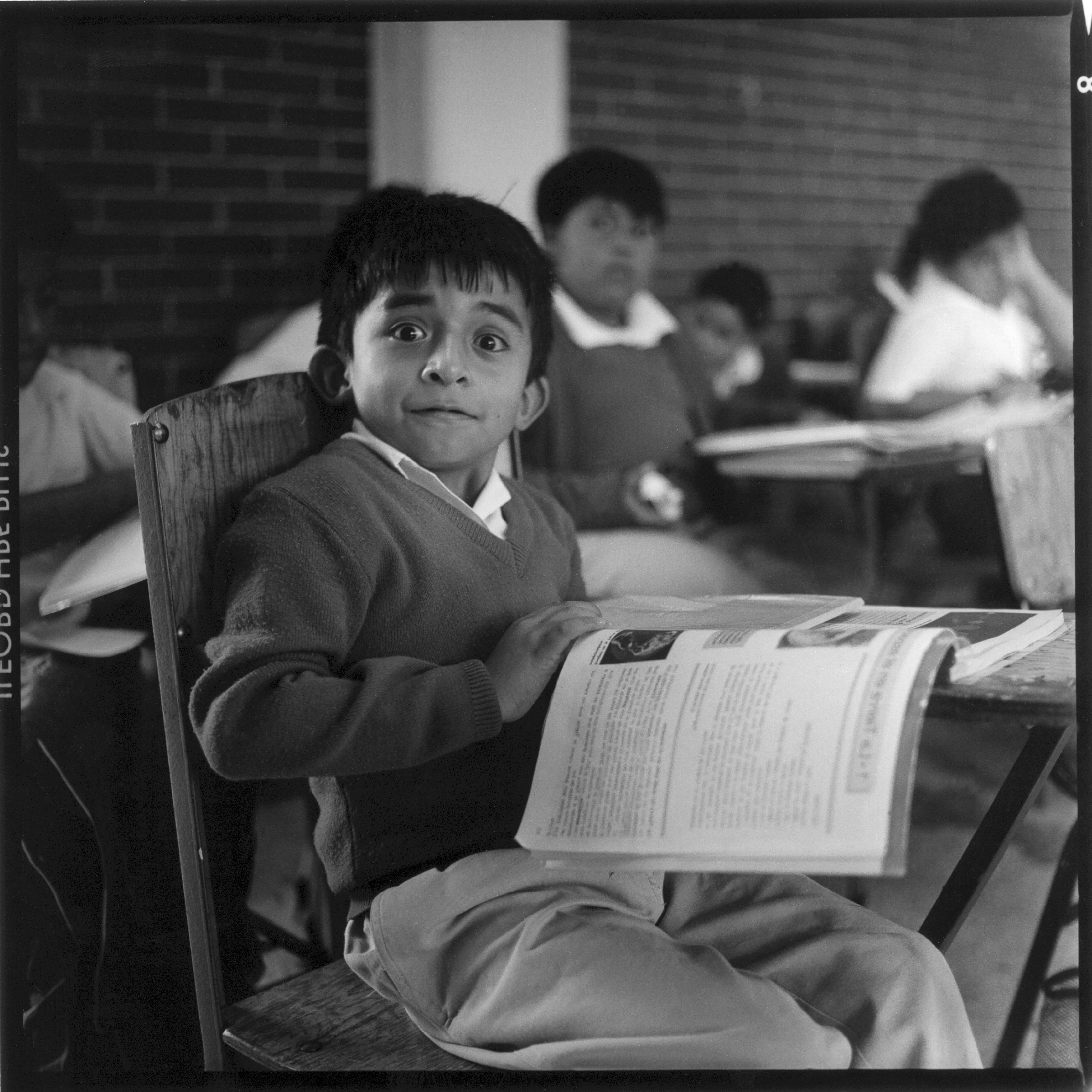 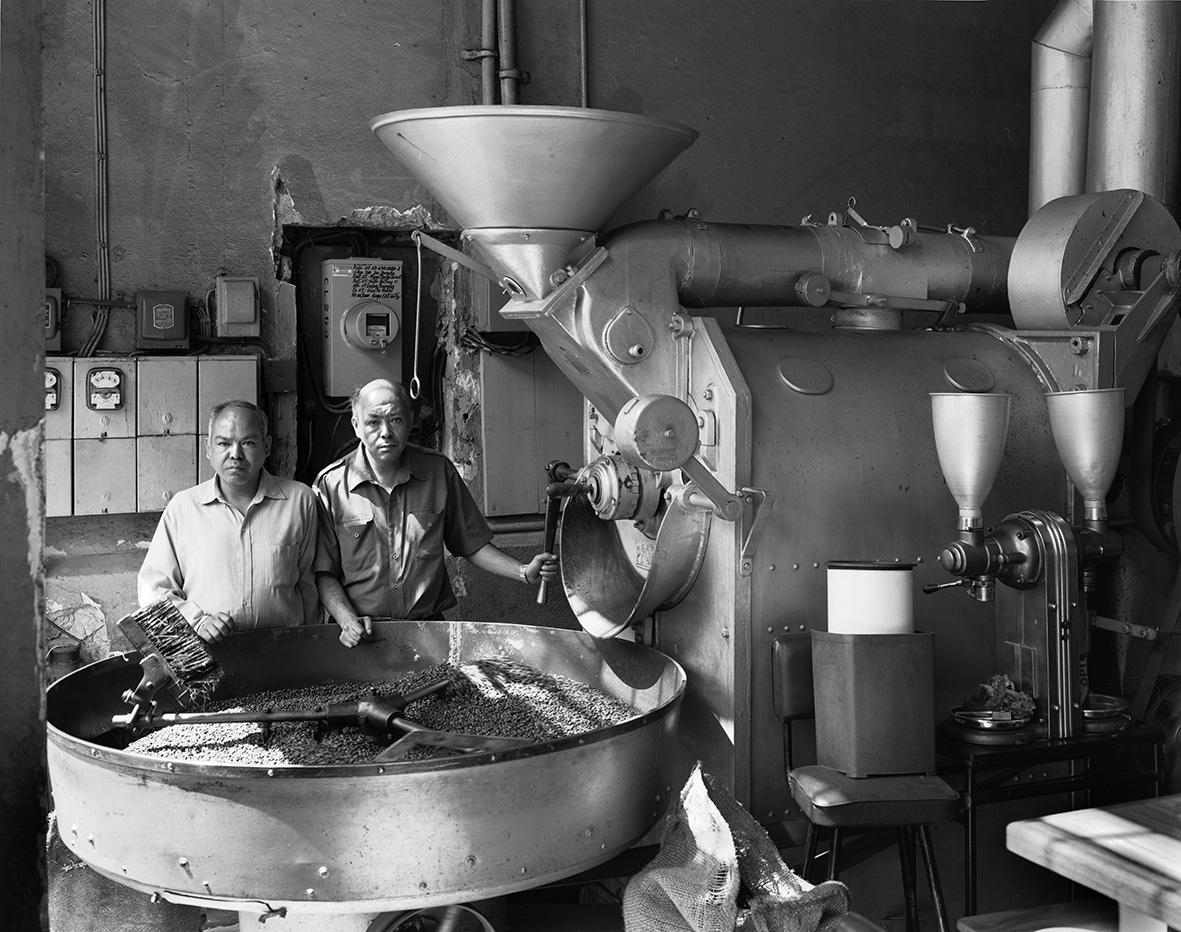