During his journey across Poland, Konrad Pustoła visited ten spa resorts, including Sokołowsko (world’s first sanatorium constructed in the middle of 19th century), spas in Czerniawa and Krynica specific for pre-war Modernism, and some representatives of communist architecture (incl. huge Równica sanatorium at Ustroń). This cycle of photographs was exposed at Uzdrowisko exhibition within the framework of Synchronizacja (exhibition and publications cycle of a few years focused on future architecture, organised by Fundacja Bęc Zmiana) in so-called ‘Finnish houses’ on the Jazdów estate in Warsaw. It is related to the architecture acting on our both physical and psychical states. Pustoła’s cycle is a visual commentary to the designing as its basic principle still remains the human weal. 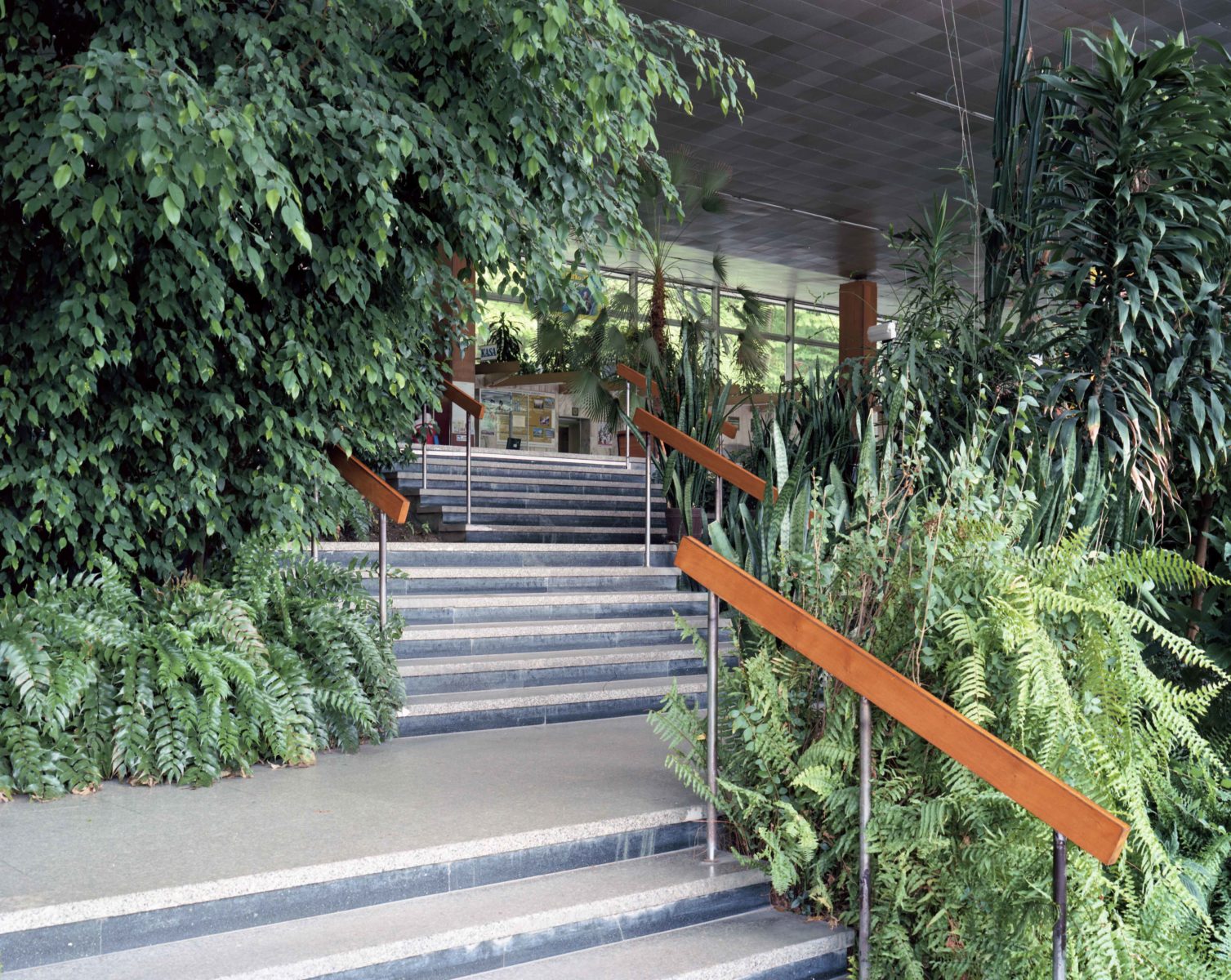 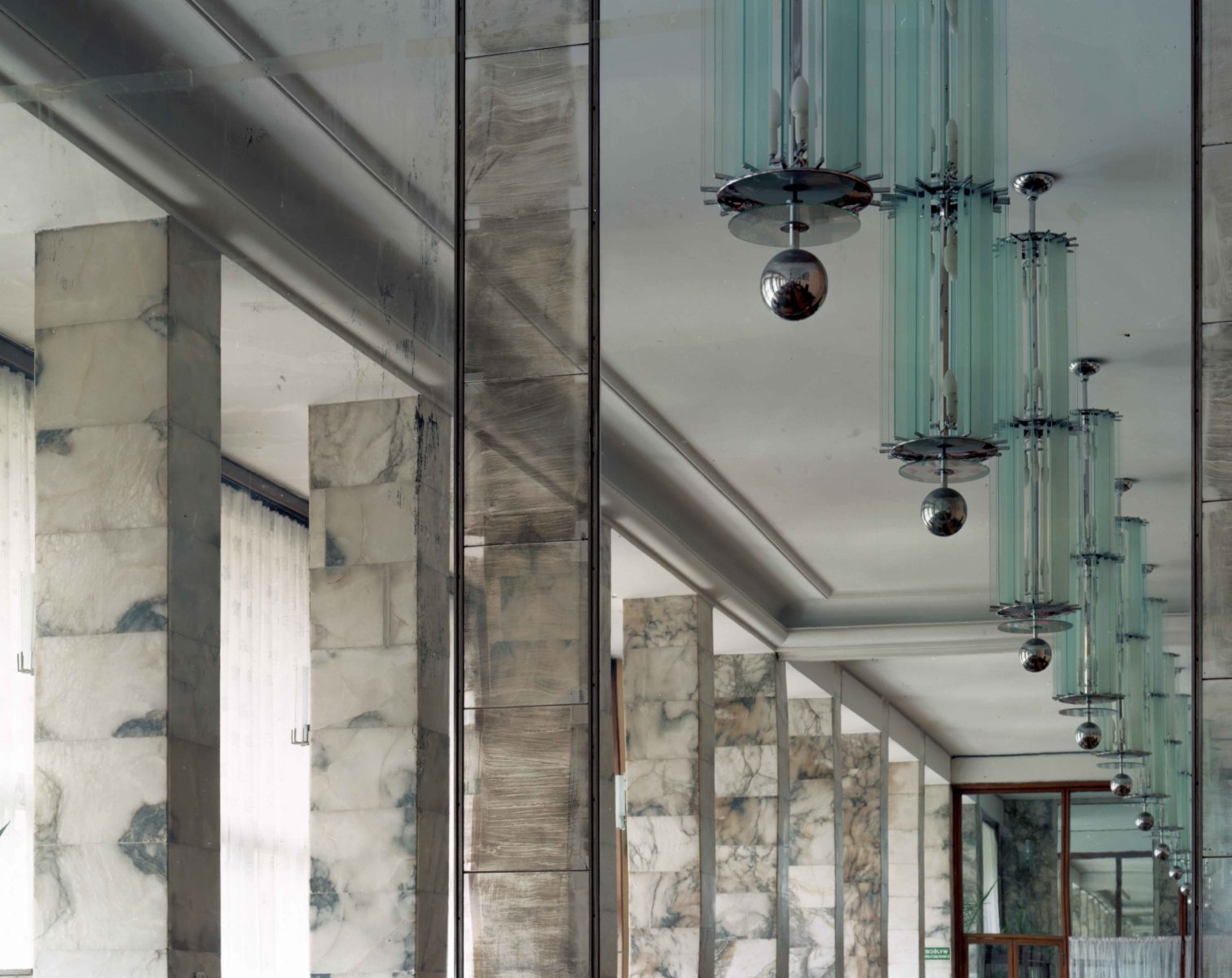 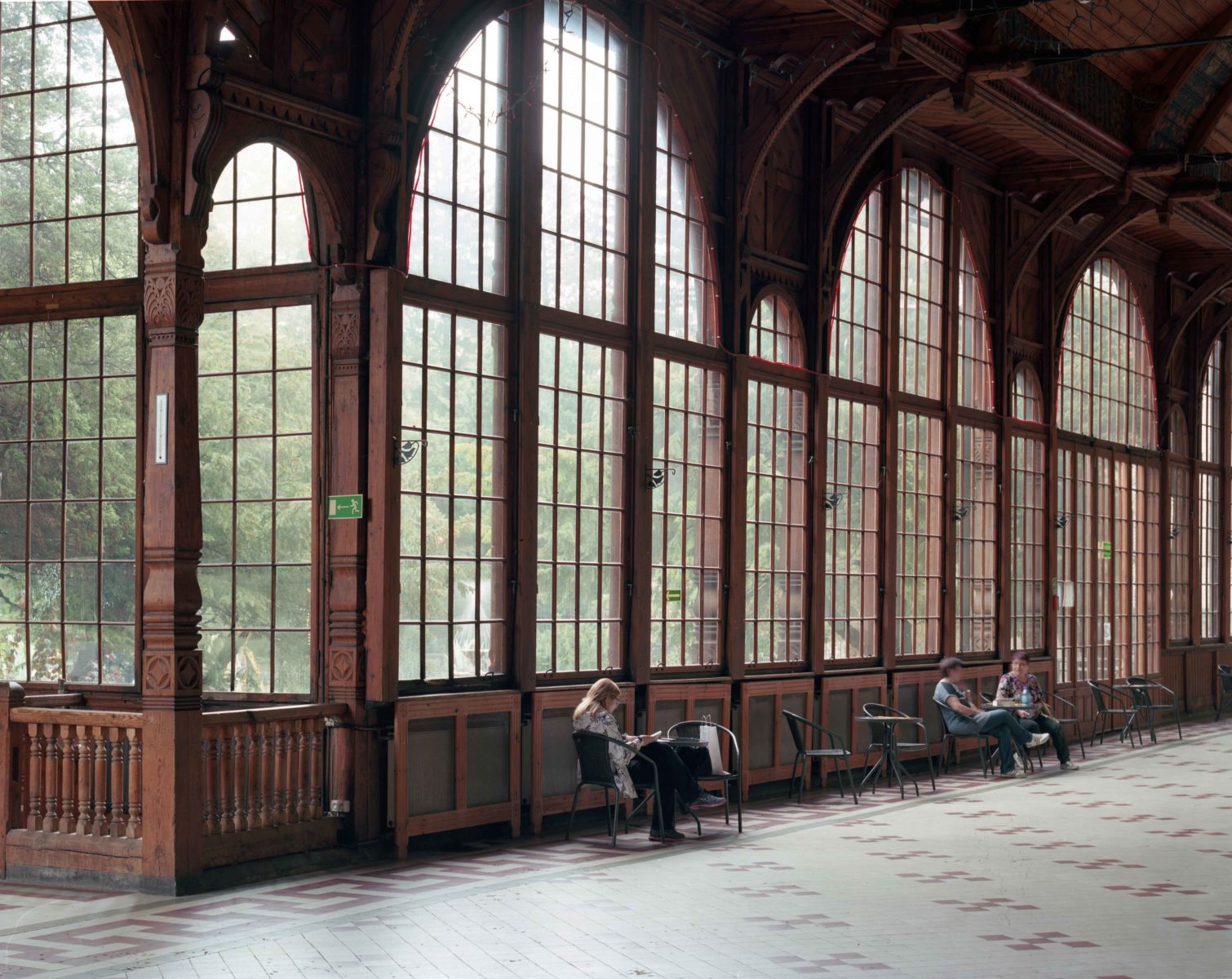 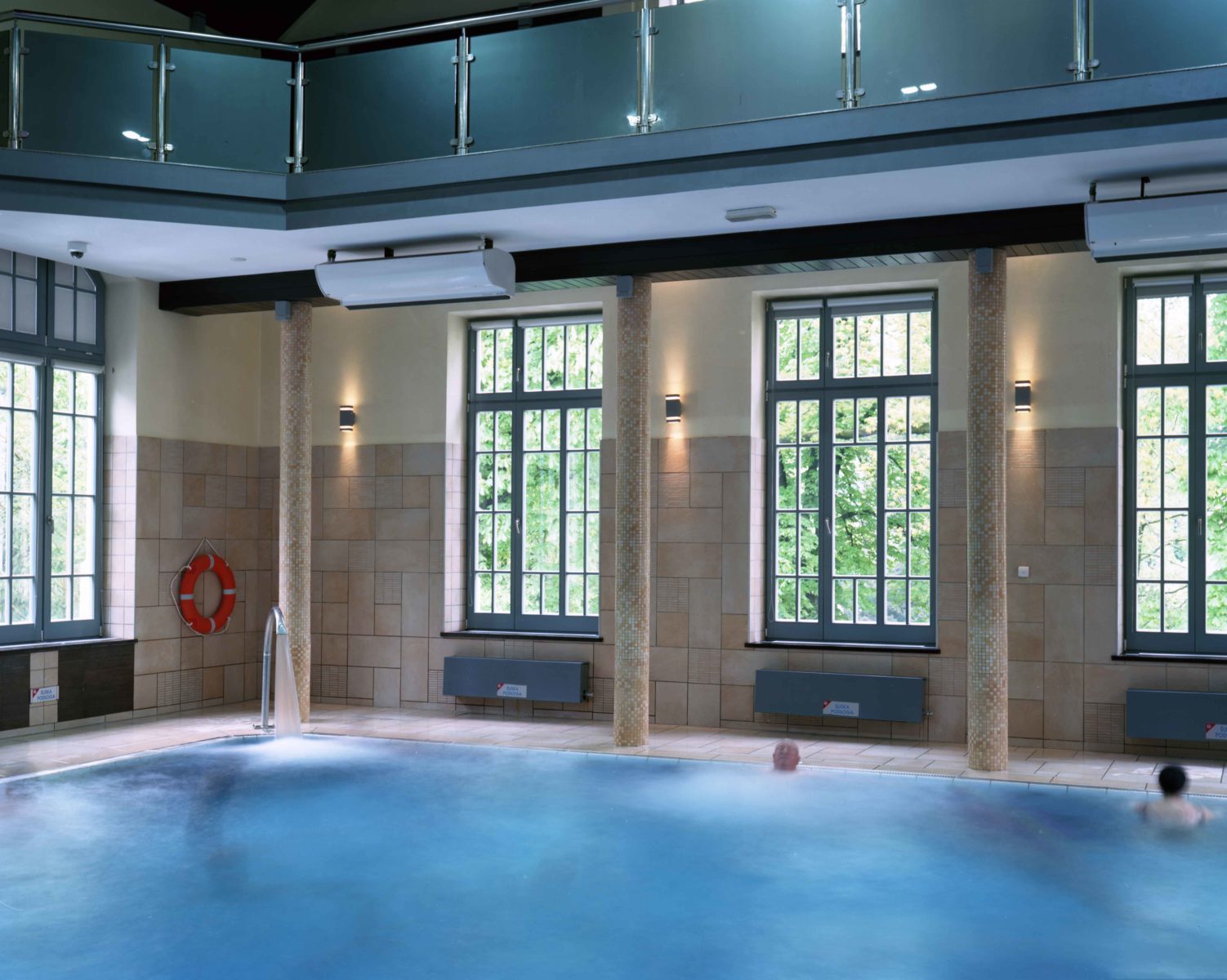 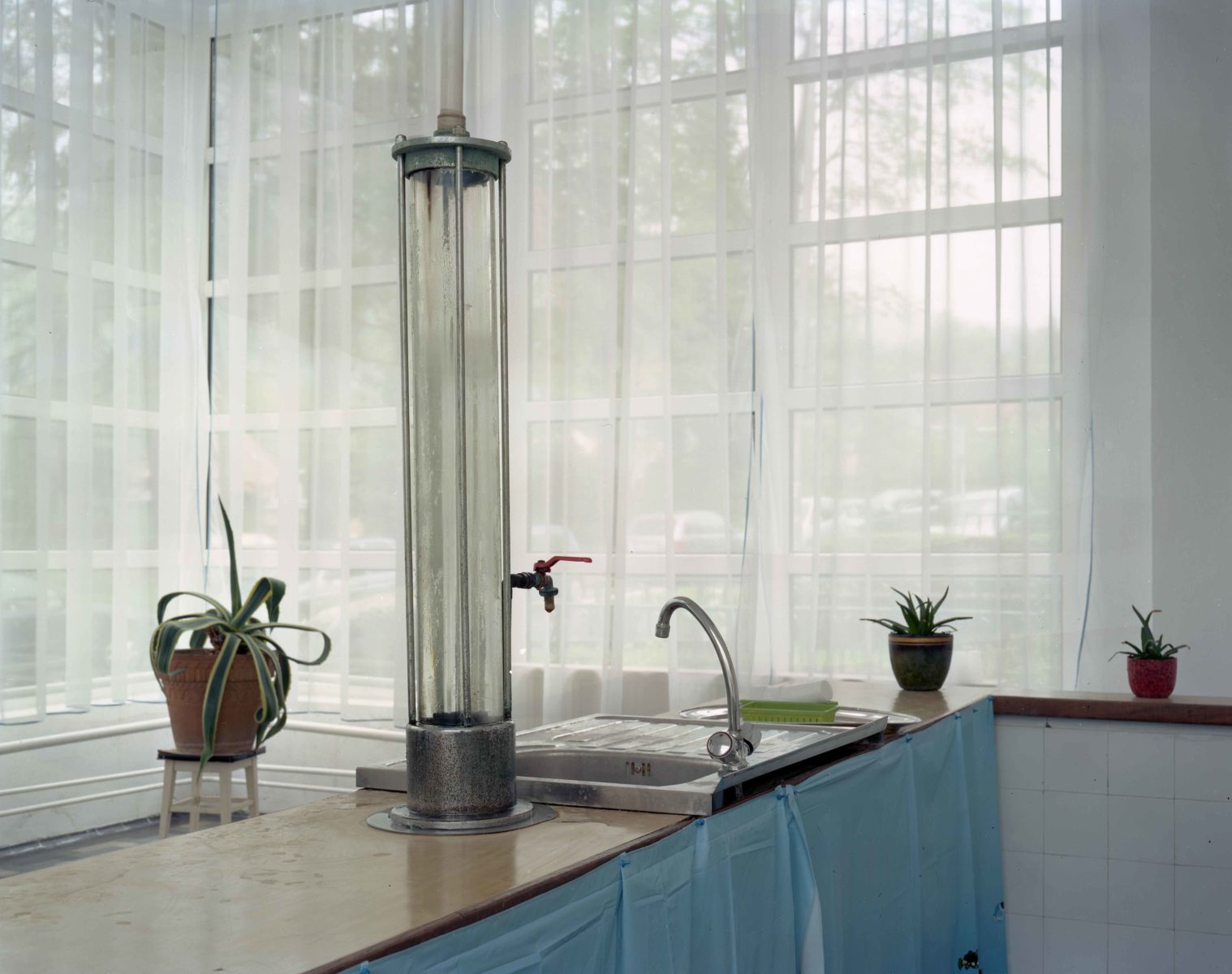 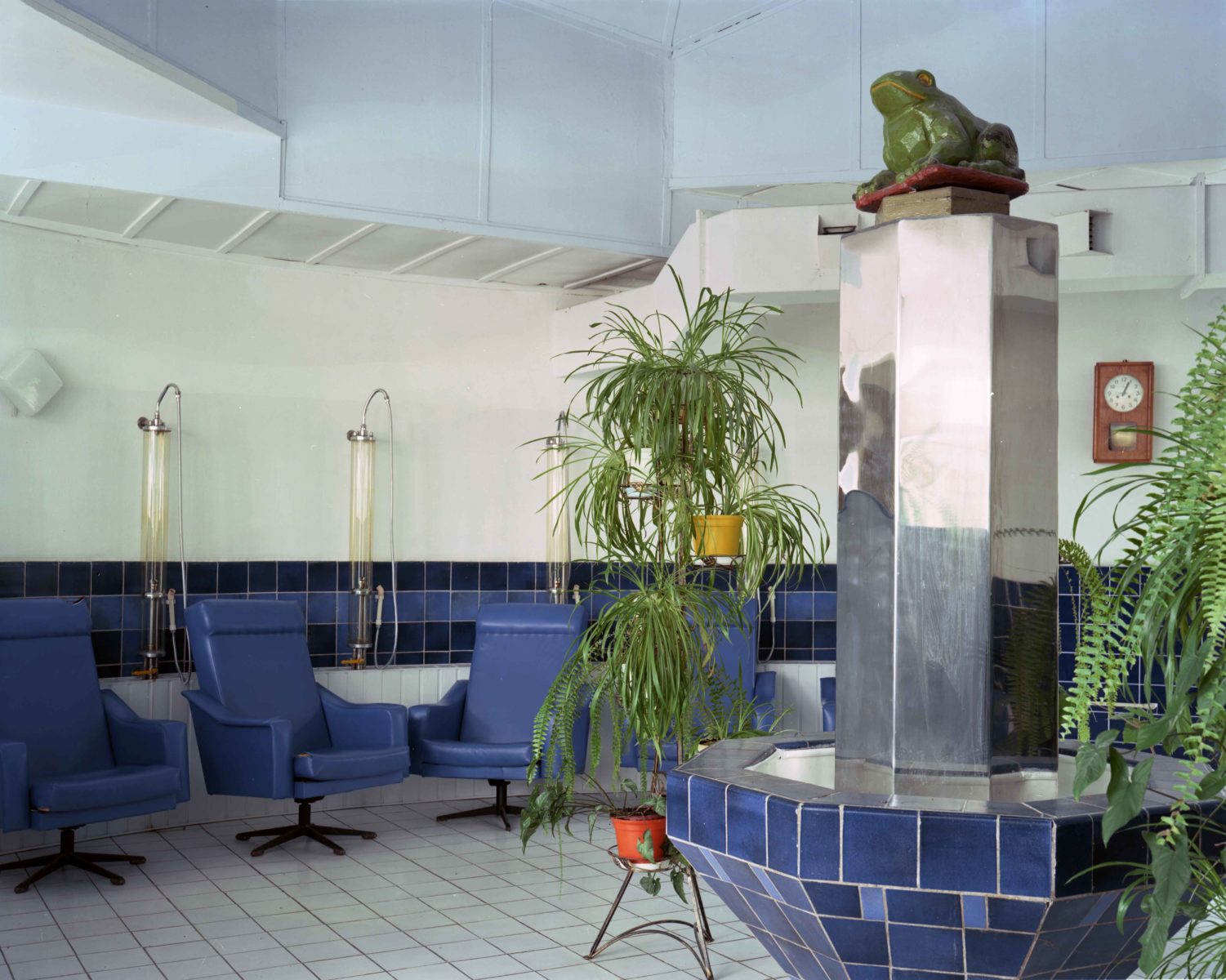 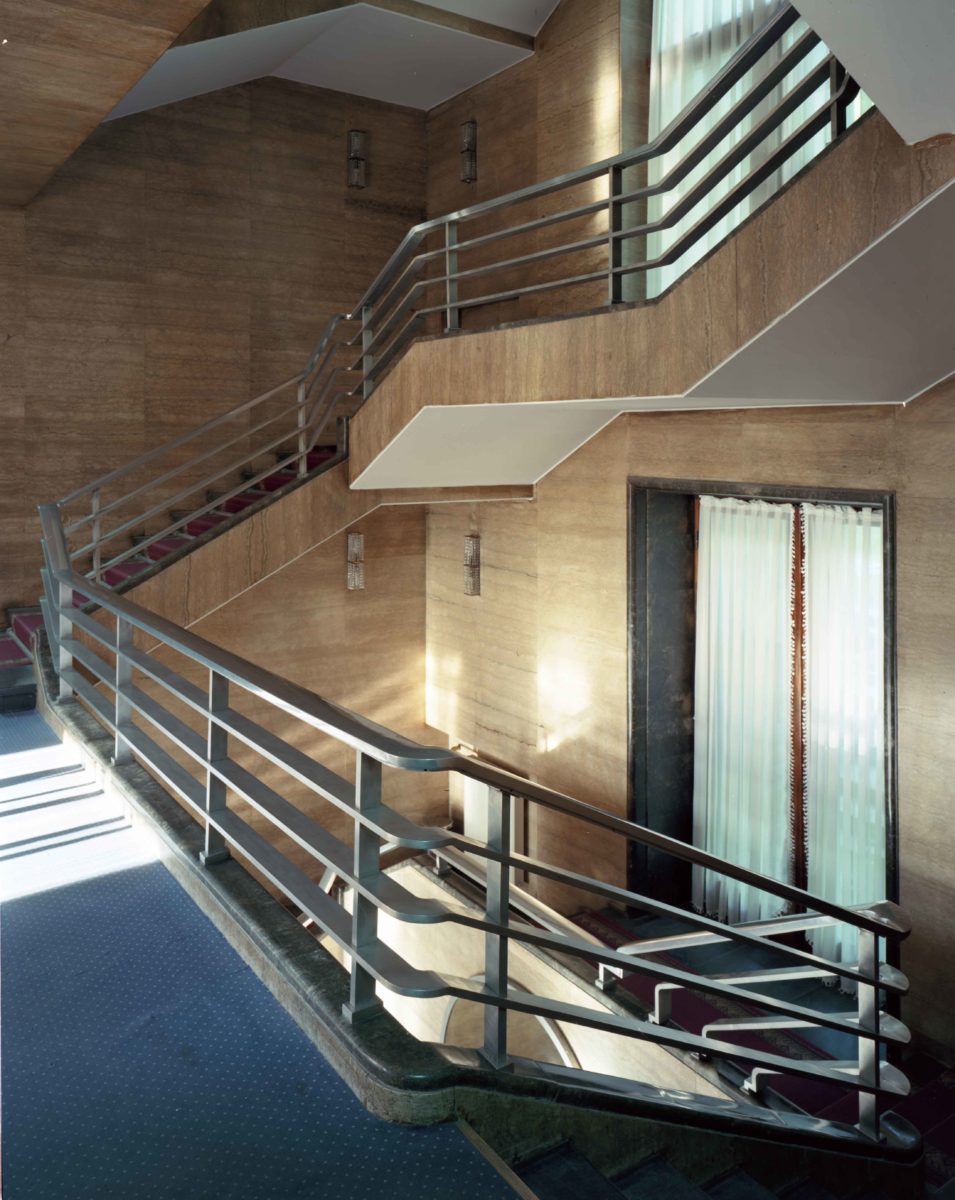 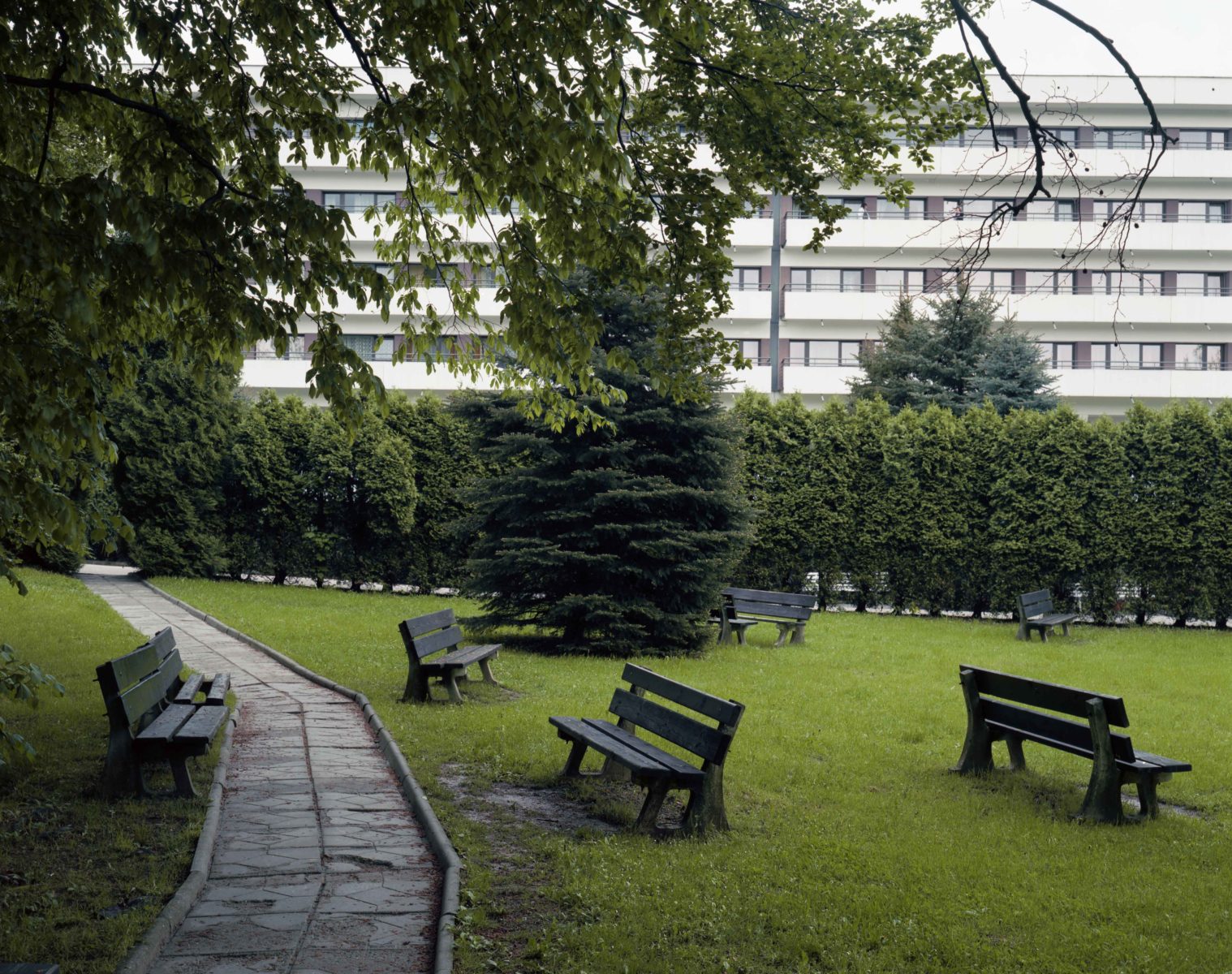 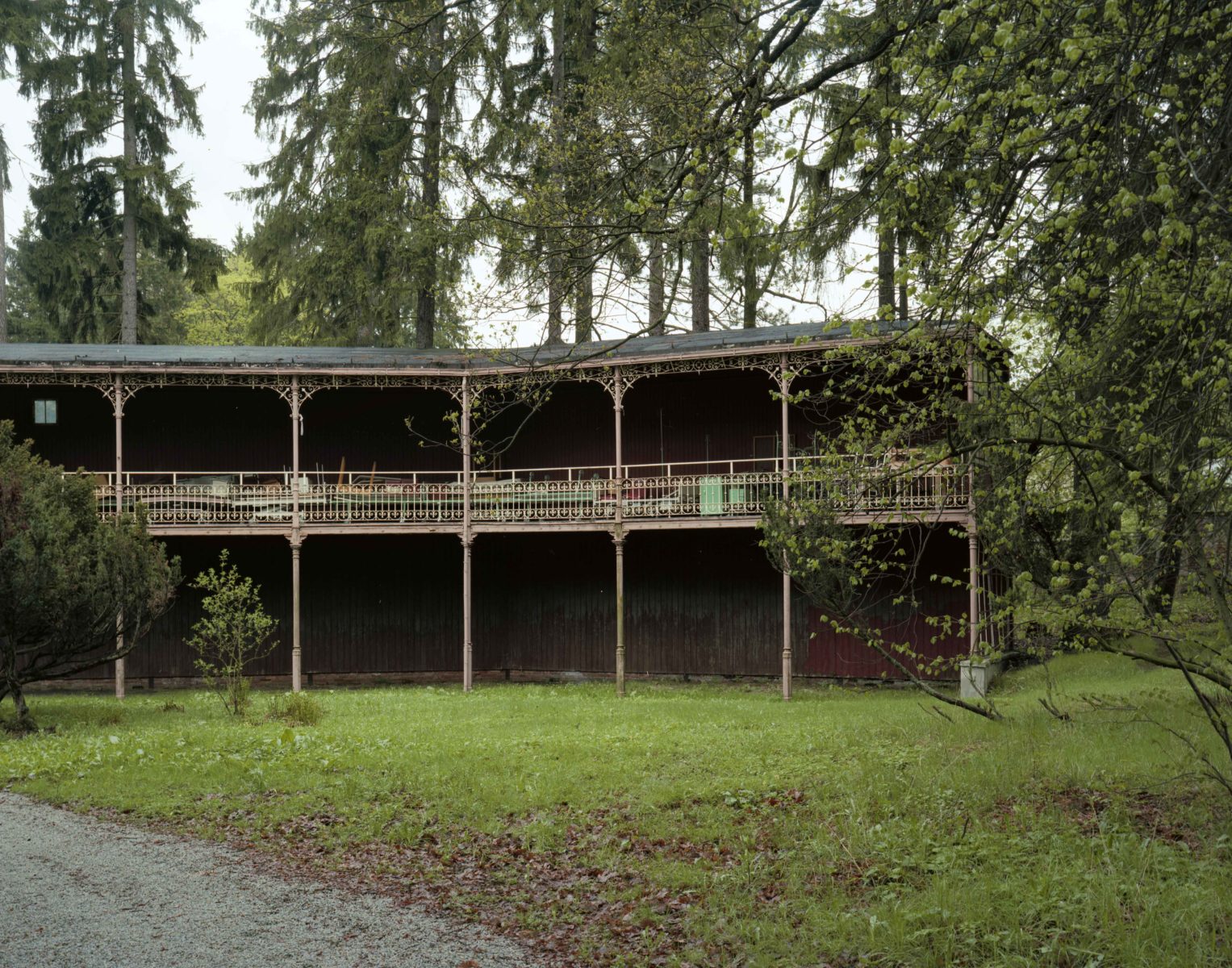 Everything solid vanishes into thin air