Thanks to the Internet, each day hundreds of thousands of Poles exchange informa- tion, thoughts and feelings through dif- ferent types of communicators, websites with chat rooms and IRC channels. The can also make voice and video conferences using simple web cameras and special interfaces enabling them to anonymously broadcast moving images they choose to share with other people. It inspires incredible creativity in the virtual world, but at the same time provokes potentially dangerous situations in the real one.

In order to portray that virtual reality in the moment it crosses with the real one I decided to observe one of the most popular Polish chat websites offering web cam broadcasting. Thus I gained the access to an enormous number of web cameras controlled by the people who decided by themselves what was to be shown. But it was only up to my, the photographer’s, decision which still from the feed were to be captured by pressing a “Print screen” button. I felt like reproducing the old ritual of a “decisiv moment” and creating a paradoxically objective image without the knowledge of the broadcaster (as if he or she forgot about the fact of its transmission). 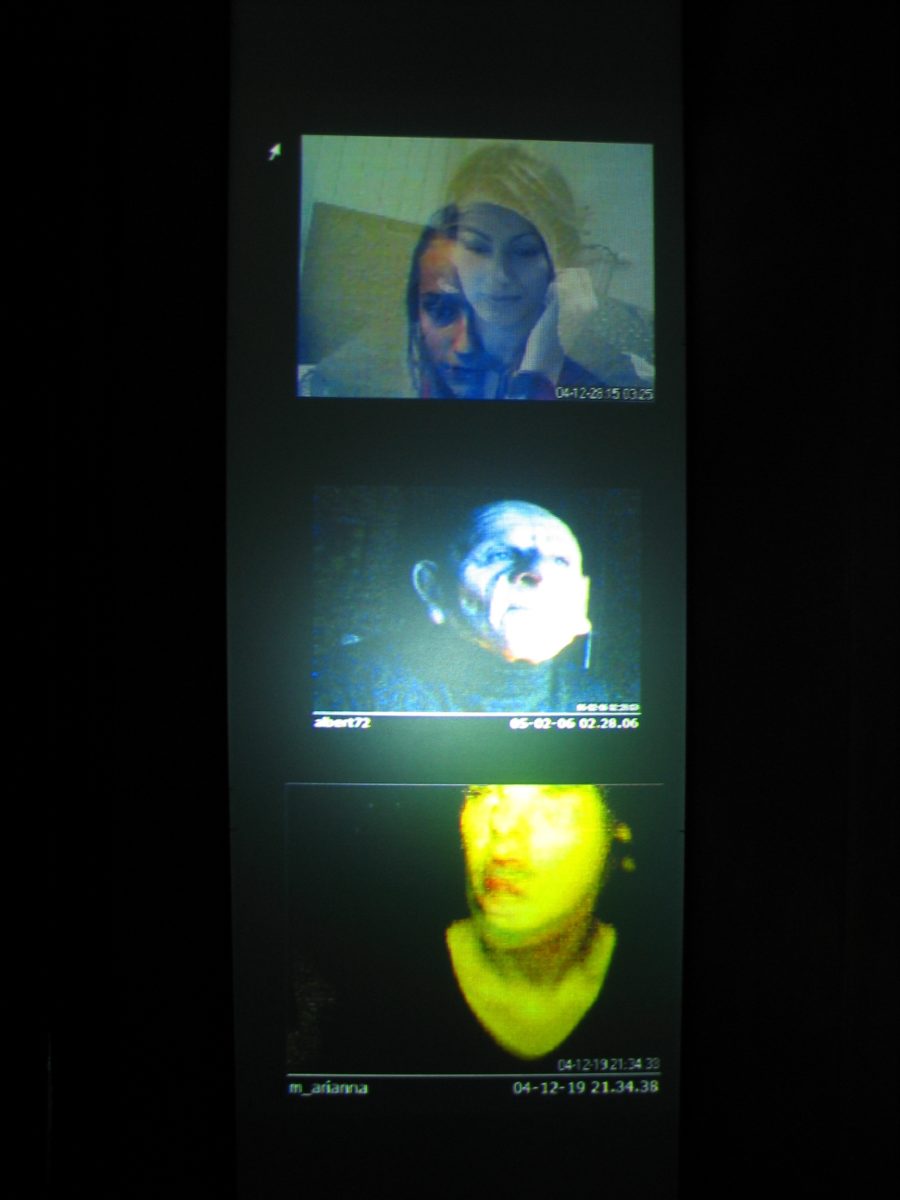 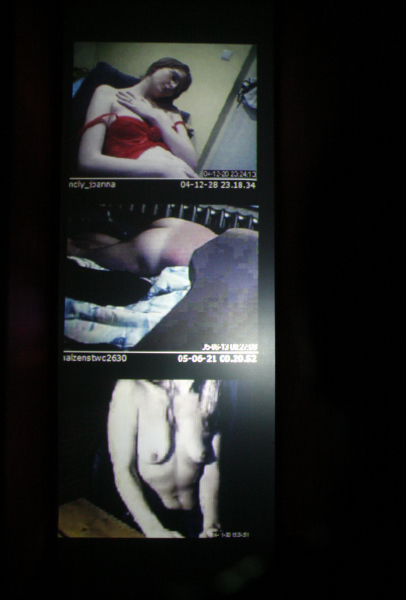 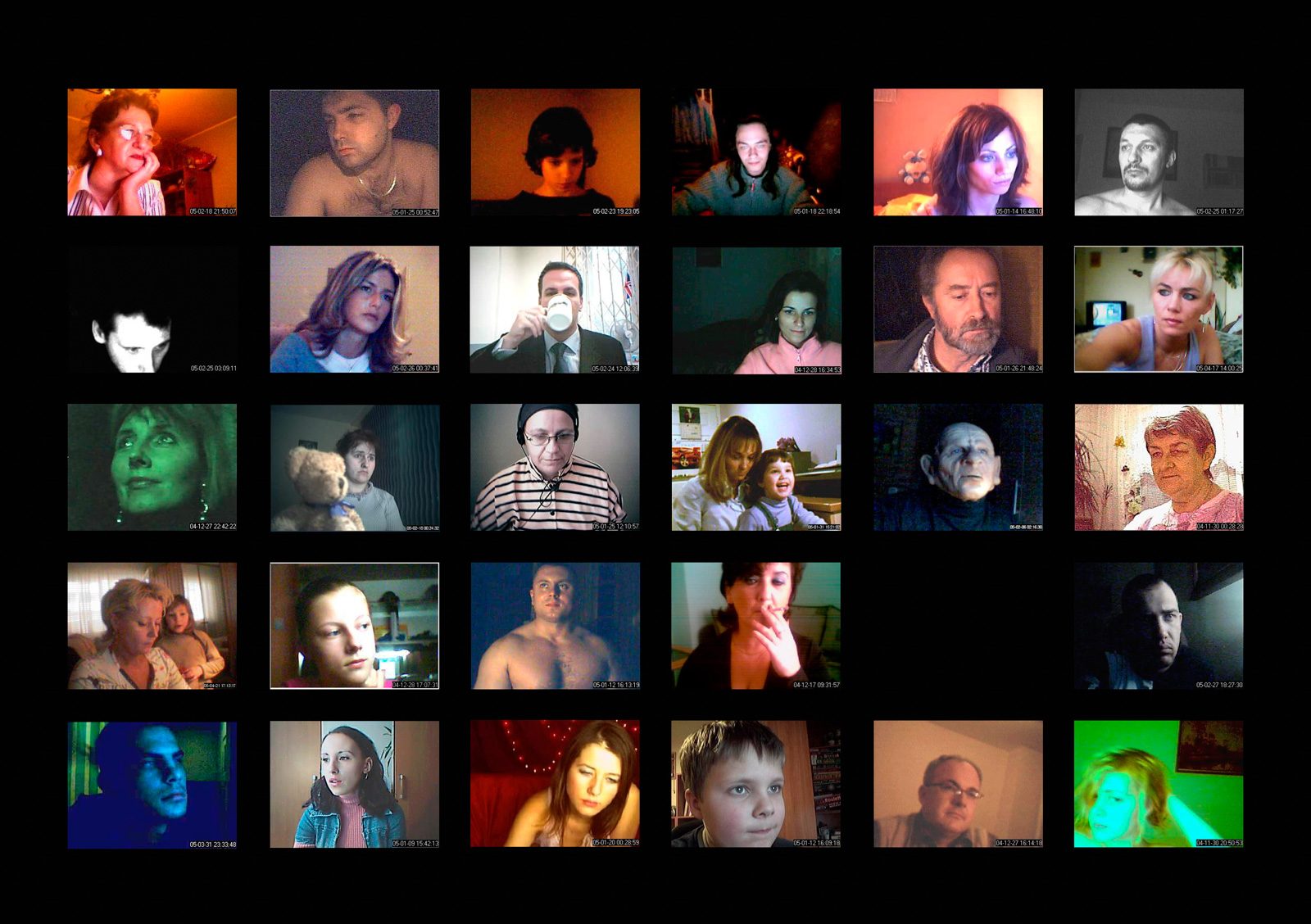 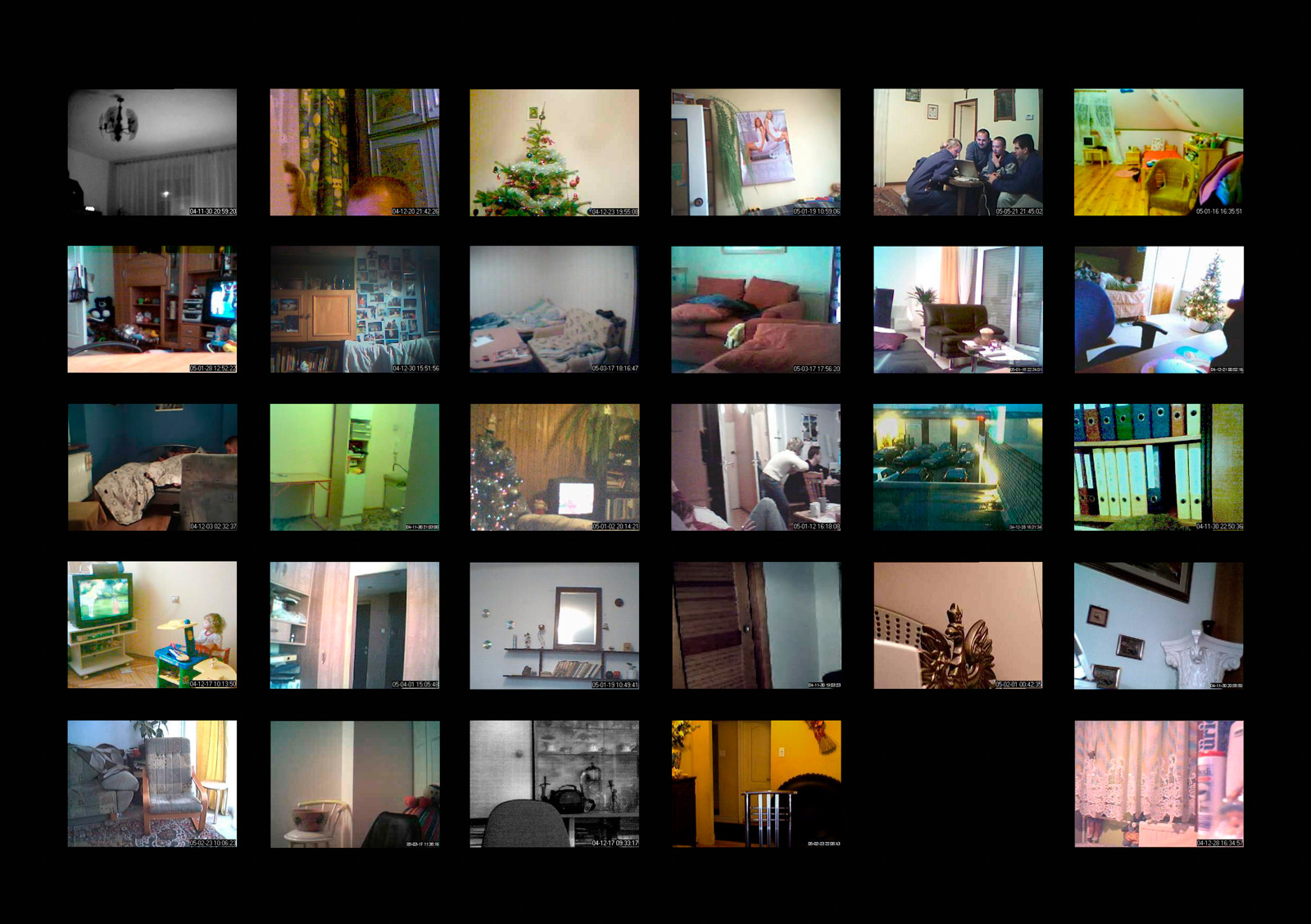 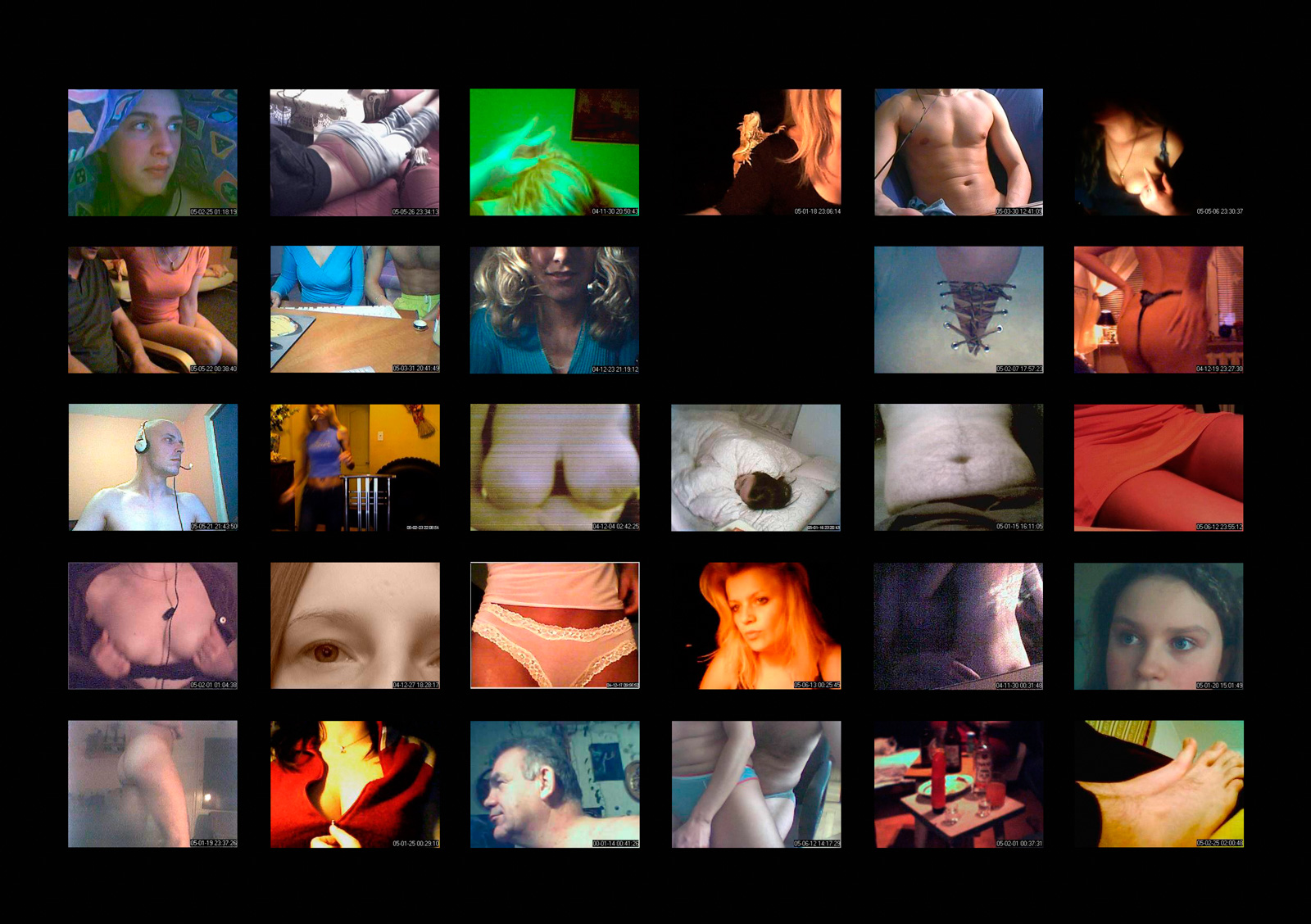