The goal has been achieved.

The race with time as with meters was won by Świebodzin over the Peruvian Lima. As far as it goes, after eight months, it was deposed by a meter by the Christ of the Pacific; but this period was enough, however, to achieve the desired marketing effect. Journalists and reporters from around the world headed to the sumptuous unveiling in November of 2011 in this Wielkopolska Voivodeship’s city of 20 thousand inhabitants. Newspapers and magazines printed illustrated relations, and media websites added impressive visual materials to this. The Christ of Świebodziń became a highlight to the extent that it was virtually impossible to drive around the area without feeling the irresistible temptation to glance at him. You can even see it from the Intercity train to Berlin, about 40 minutes after the dome of Lichen.

The statue has permanently become part of the landscape. For local rulers, entrepreneurs, and developers, it is probably only the beginning of the golden harvest. The number of visitors (without this one reasons the town is rather uninteresting) has not yet been given. Rumour has it, that each window that allows you to look at the Christ greatly increases the value of the property. Everyone benefits. The pilgrimage, congressional, catering, tourist centers … Economics of services. Consumption of abstract goods. 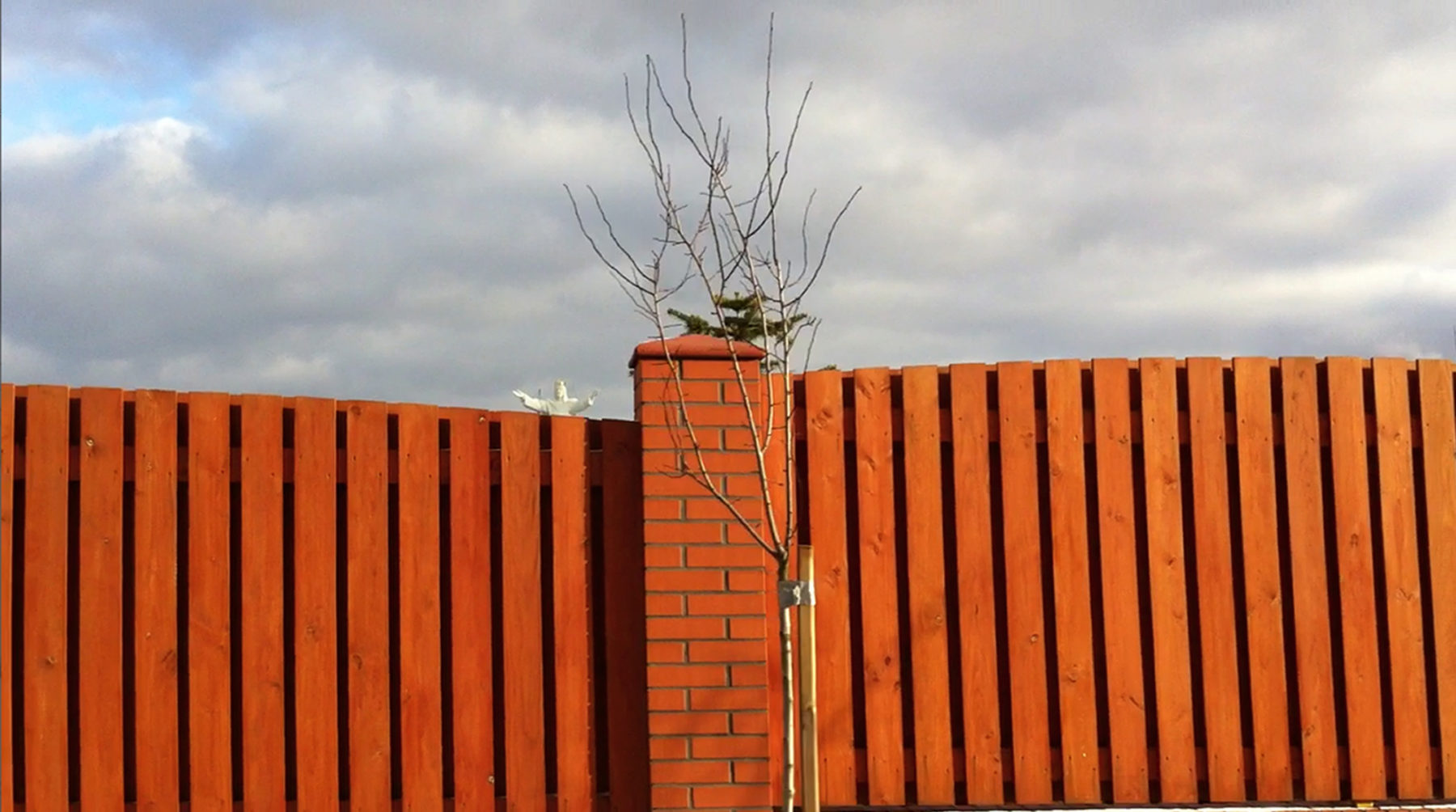 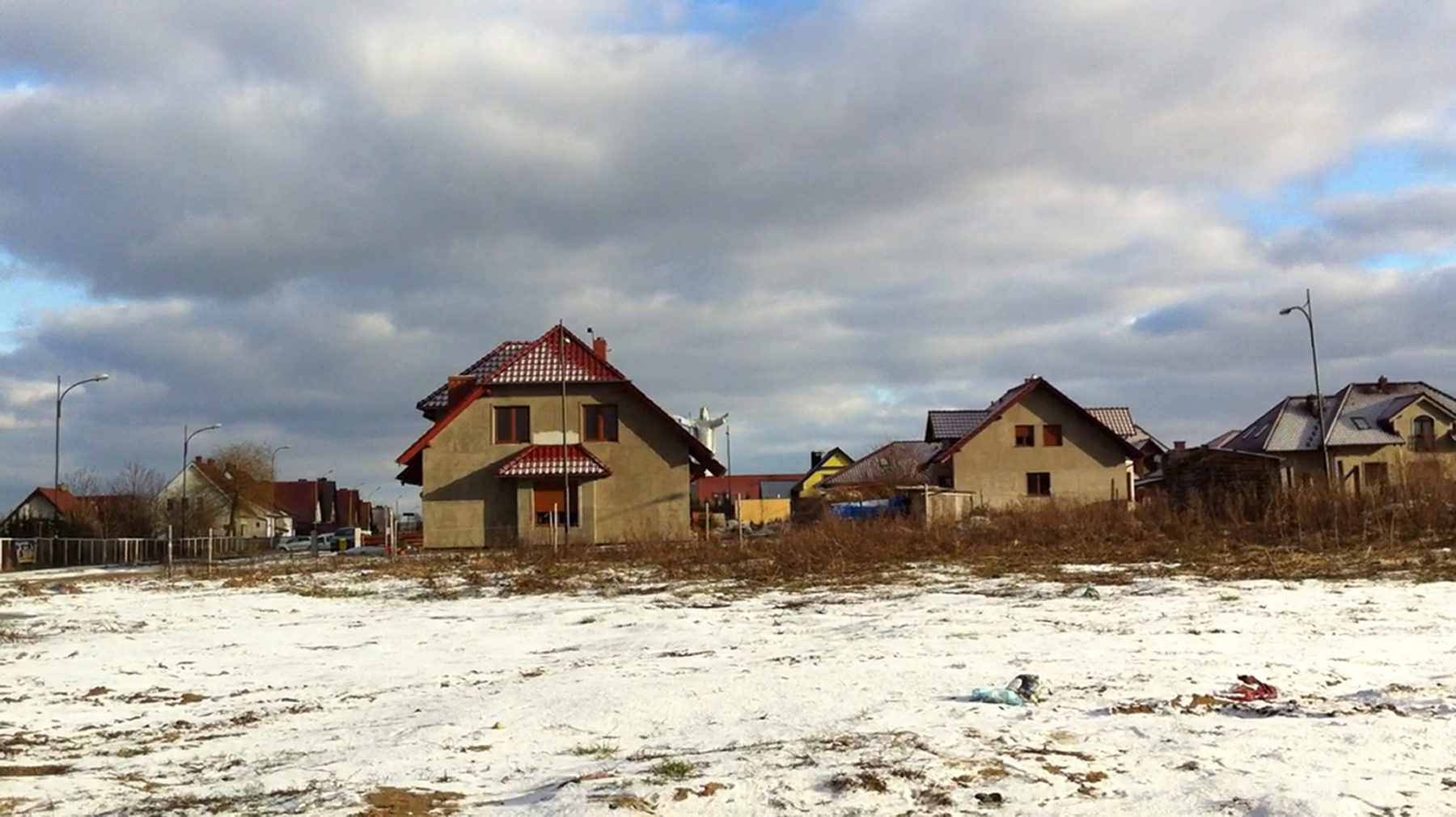 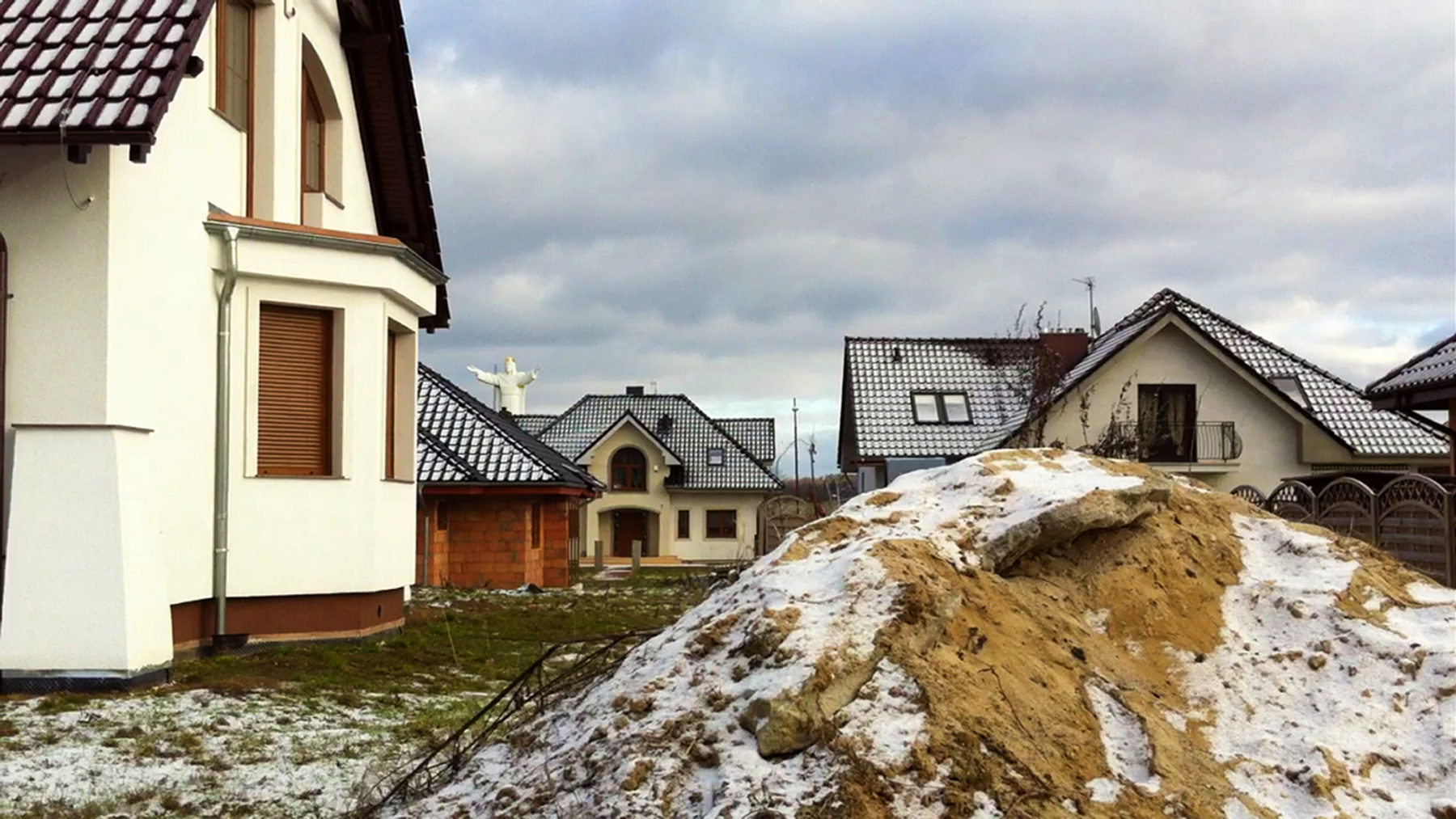 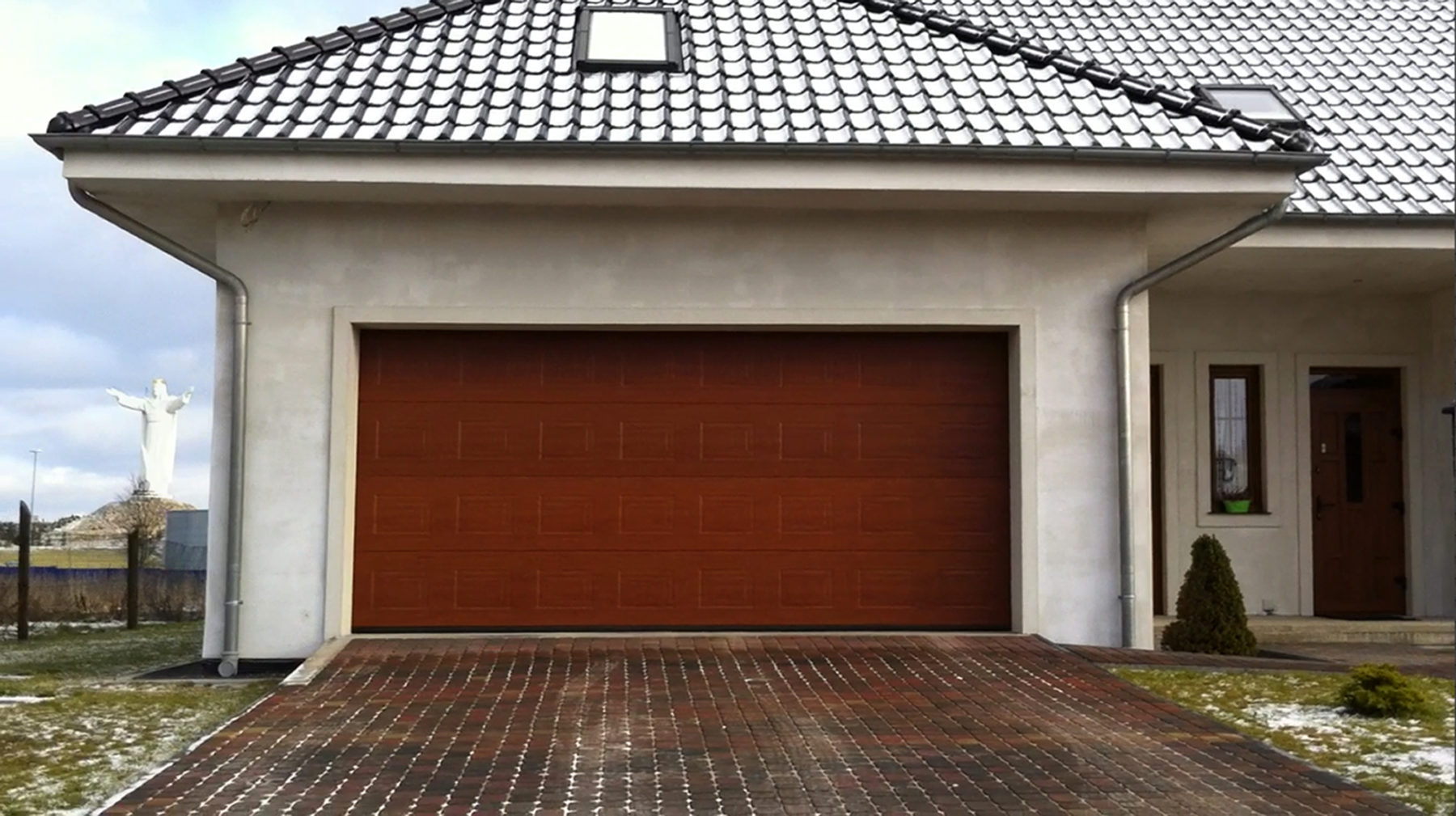 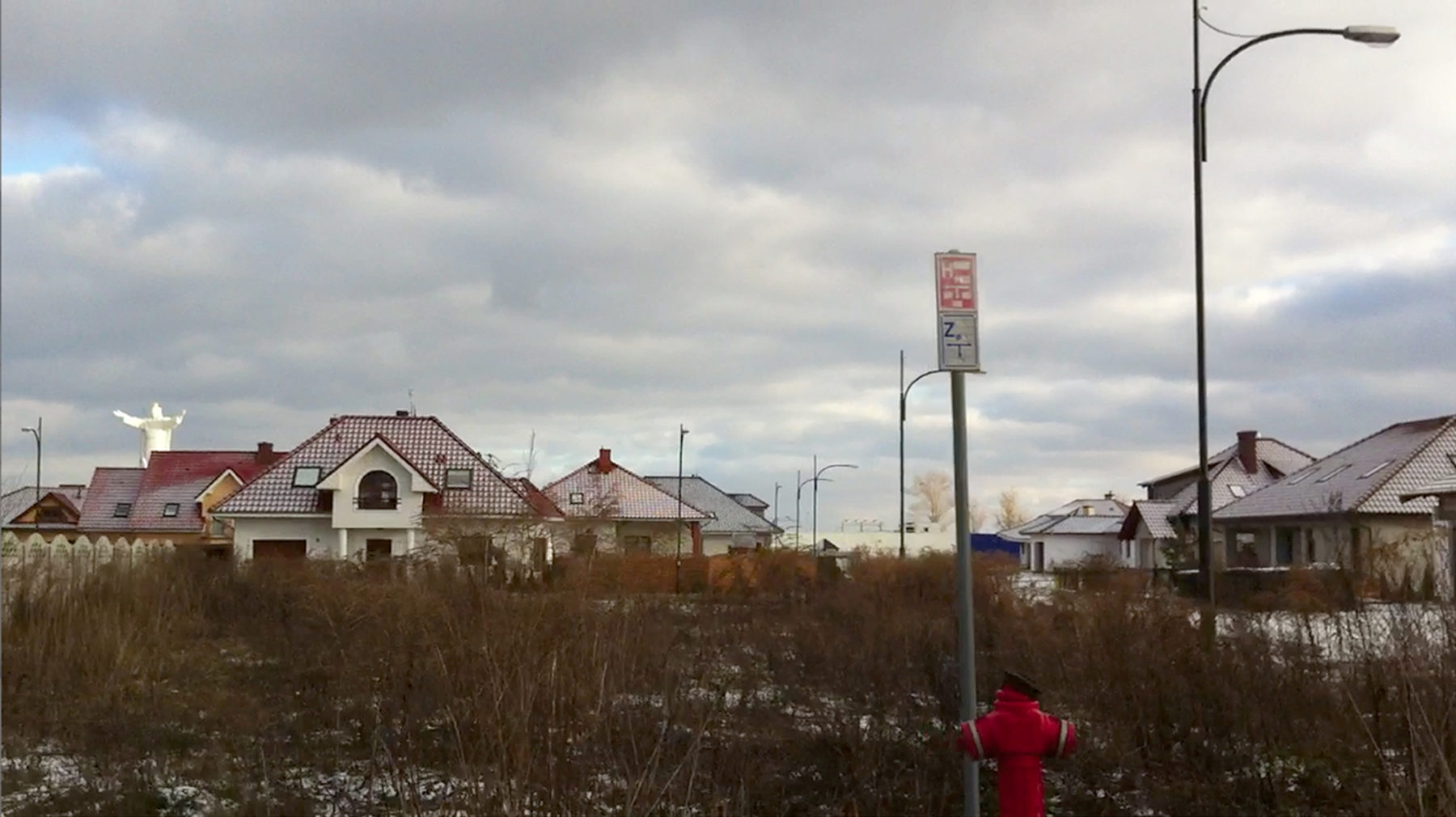 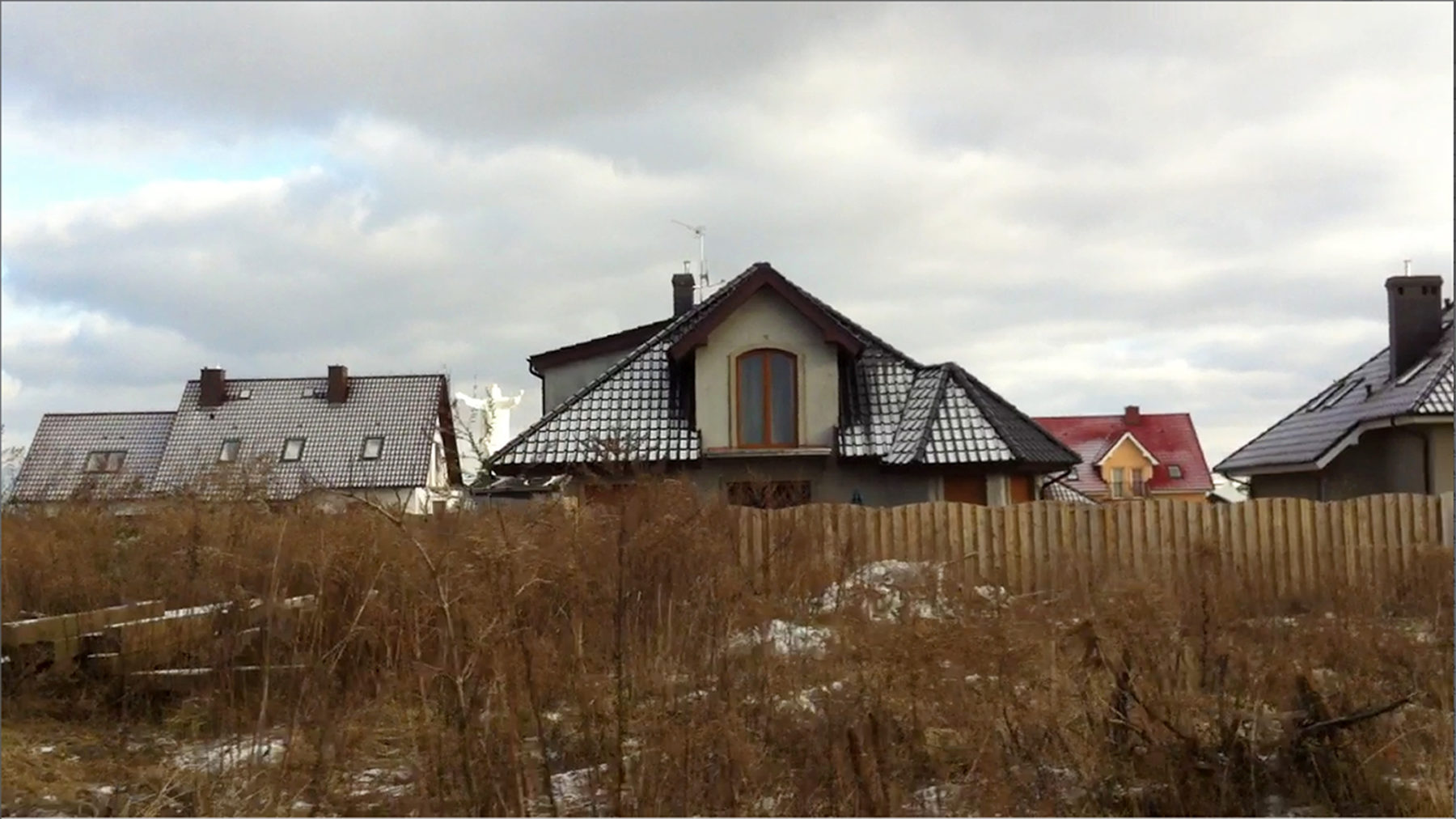 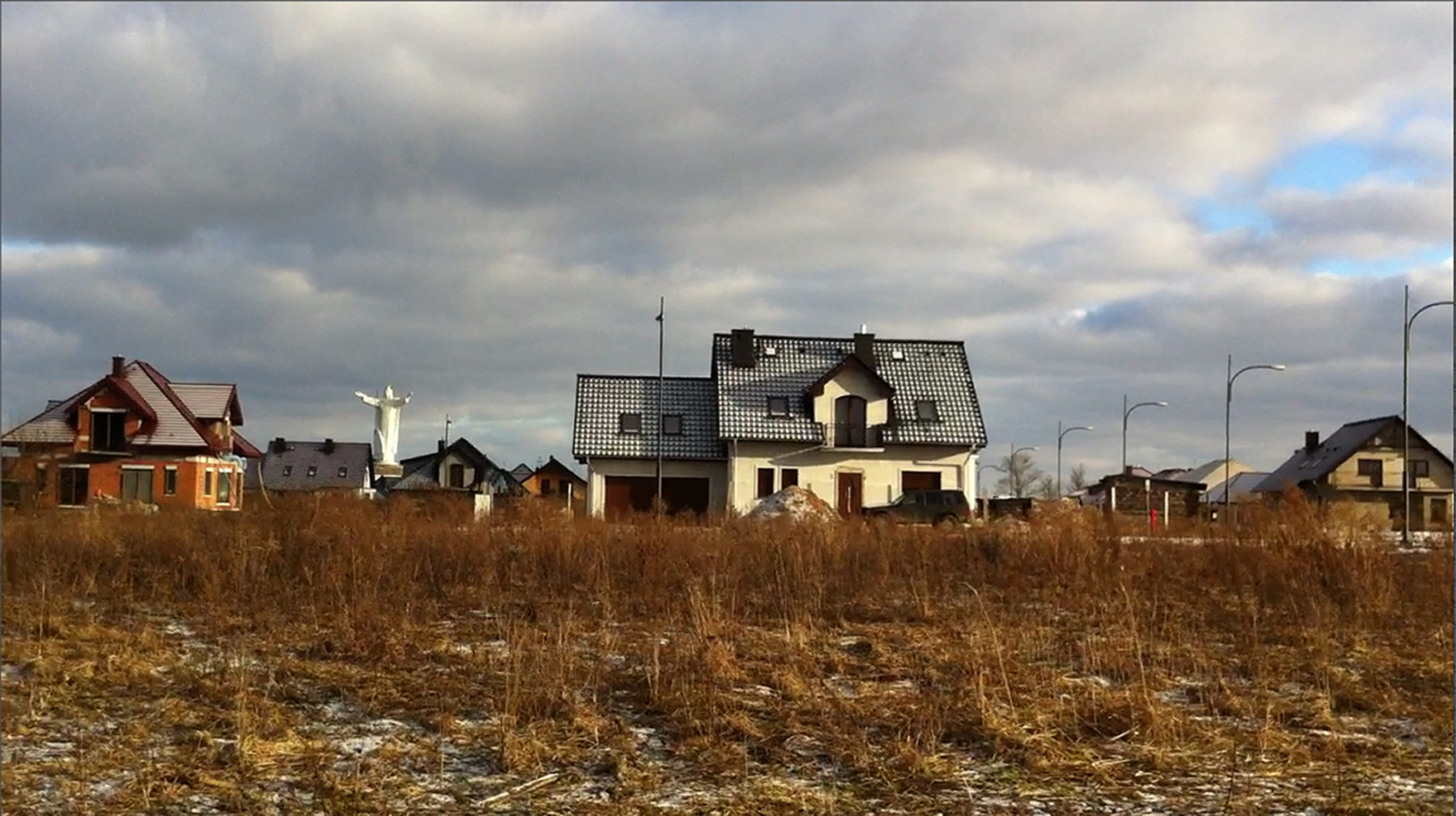 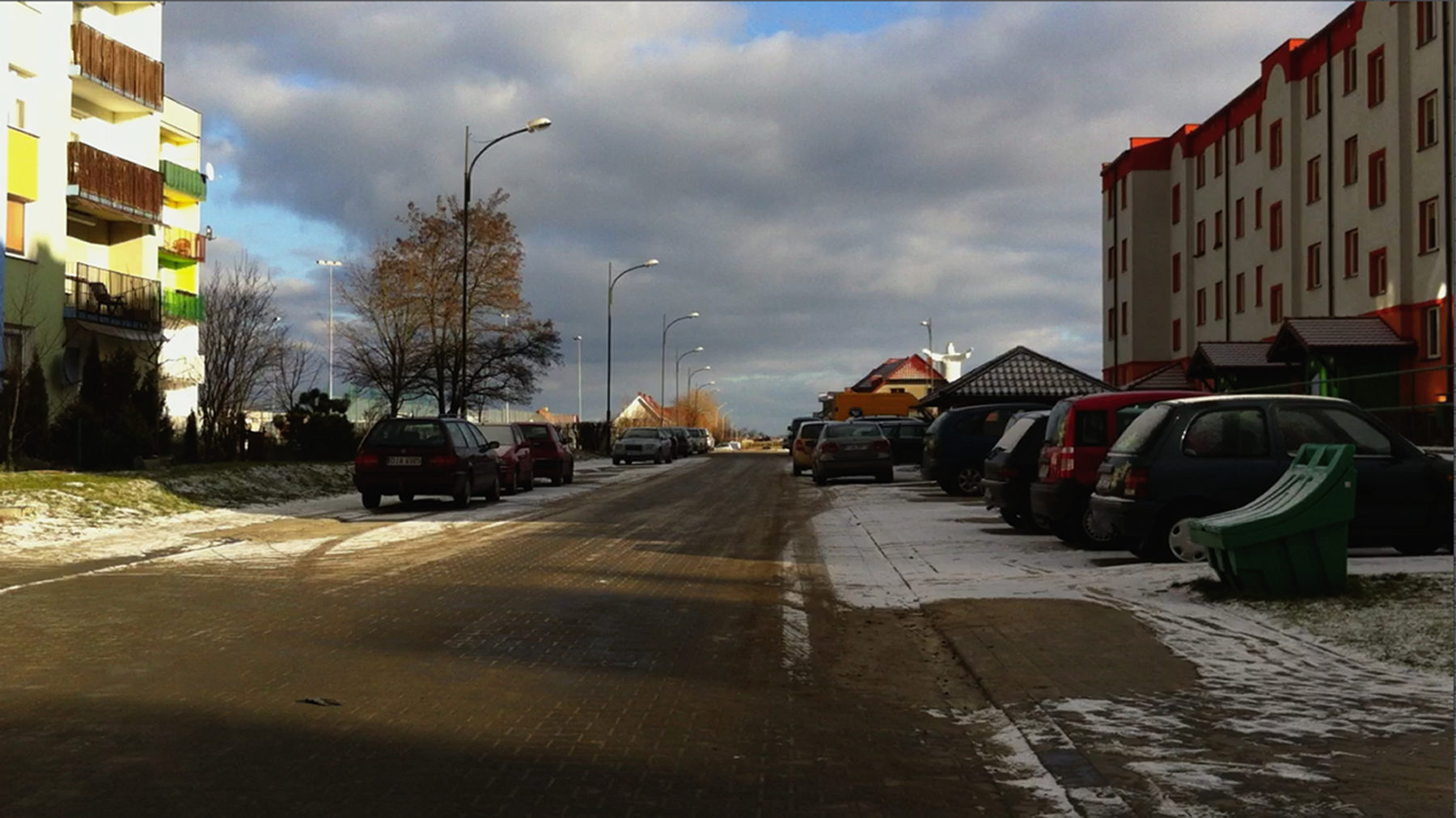 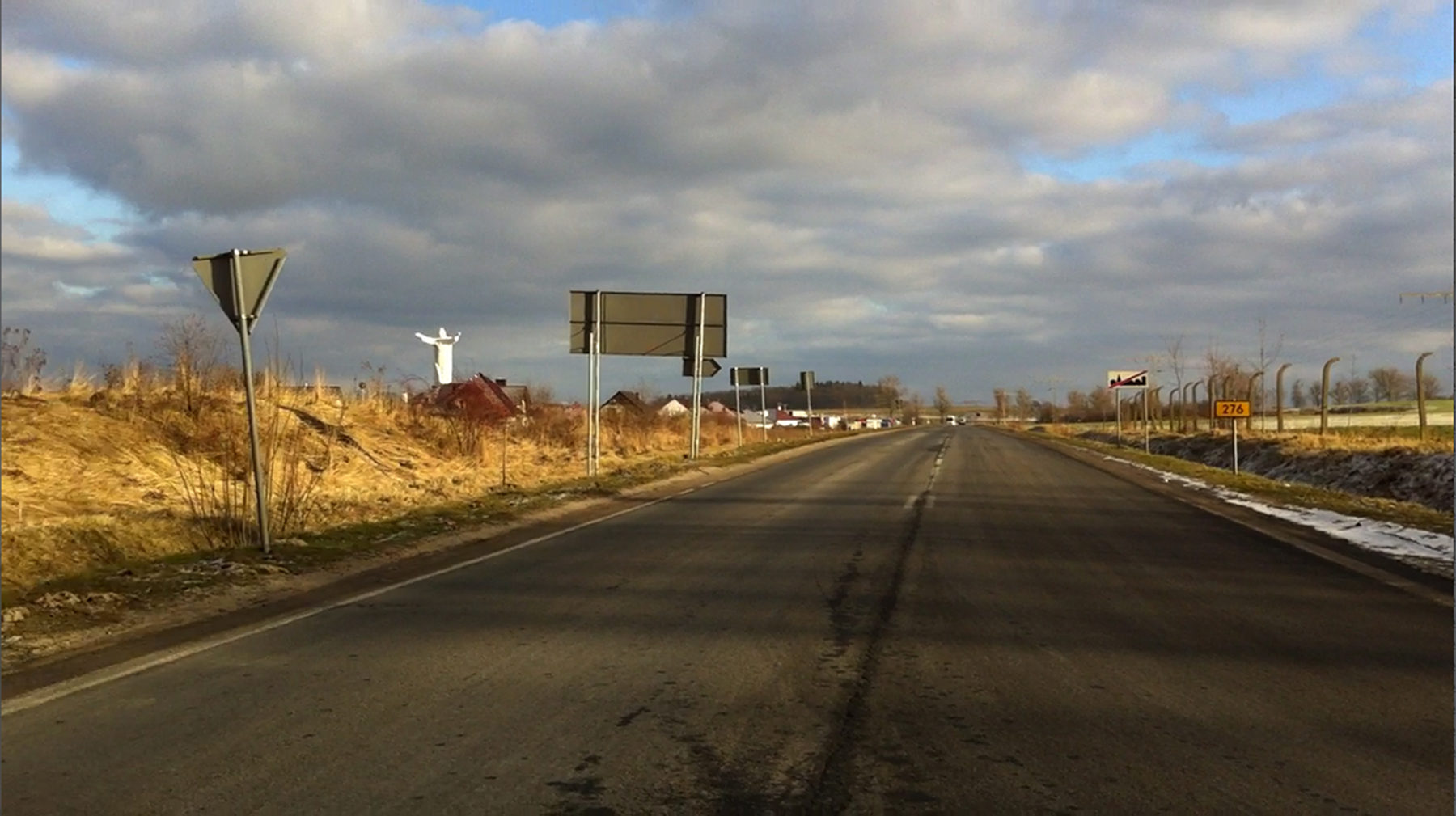 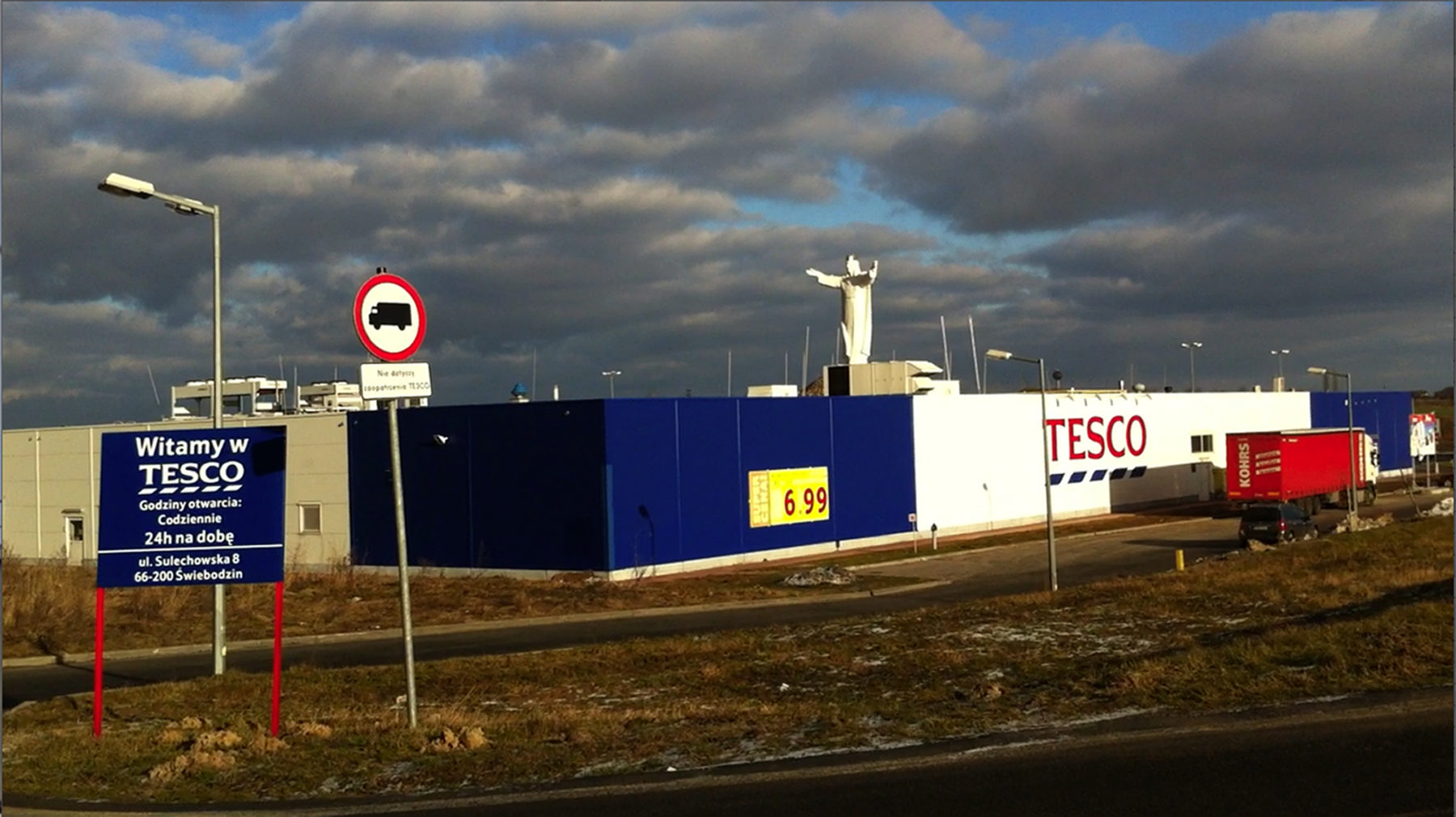 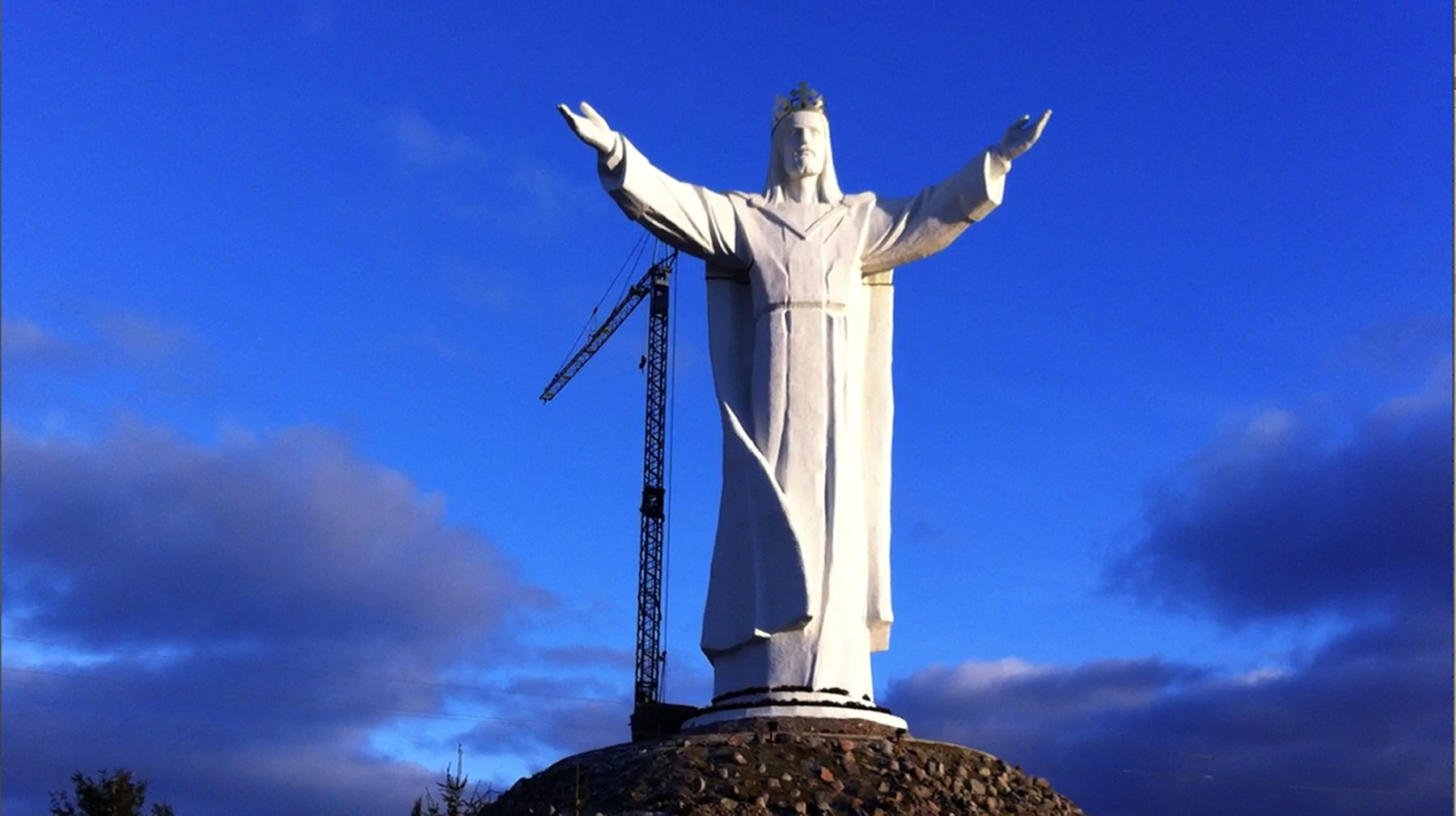