The Liberation of Space

The photo album of Konrad Pustoła, Nicolas Grospierre, and Mikołaj Długosz, accompany the project “Uwalnianie przestrzeni” (“The Liberation of Space”). The album was created from postcards depicting photographs of liberated spaces. The idea of Nowy Teatr and the History Meeting House inspired by the tradition of heritage festivals in the cities of Germany and France, was based on opening closed urban spaces and a guided tour through them. The project part of the action “Wyłącz system. Uwalnianie przestrzeni” (“Turn off the system. The liberation of space”) allows to embark on a remarkable journey through Warsaw‘s restricted spaces –architectural pearls, studios of artists, basement, roofs, warehouses and usually inaccessible recesses of state buildings, to symbolically “liberate” them. 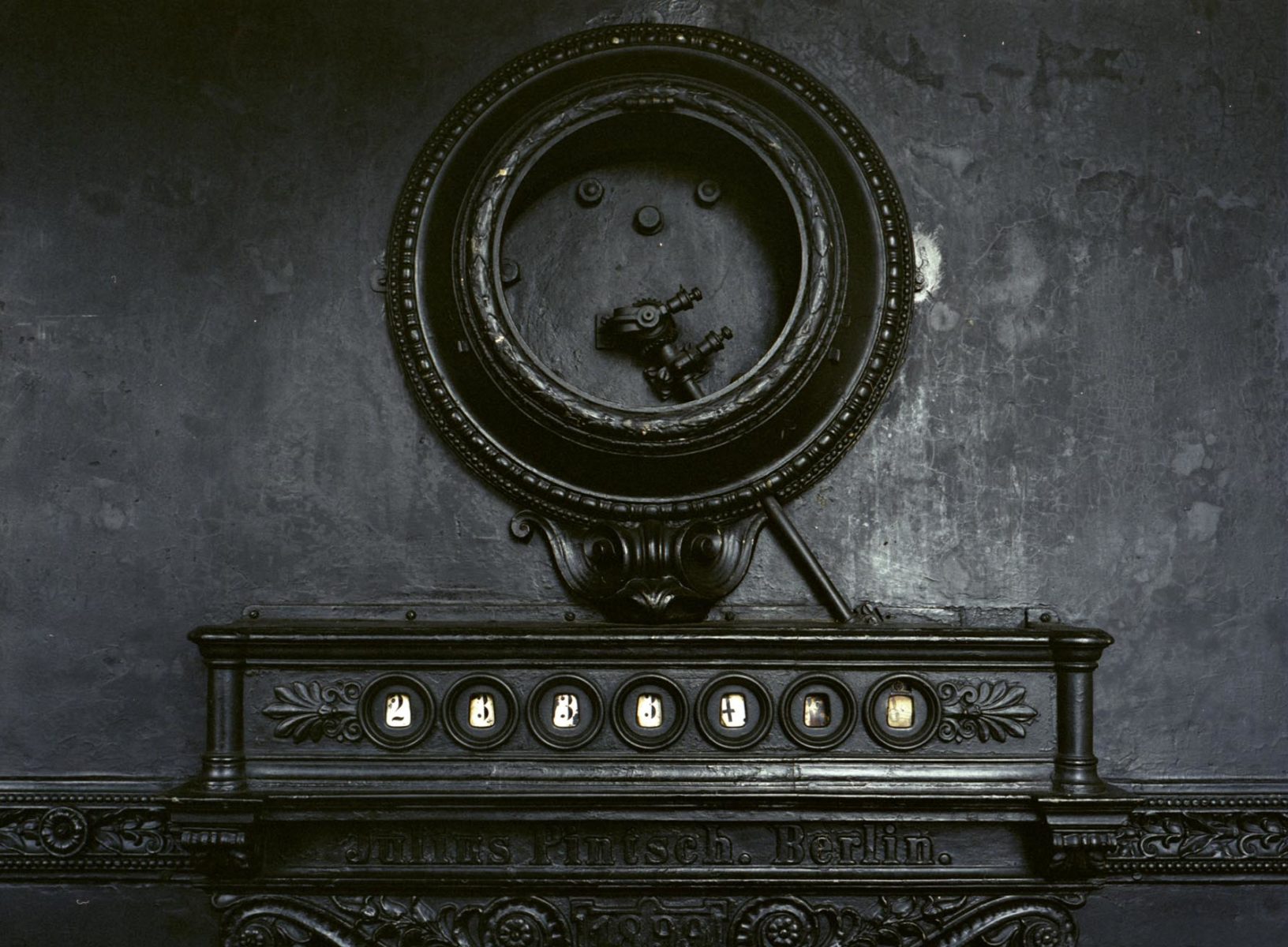 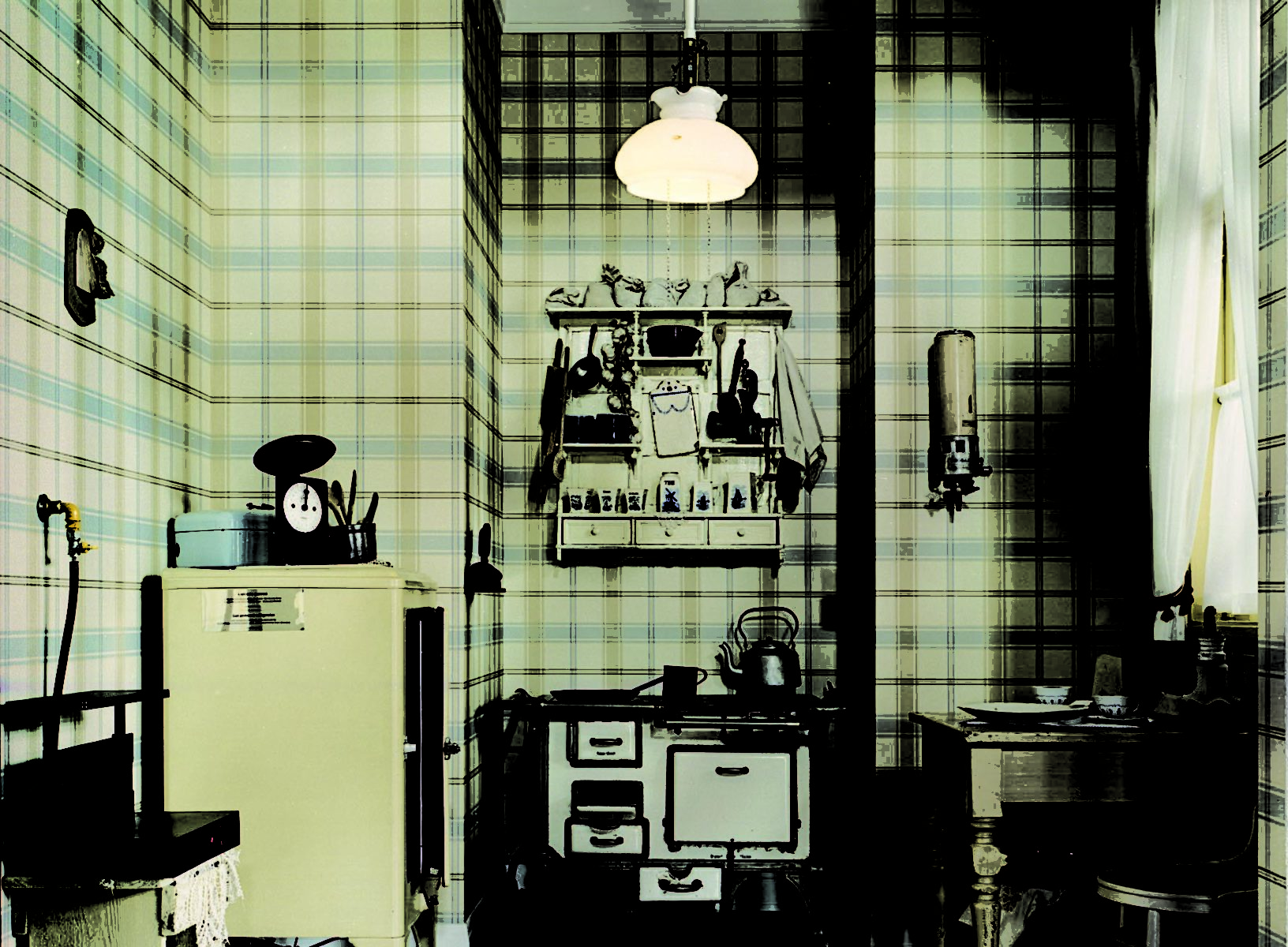 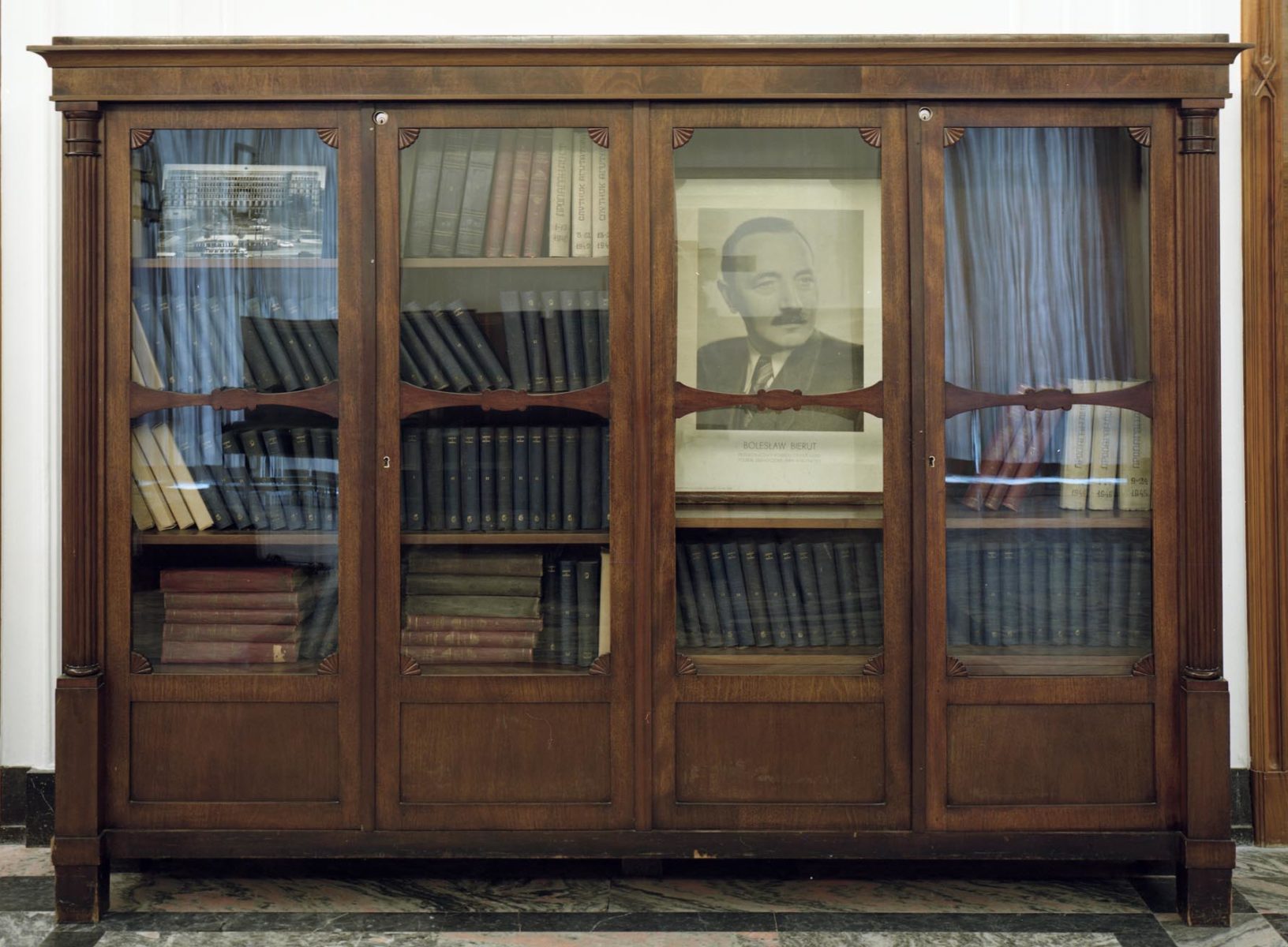 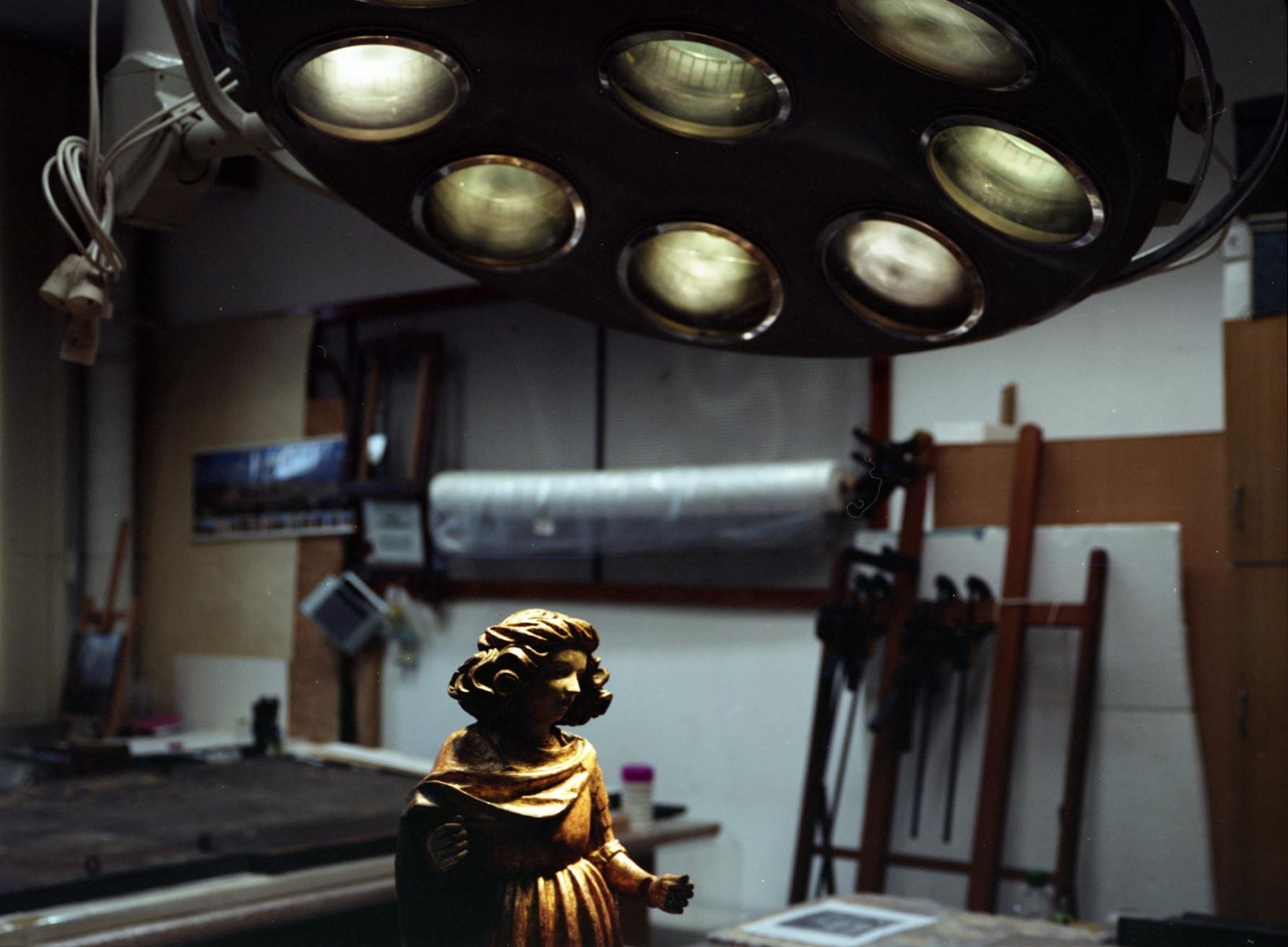 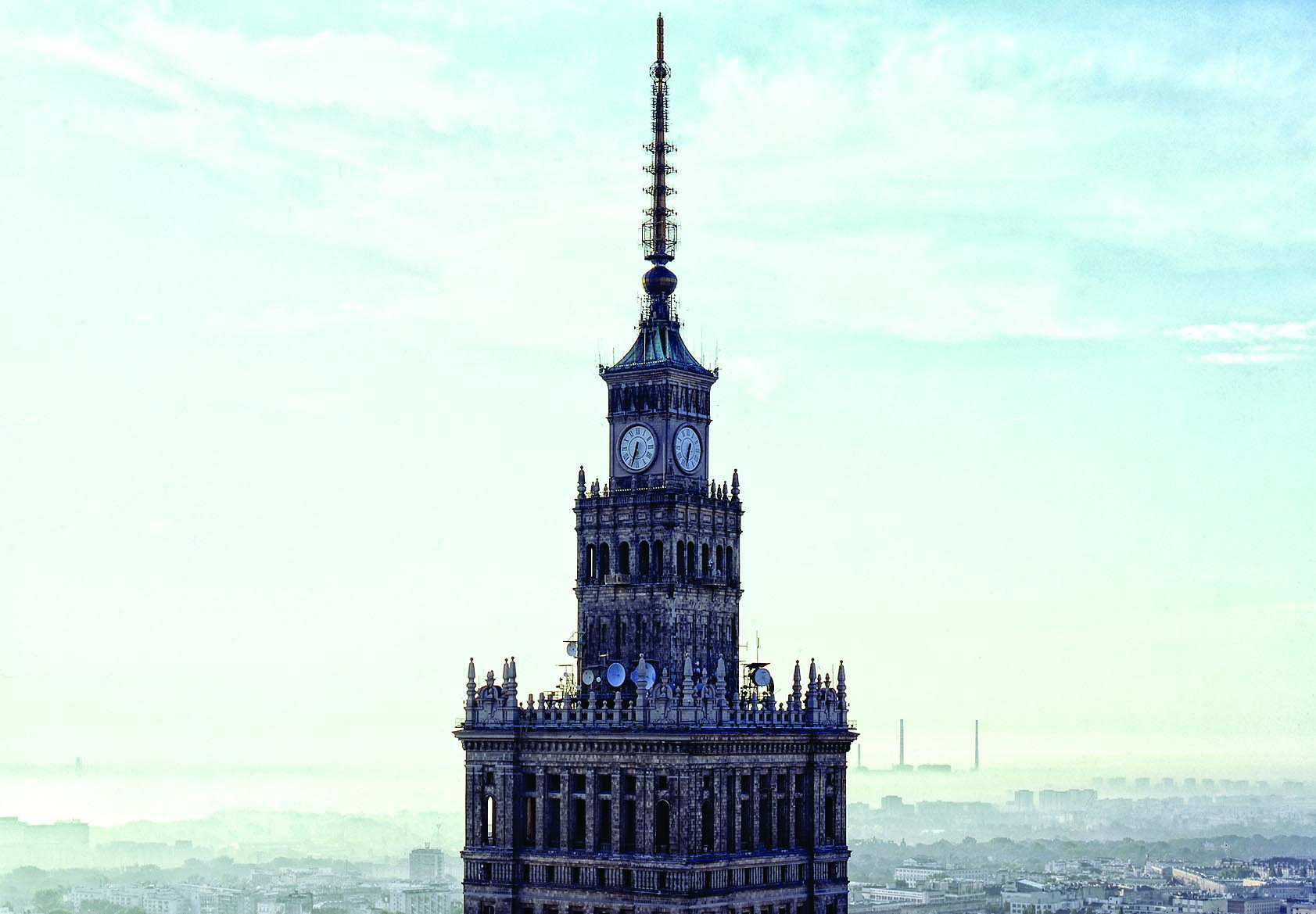 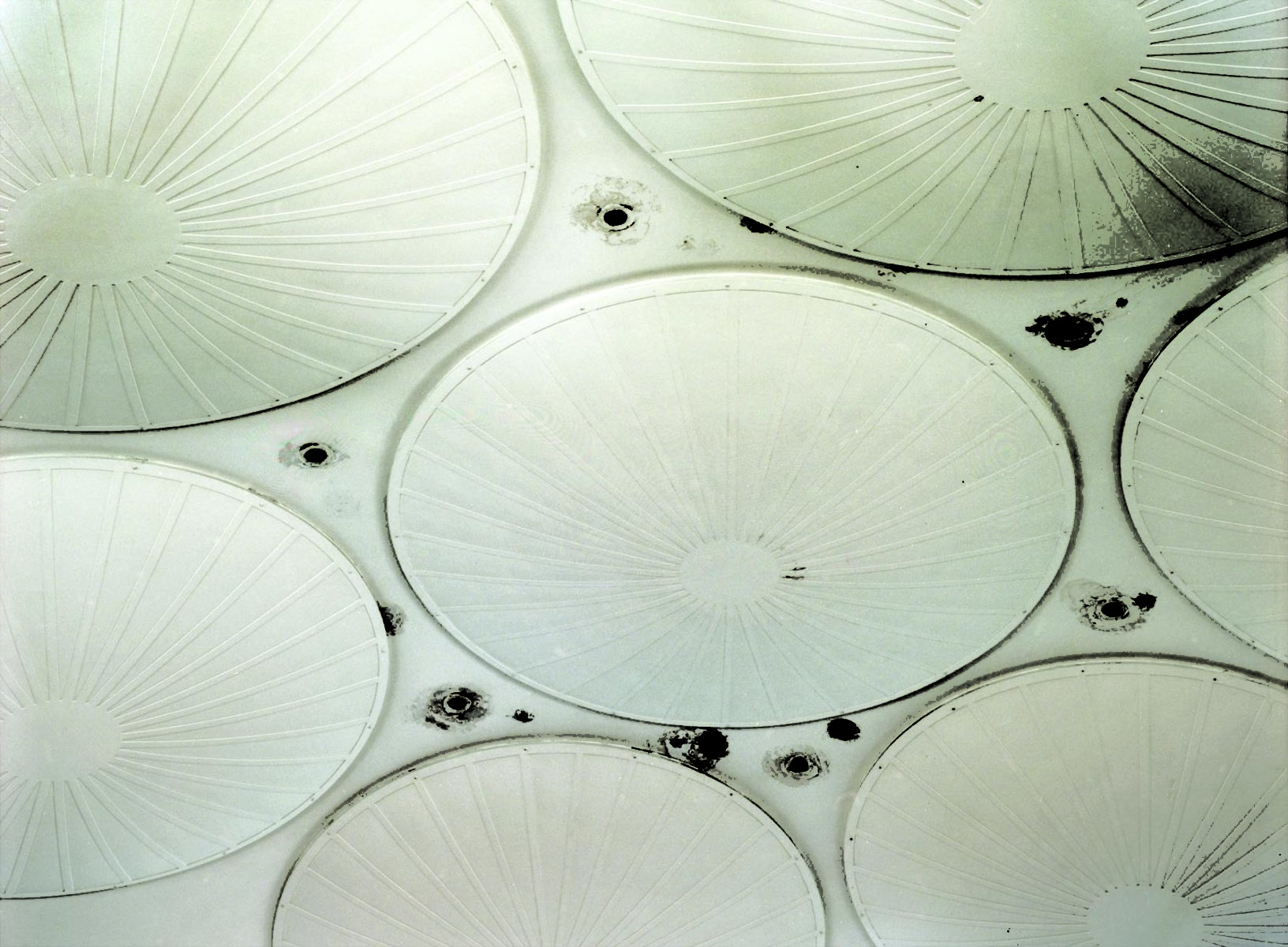 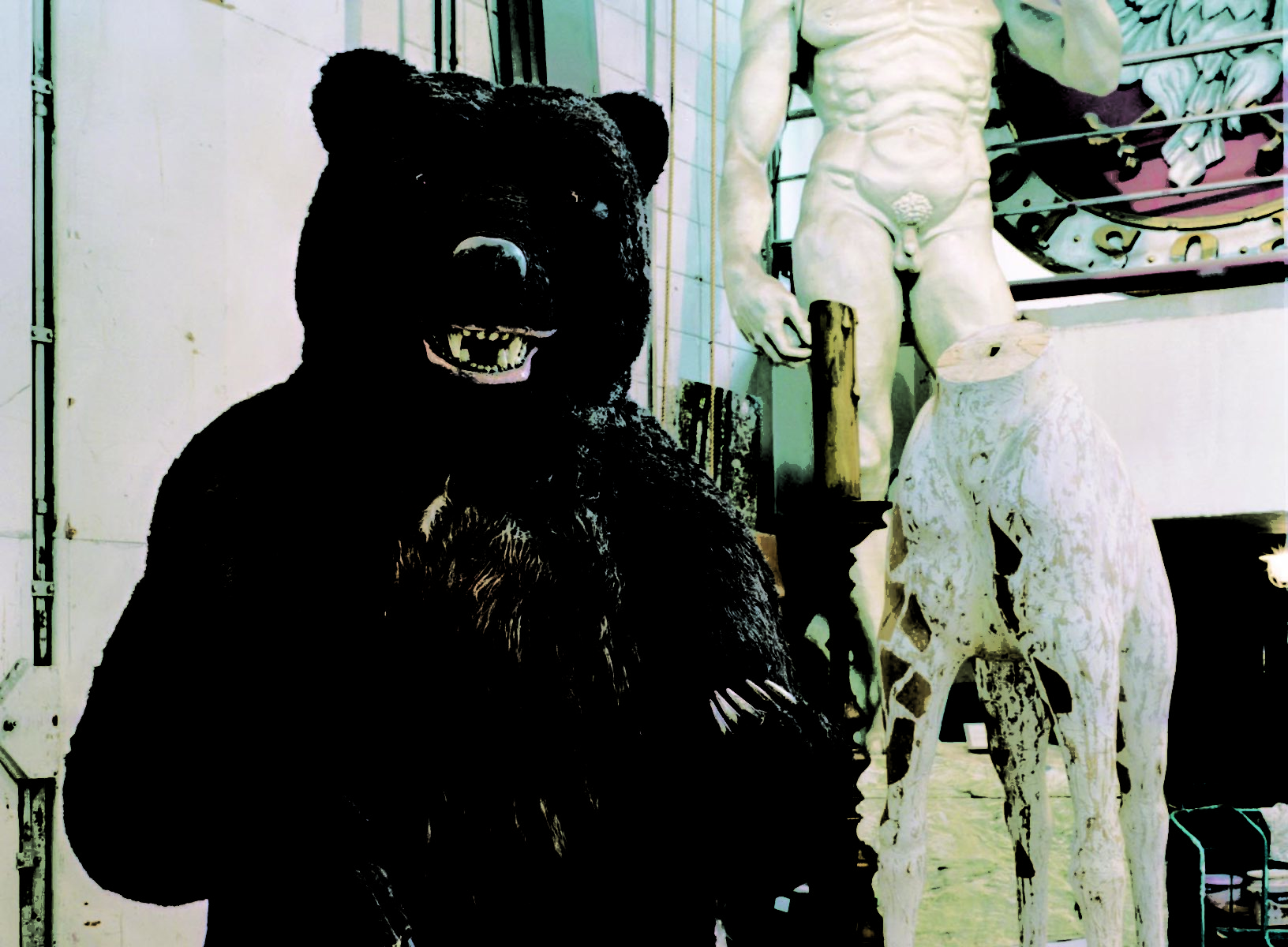 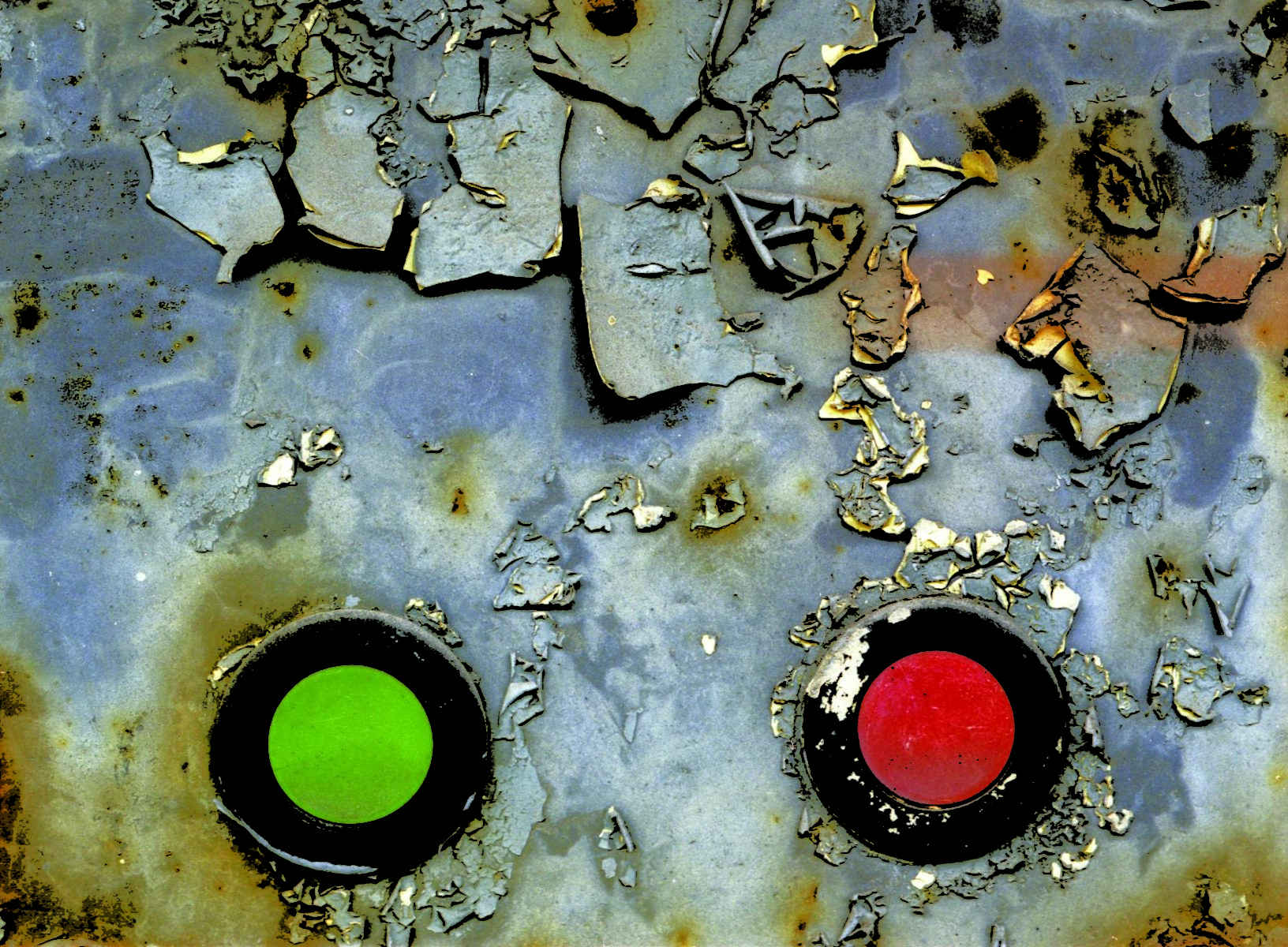 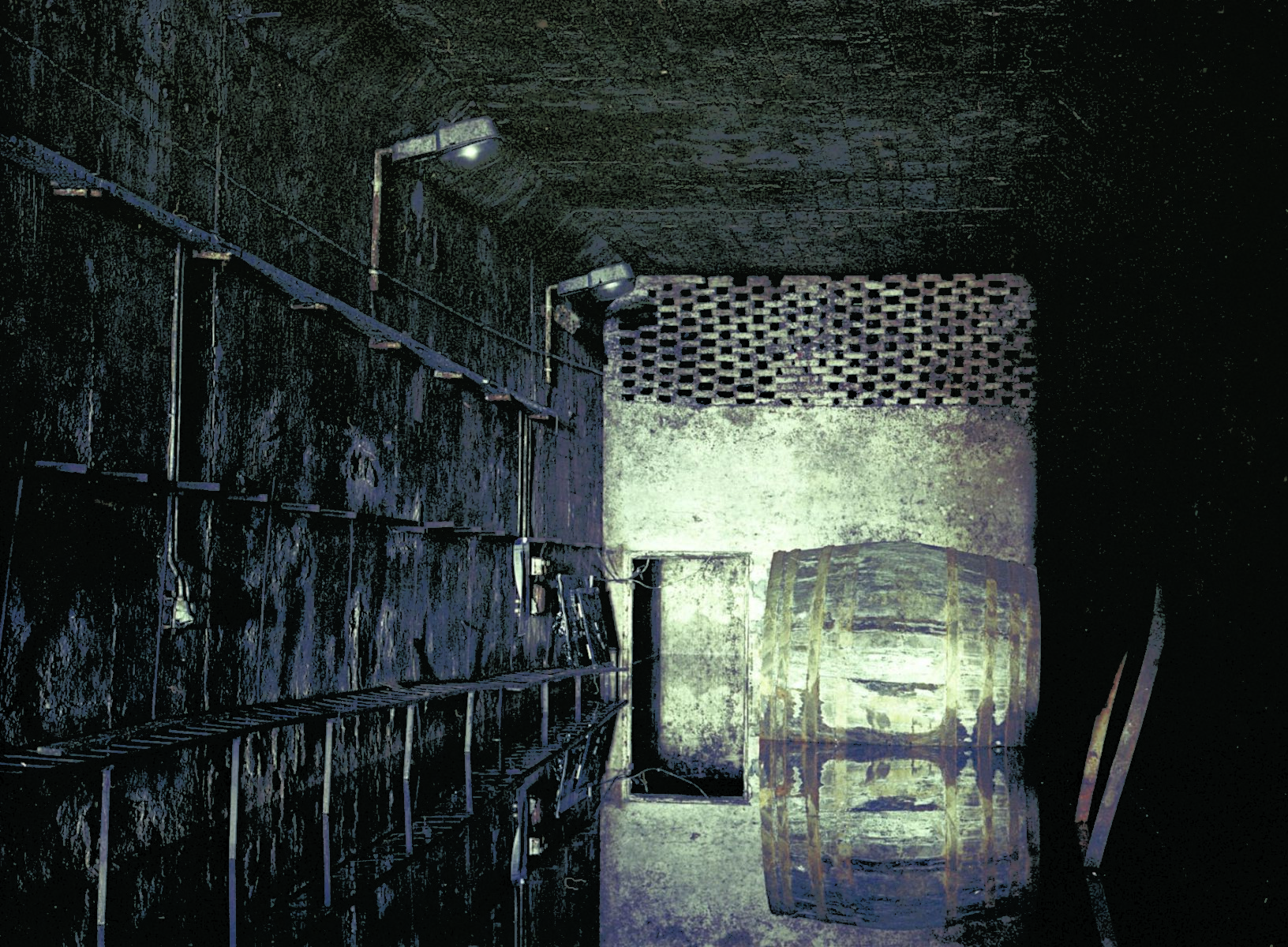 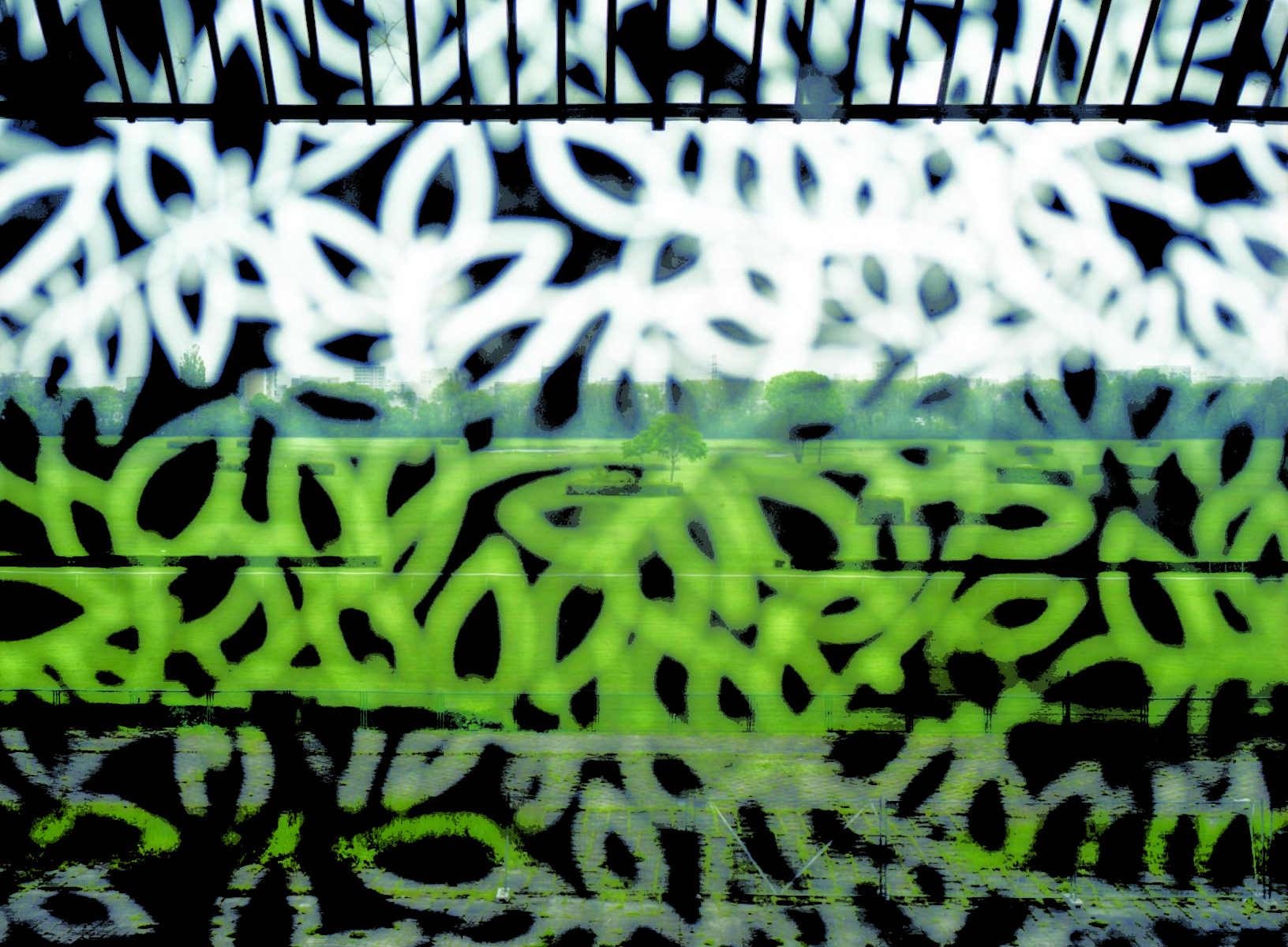 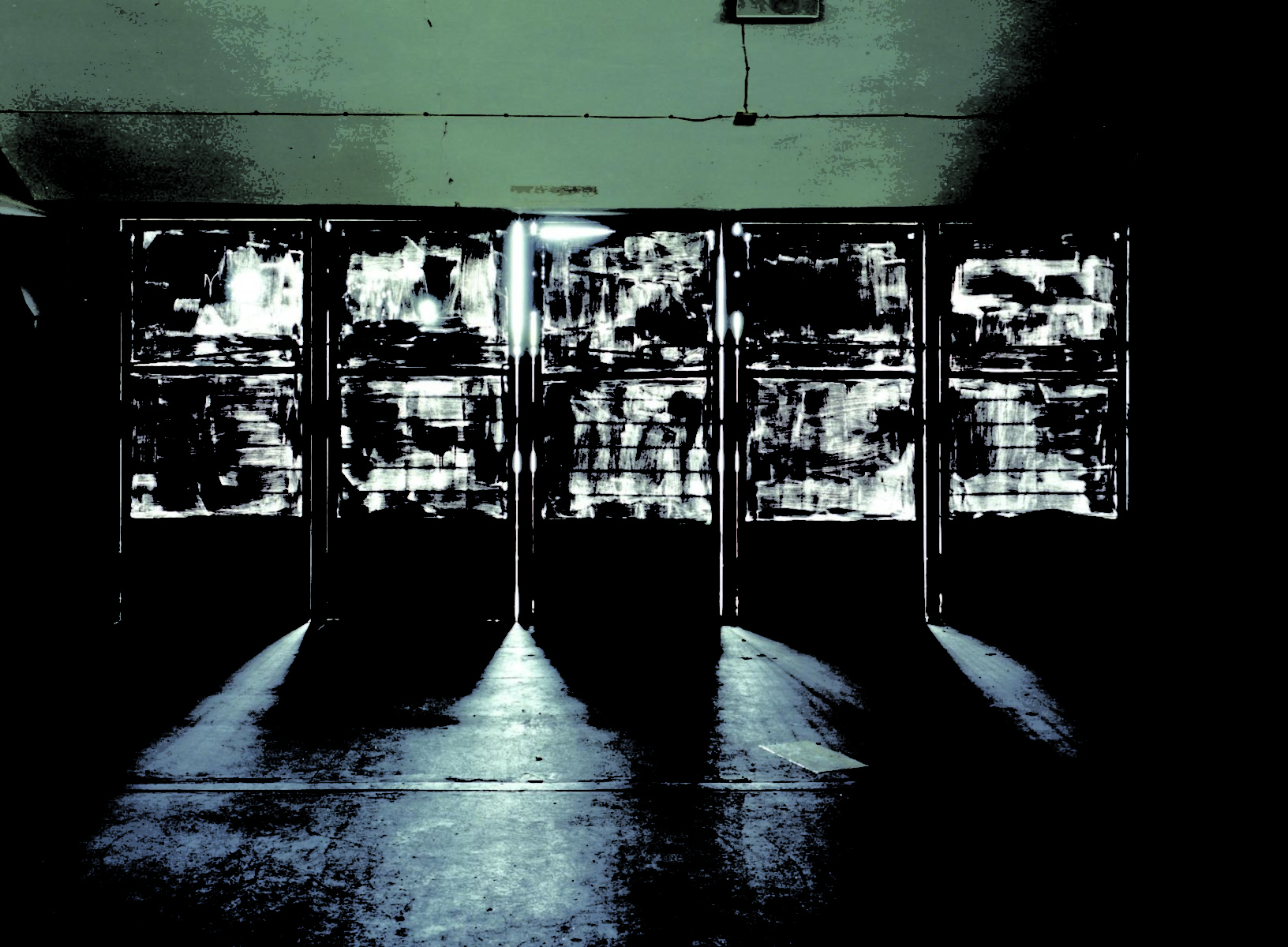 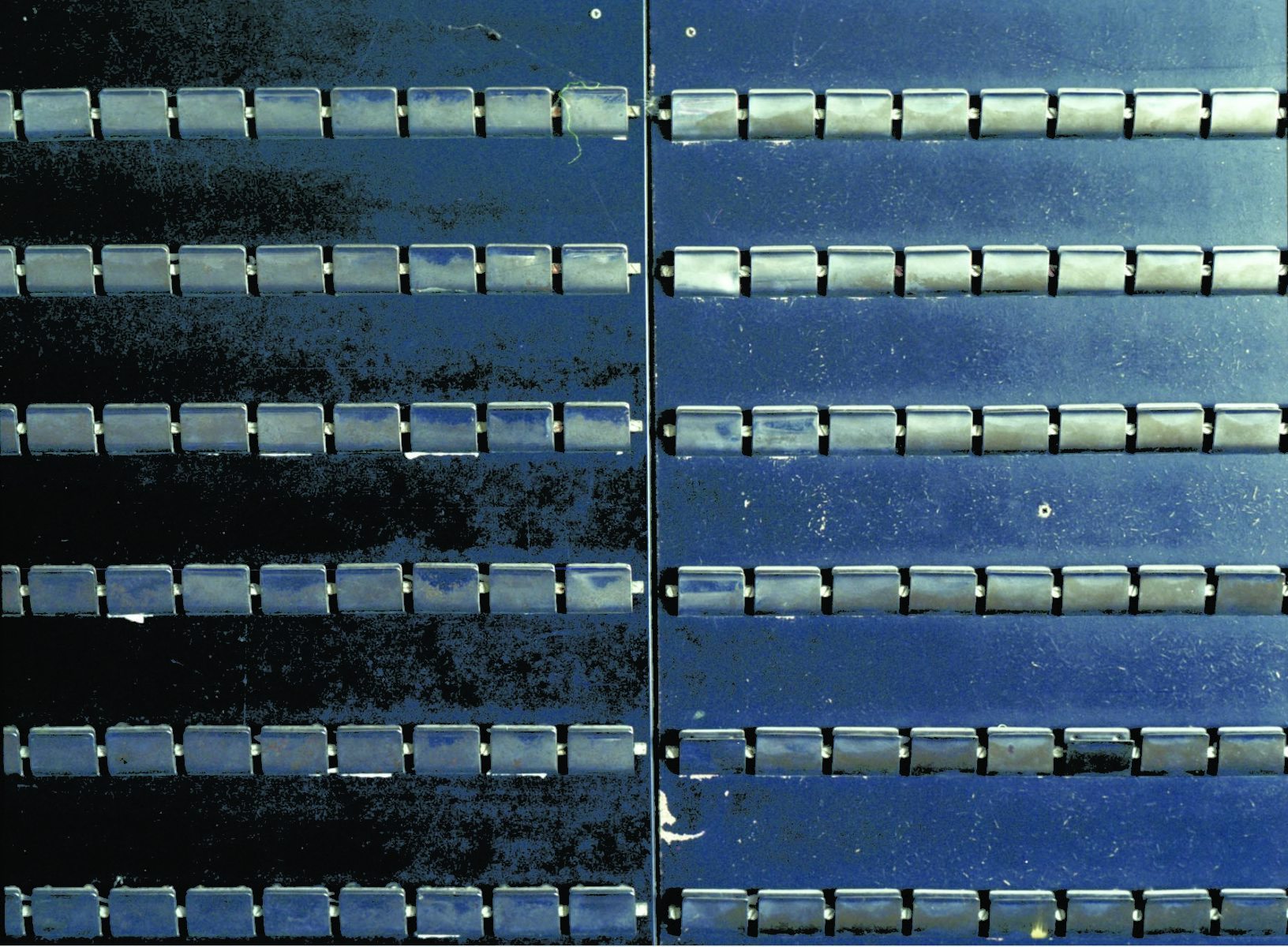 There are no more Jews in Poland

Vanish by the Vistula river